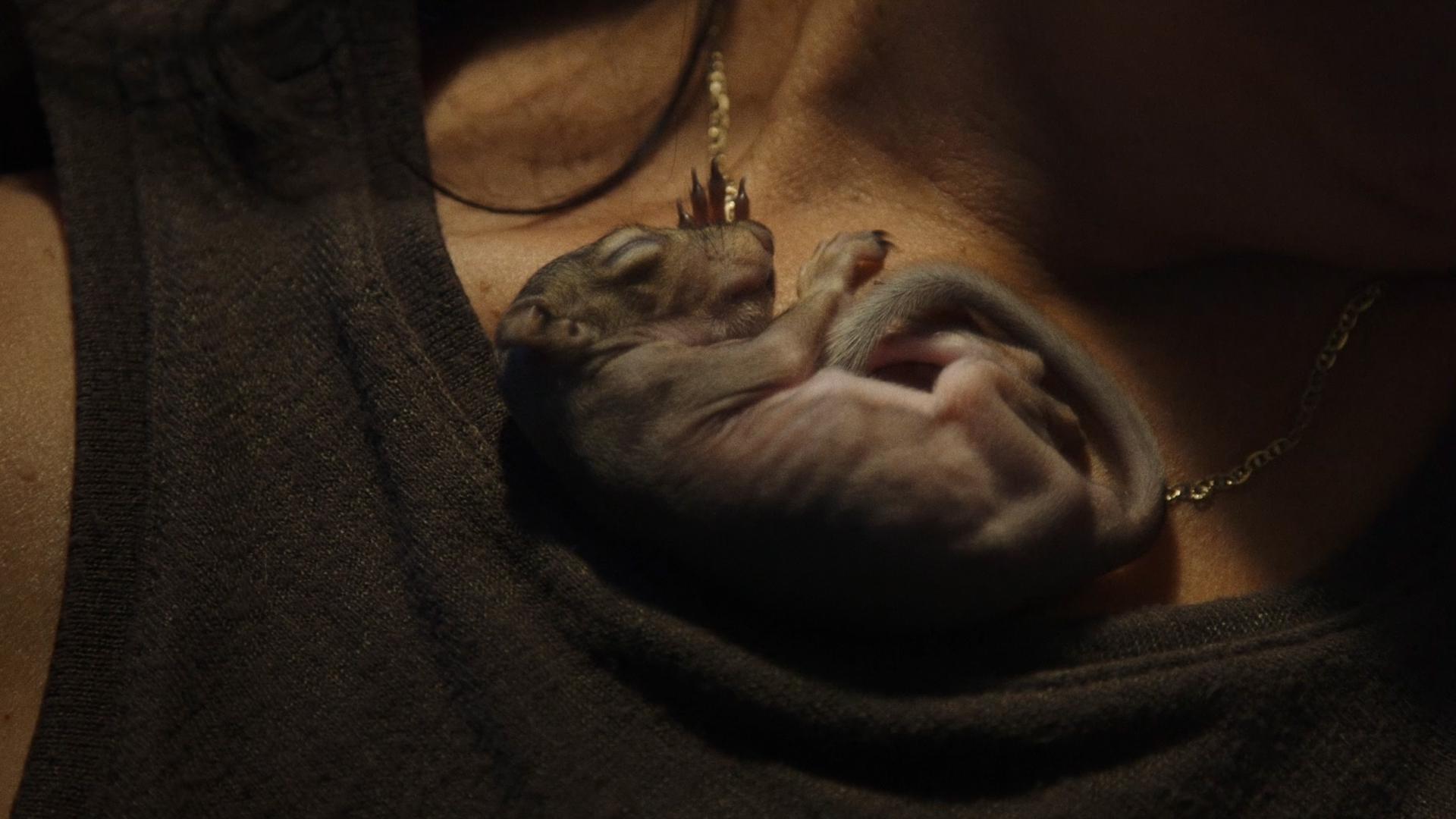 This short film is included in the following package(s): SHORTS: PIGEONS IN THE SKY

A Polish mother grieves when her only child leaves their home in the suburbs of Chicago to study in Poland. While her son is away, she finds a baby squirrel in her backyard and forges a unique and powerful bond with the animal, raising him as if he were her own child.

A hotel phone rings and a woman answers; it is the sea calling.

A musical pigeon fancier trapped in a small town finds a new sense of freedom through his birds.

A meditation on cows...in costumes.