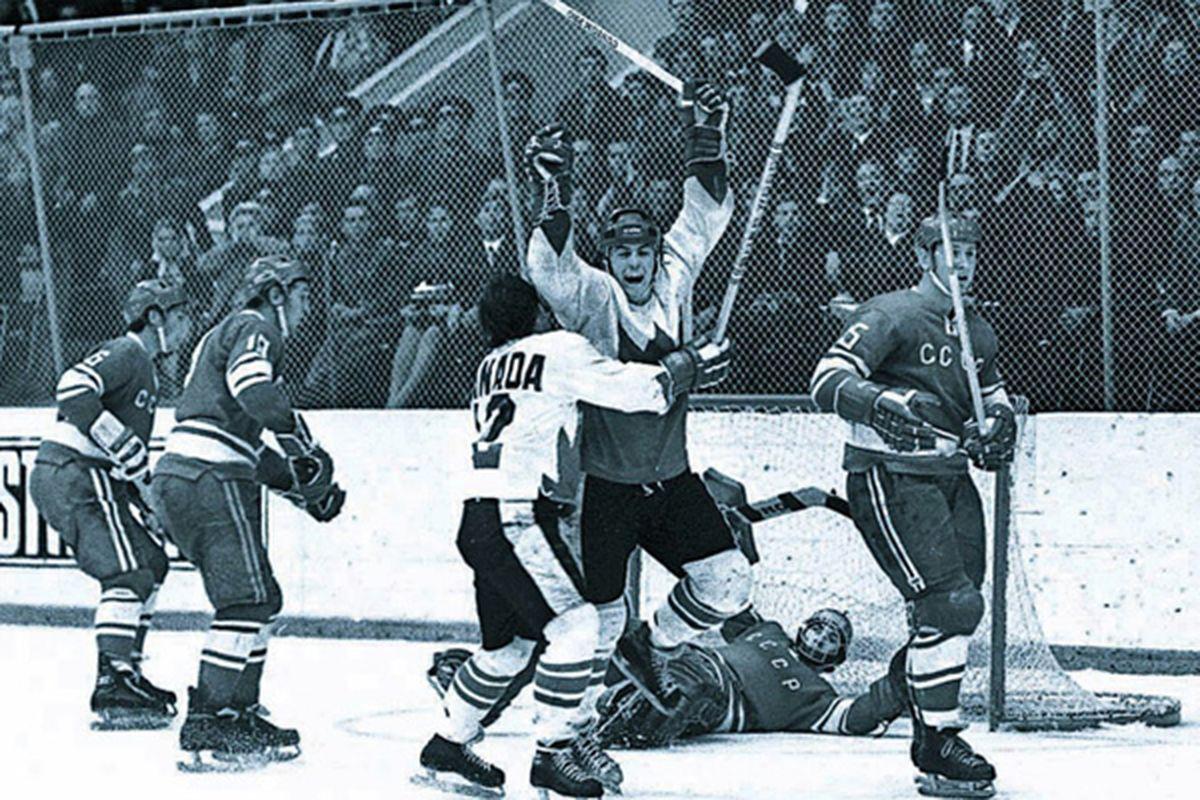 The September 30 screening will be followed by a Q&A featuring director Robbie Hart.

Fifty years ago, more than 20 million Canadians and 150 million Soviet citizens were mesmerized by what is now known as the "Summit Series." When faced with potential military escalation, Canada opted to resolve their conflict with the Soviet Union through a historic, best-on-best hockey series, providing common ground for both nations. These matches led to the growth of sports diplomacy, placed a human face on communism and reduced the risk of war.

Featuring Wayne Gretzky, Vladislav Tretiak and Margaret Trudeau, ICE BREAKER unearths stories from the Summit Series with fresh perspectives and unique analysis, exploring the impact of the games on Canadians from coast to coast.

Two young refugees pit their invincible friendship against the difficult conditions of their exile in Belgium.