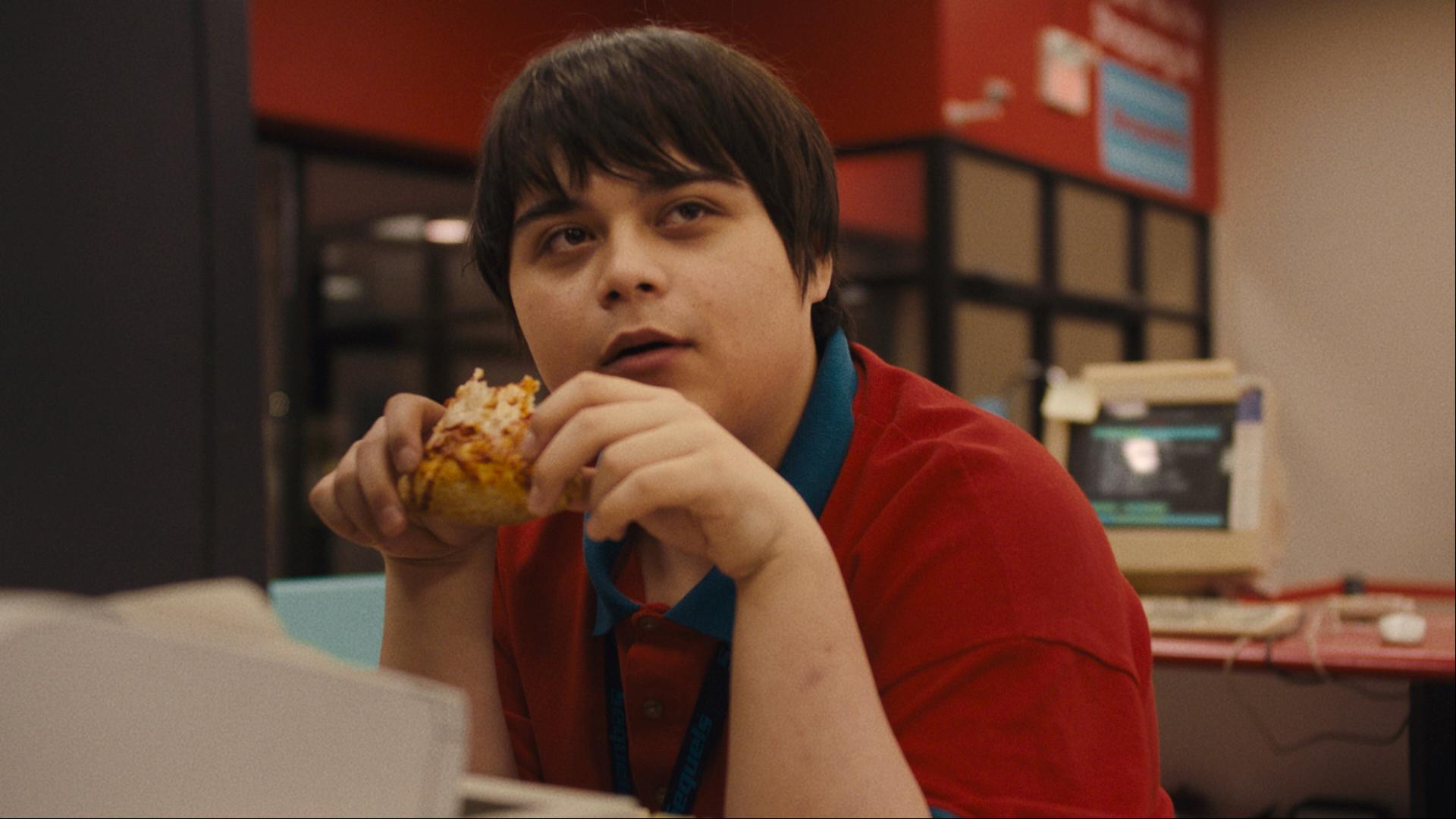 Burlington, Ontario, 2003. Hyper-ambitious, teenage cinephile Lawrence Kweller (Isaiah Lehtinen) dreams of attending film school at NYU’s Tisch School of the Arts. To fund the hefty tuition fee, he gets his dream job at the local video store, Sequels. Wracked with anxiety about his future, Lawrence begins alienating the most important people in his life: his best friend Matt (Percy Hynes White) and his single mother Terri (Krista Bridges.) On top of this, Lawrence also develops a complicated friendship with his older female manager, Alana (Romina D’Ugo). As graduation looms ever closer, a series of painful realizations force Lawrence to realize that he is a pretentious asshole.

I LIKE MOVIES is a funny, quirky, first feature about a film-obsessed teenager, who is sure to entertain, cringe or resonate in a relatable way with our film-loving audiences.

A Korean single mother raises her son in the suburbs of Canada, determined to give him a better life than the one she left behind.