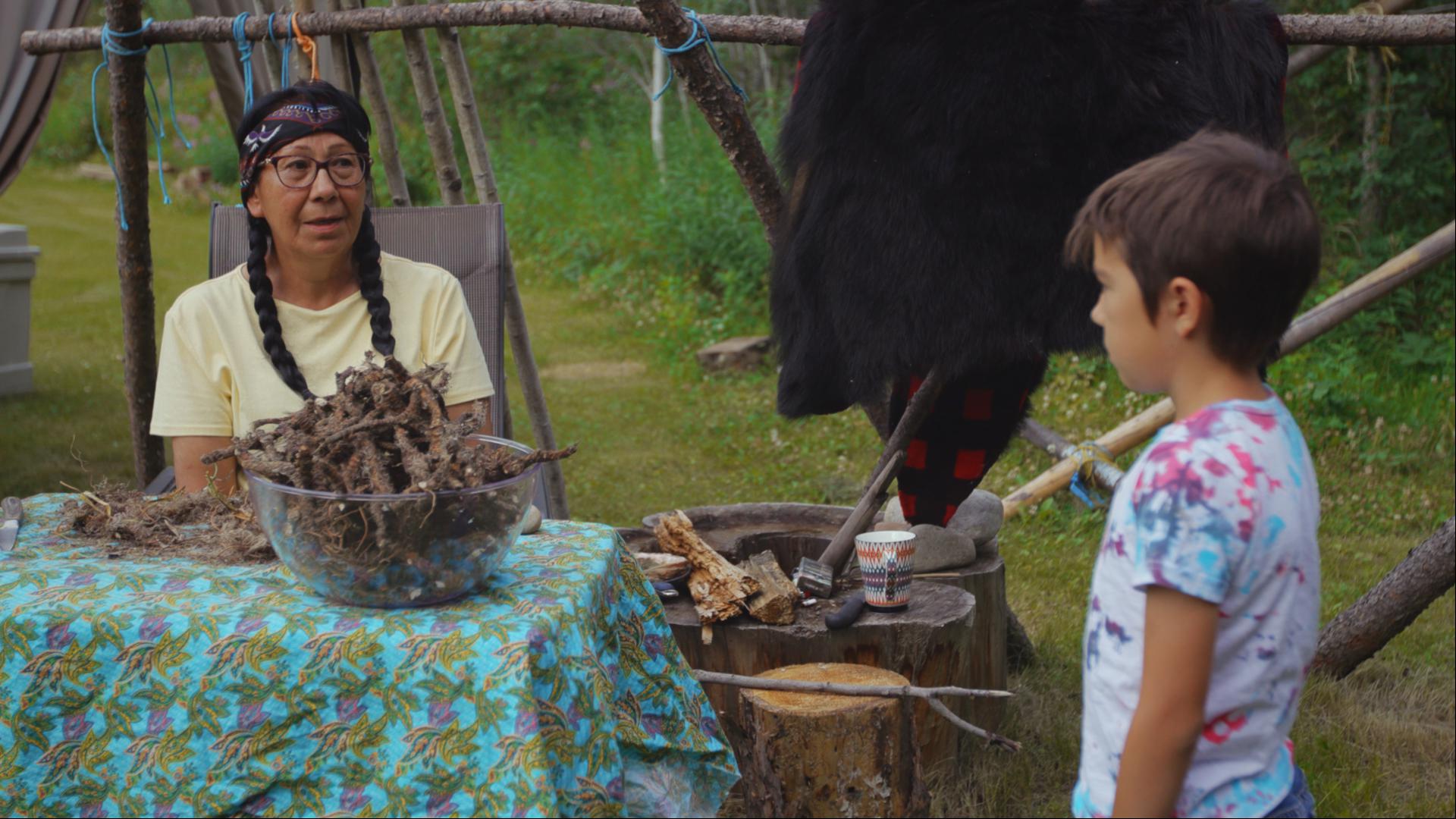 HEARTBEAT OF A NATION

This short film is included in the following package(s): SHORTS: PROUD FAMILY

On a beautiful sunny day in Northern Alberta, a river surrounded by green trees runs gently through the traditional lands of the Chipewyan Prairie Dene First Nation.

As birds softly chirp, a father makes a tobacco offering to the river and reaches his hands below the water’s surface to pull out a caribou hide. Nearby, his young child watches. Today they will learn from their father how to make a caribou drum.

There are some things no book can explain.

ME, MAHMOUD AND THE MINT PLANT

Mahmoud has a precious mint plant that he carries everywhere he goes.

Nobody wears a huge helmet like Nemo. But then he meets Laika, an astronaut.