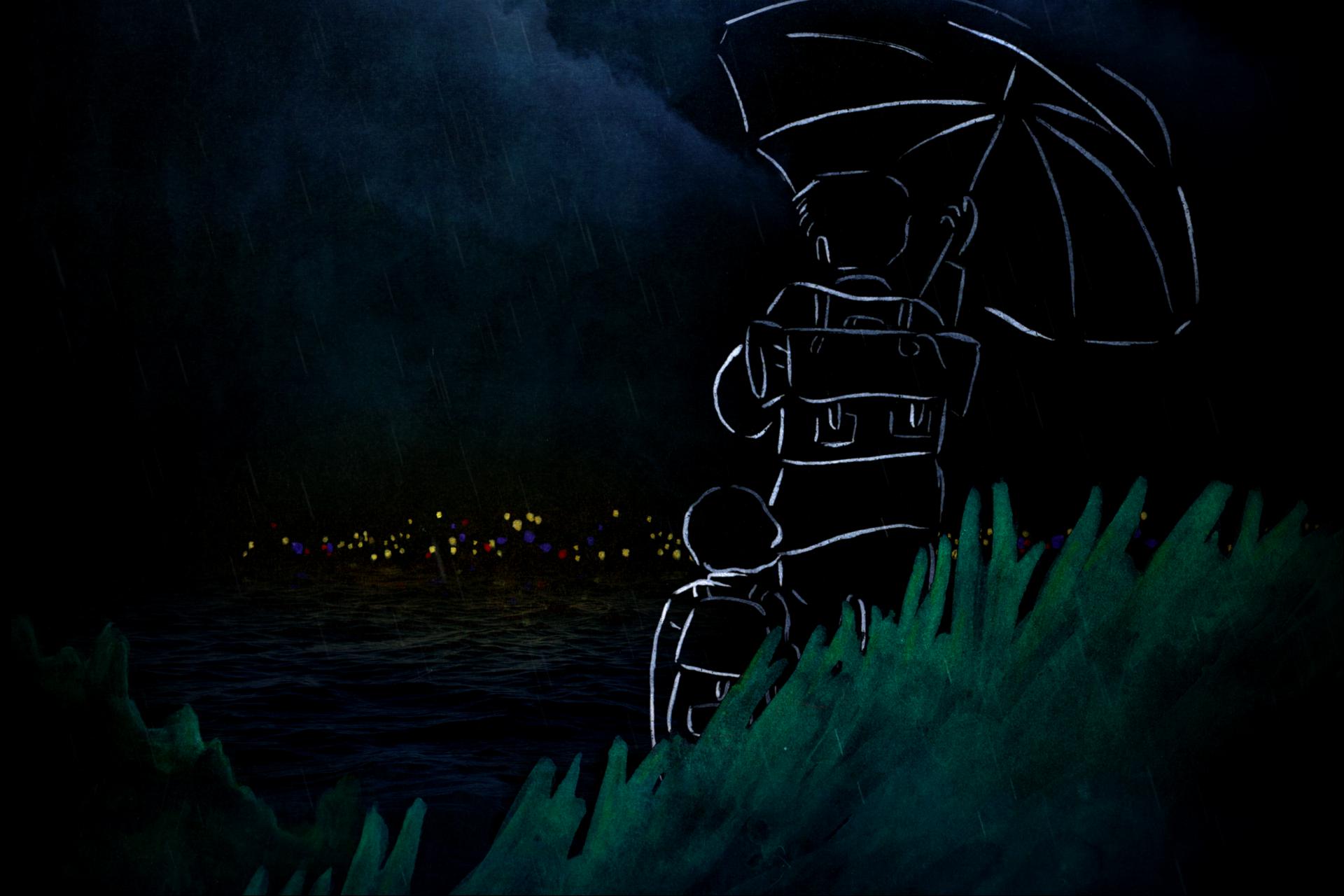 This short film is included in the following package(s): SHORTS: I'M A WITNESS

To understand the present, we need to shed light on the past. FREEDOM SWIMMER documents one of the most extraordinary mass escapes of the 20th century and offers context for a city in uprise today. The story of a grandfather’s perilous swim from China to Hong Kong during the Cultural Revolution. It is a tale that rhythmically parallels his granddaughter’s participation in mass protests now and the building pressure for her to escape Hong Kong as new National Security Laws set in.

Out of respect for those who chose to remain anonymous we did not include the credits on the film.

An unconventional marriage of dance and public transportation in Lithuania.

A ballerina from Los Angeles speaks her truth about passion and pain in the dance industry.