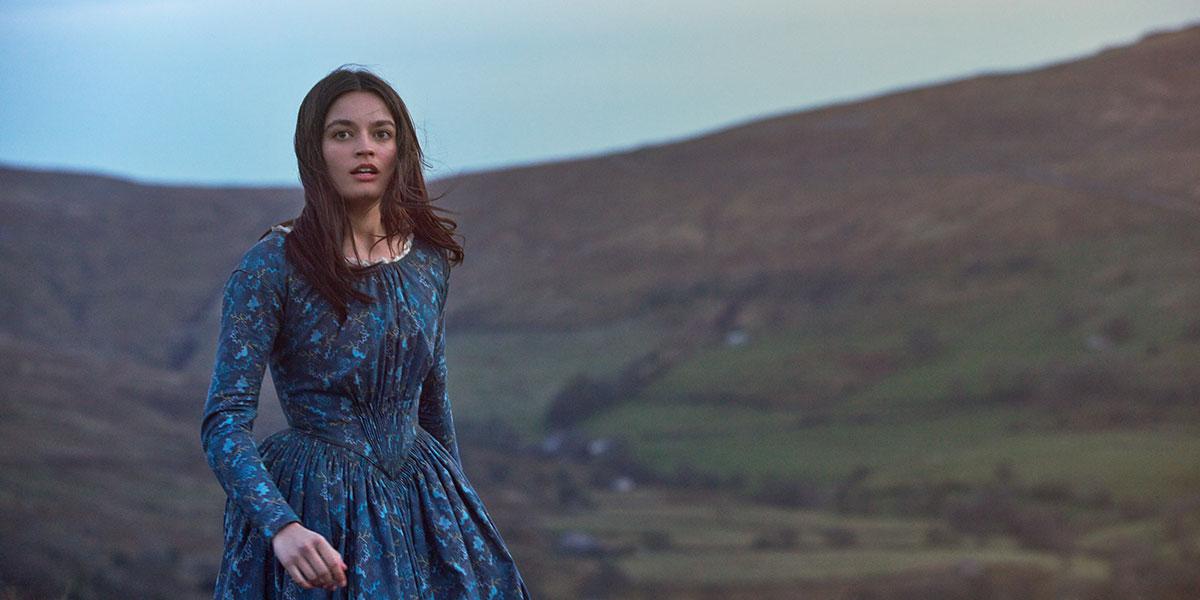 Emily (Emma Mackey, SEX EDUCATION) wears a mask. The world tells her she must be quiet, obedient and dutiful. She certainly must neither speak her mind nor share her thoughts, feelings or dreams. Emily though, is wildly alive. She rages with emotion, has a voice yearning to be heard and a mind overwhelmed by imagination. She has no interest in staying silent and doing what others want. Who was this young woman whose heart burned with such love and life? Who was the woman who wrote one of literature’s most timeless and searing masterpieces, WUTHERING HEIGHTS?

Debut filmmaker Frances O’Connor finds her voice, immersing the audience in Emily Brontë’s hidden world. Emily is a rebel and misfit, a young woman daring to form herself and embrace her true nature, consequences be damned.

A series of events destroy the quiet and happy life of Pepe who seems to be fine with it all.

A story of inner female rebellion told through mythology.