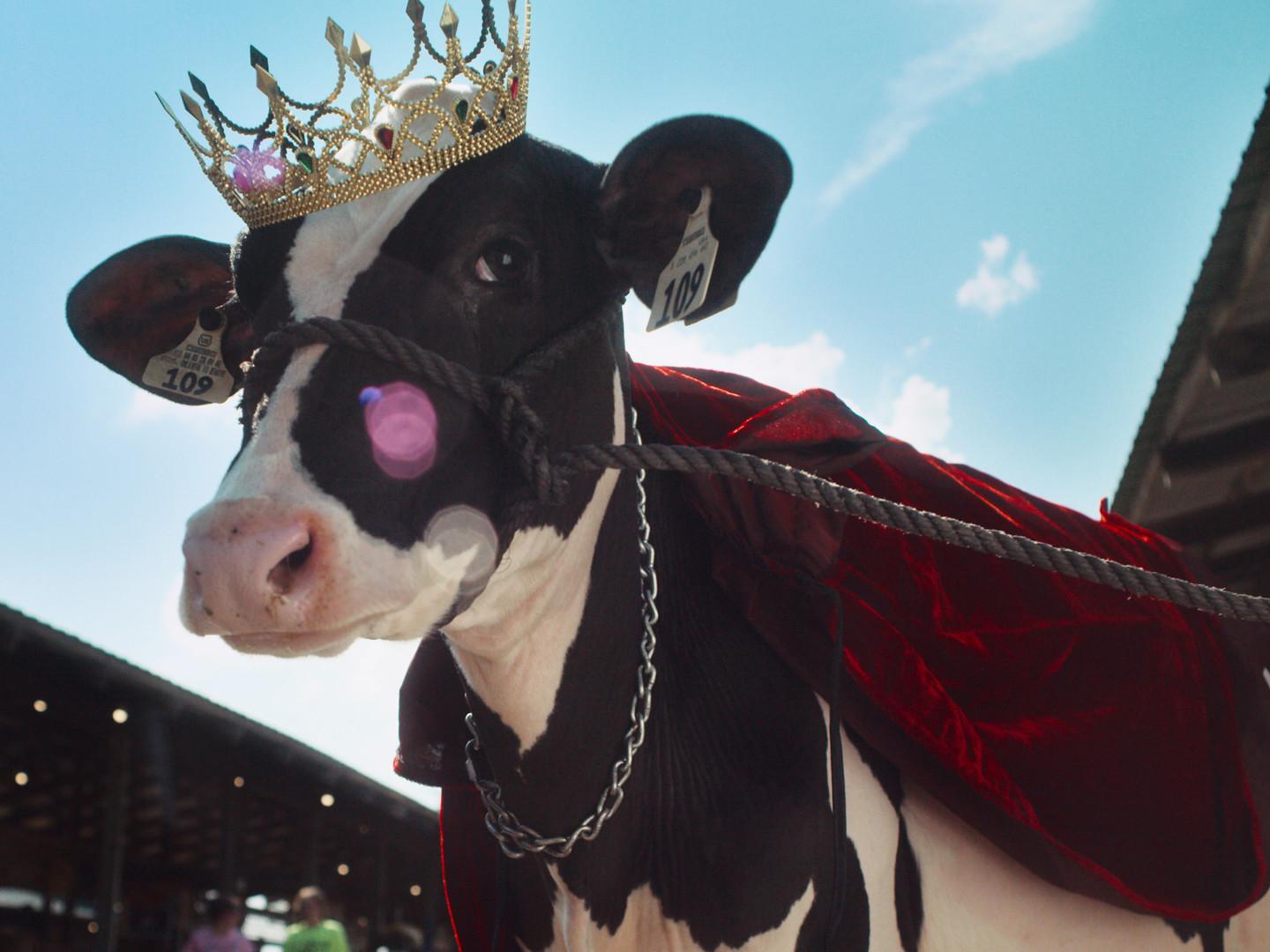 This short film is included in the following package(s): SHORTS: PIGEONS IN THE SKY

The Canfield County Fair's unique annual competition for the best-dressed cow has become quite popular, attracting fans from far and wide.

A polar bear roams its way through the town of Churchill, Manitoba.

A hotel phone rings and a woman answers; it is the sea calling.

A musical pigeon fancier trapped in a small town finds a new sense of freedom through his birds.