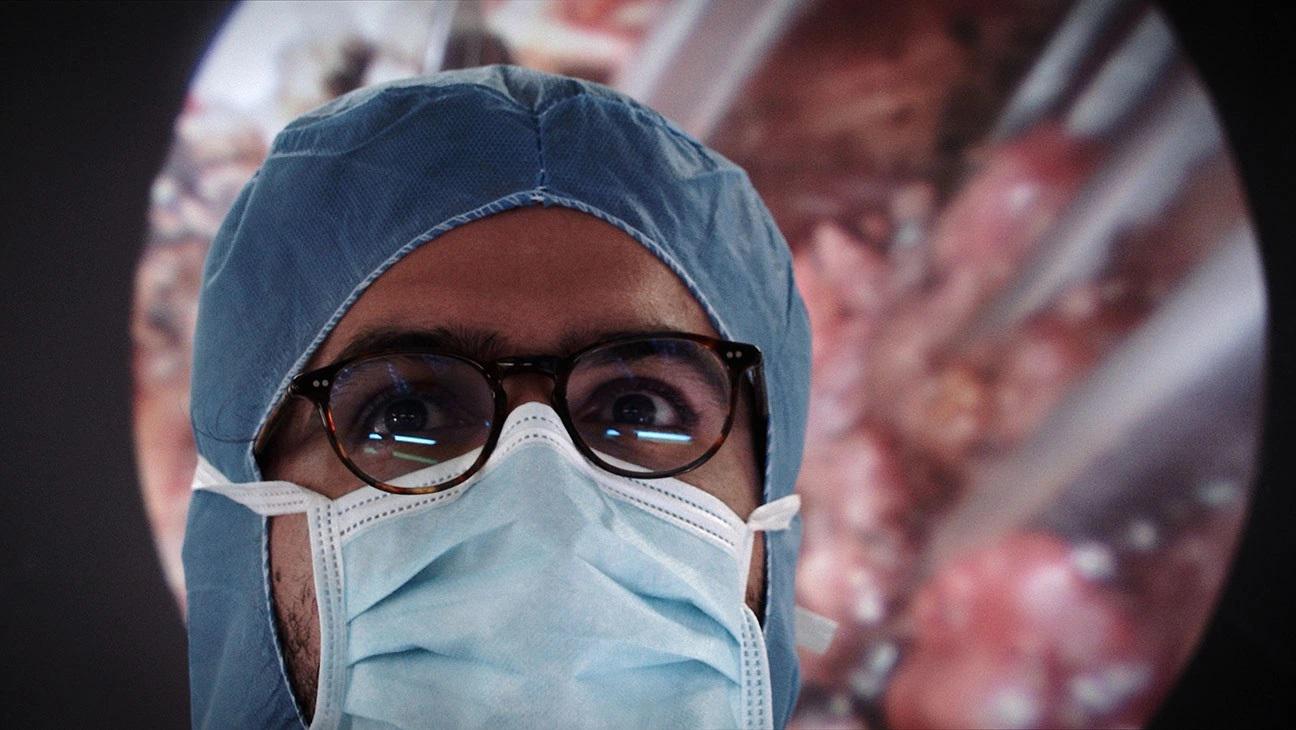 Five centuries ago, anatomist André Vésale opened up the human body to science for the first time in history. Today, DE HUMANI CORPORIS FABRICA opens the human body to the cinema, revealing that human flesh is an extraordinary landscape that exists only in the gaze and attention of others. As places of care, suffering and hope, hospitals are laboratories that connect every body in the world.

From directors Verena Paravel and Lucien Castaing-Taylor (LEVIATHAN), DE HUMANI CORPORIS FABRICA is not for the faint of heart, but for those who are fascinated by the human body in all of its glory, it is a fascinating and (literally) probing look, deep inside what it means to be a flesh and blood human.

Ending the use of the offensive words, images and gestures that demean Indigenous people in sports.

These MAMA BEARS fight ferociously to make the world kinder and safer for all LGBTQ+ people.