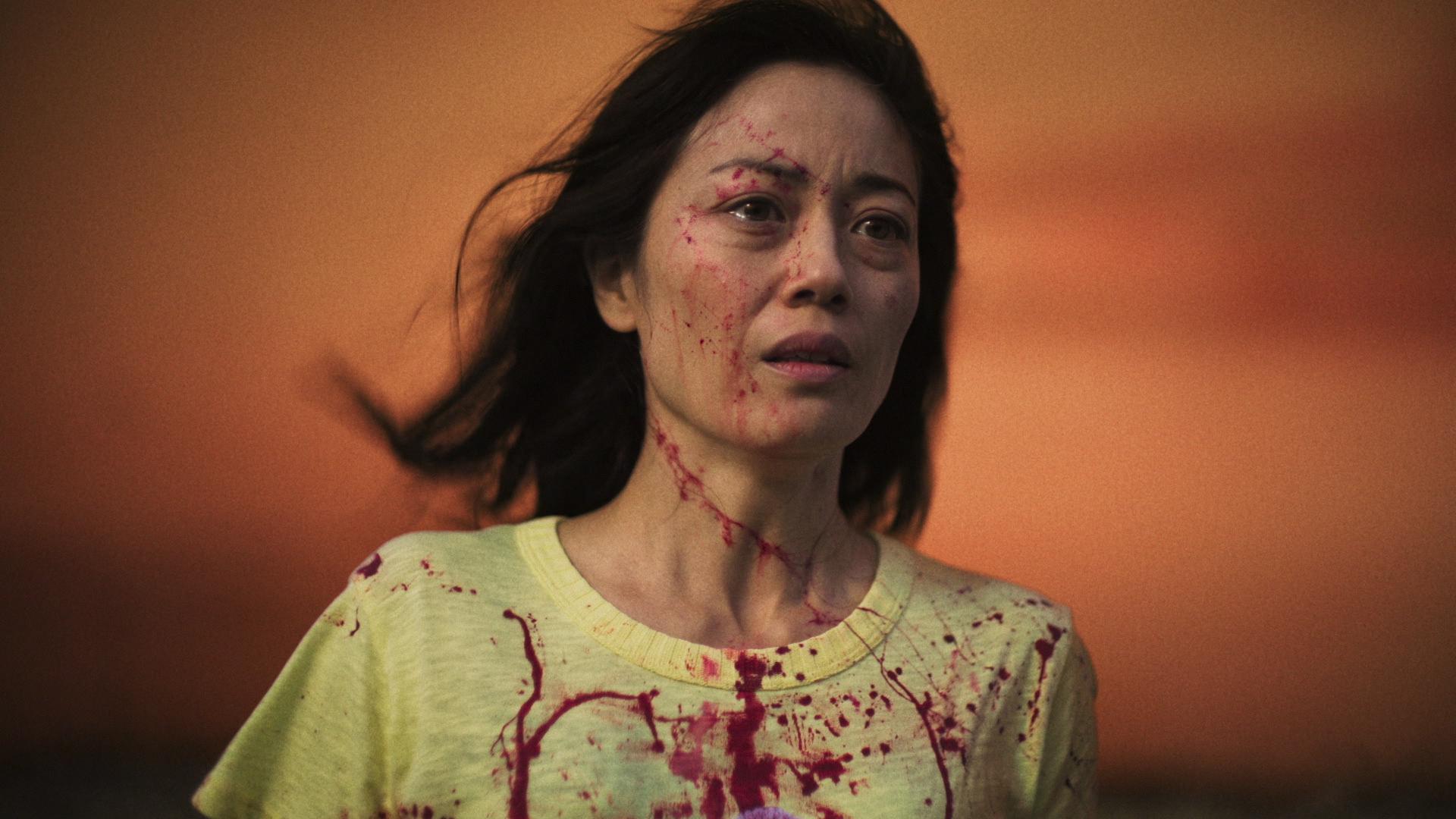 This short film is included in the following package(s): SHORTS: CHAMPAGNECHRONIKNIGHTCAP

Every night, The Censor and his team moderate Yoko's dreams, doing their best to mask the painful thoughts arising from her subconscious. Tonight though, nothing happens as planned.

A never before heard interview recounting physical torture and brainwashing at a business seminar in 1970.

LET ME GO (THE RIGHT WAY)

A psychological thriller about a young veteran and the psychiatrist who treats him.

Ken has a great idea for a bench.