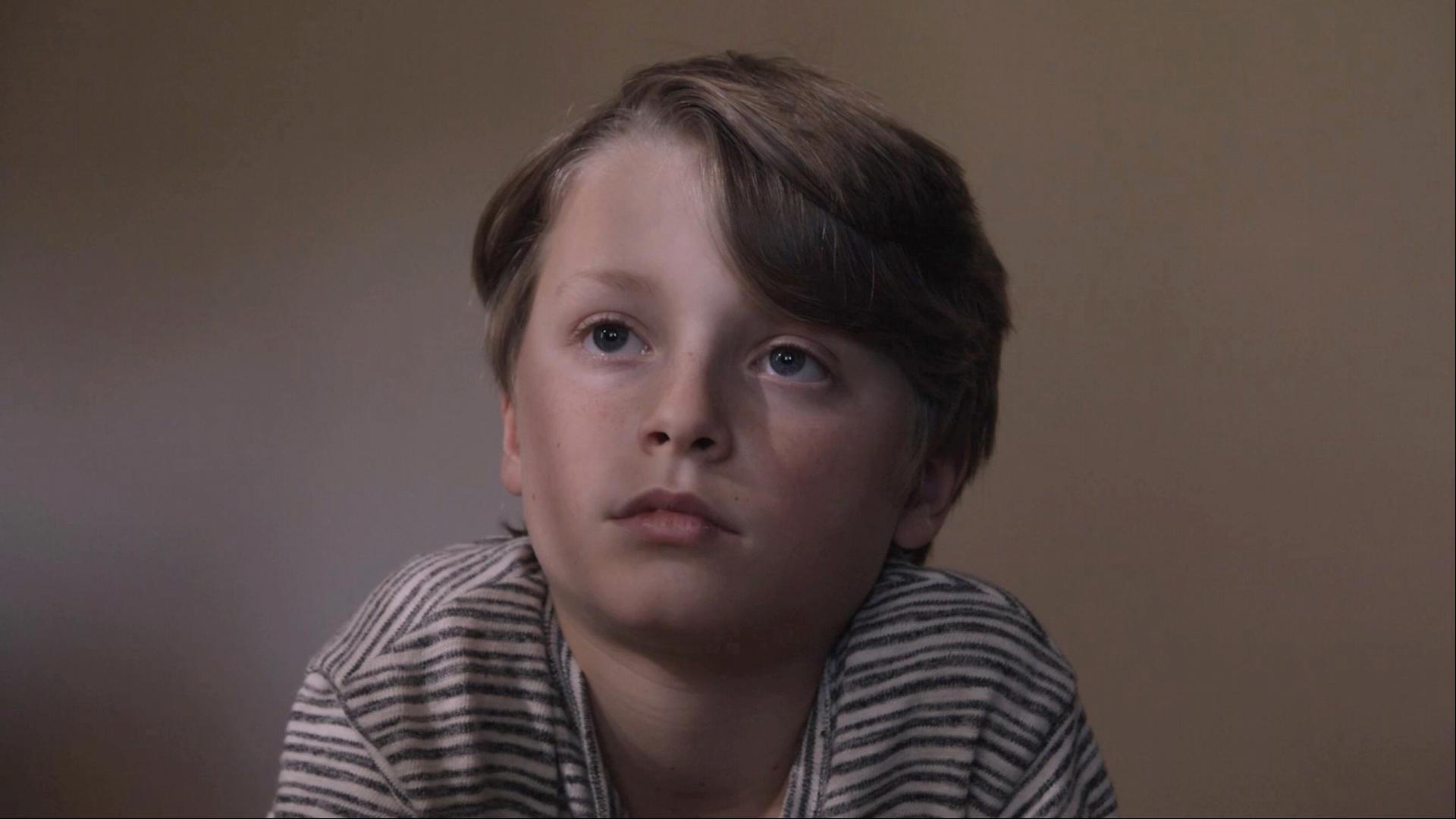 Jesse Damrosch is a witness to the breakdown of his parents' marriage. Throughout his childhood, he bore the weight of their failed parenting with seemingly calm stoicism. Yet, imperceptibly, he is seething inside as a series of political and family incidents pass him by.

Far from your typical coming-of-age tale, Ricky D'Ambrose's debut feature is a poetic meditation on youth, memory and the events, both large and small, that shape us as we become adults.

Two parallel stories of love where lovers are thwarted by obstacles, superstition and power.

Jerzy Skolimowski’s EO follows a donkey as it experiences the best and worst of what humanity has to offer.