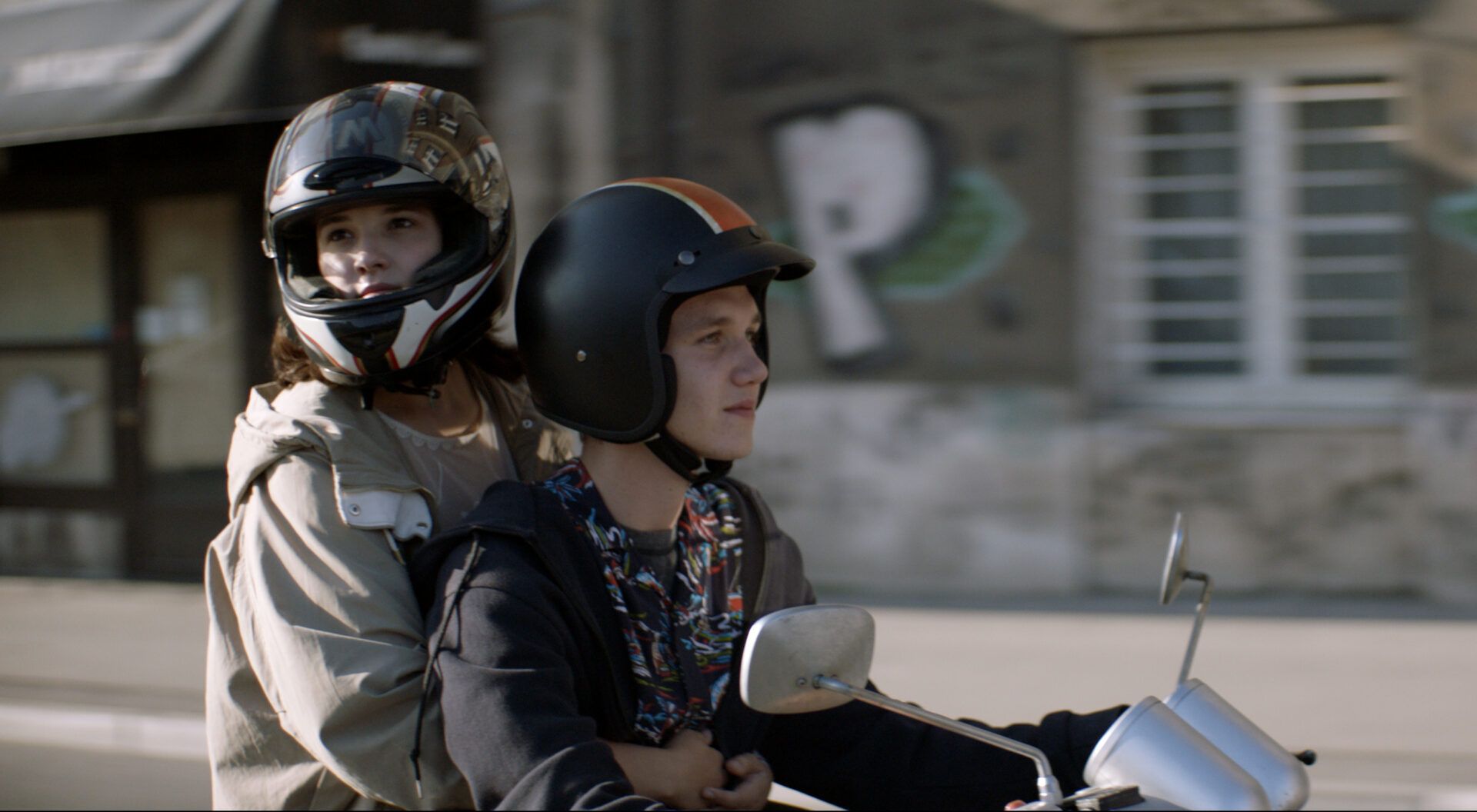 In a rundown Sarajevo suburb, Faruk is an orphan who lives with his ill grandmother and spends his days foraging for scrap metal and dabbling in petty crime. One day he meets Mona, a timid teen from a politically powerful and affluent family. As Mona dreams of escaping the overbearing toxicity of her home life, she seeks refuge and opens herself up to Faruk, a boy from a world entirely different than her own.

When the magic of movies conquers 9-year old Samay's heart, he moves heaven and earth in pursuit of his 35mm dreams, unaware of...