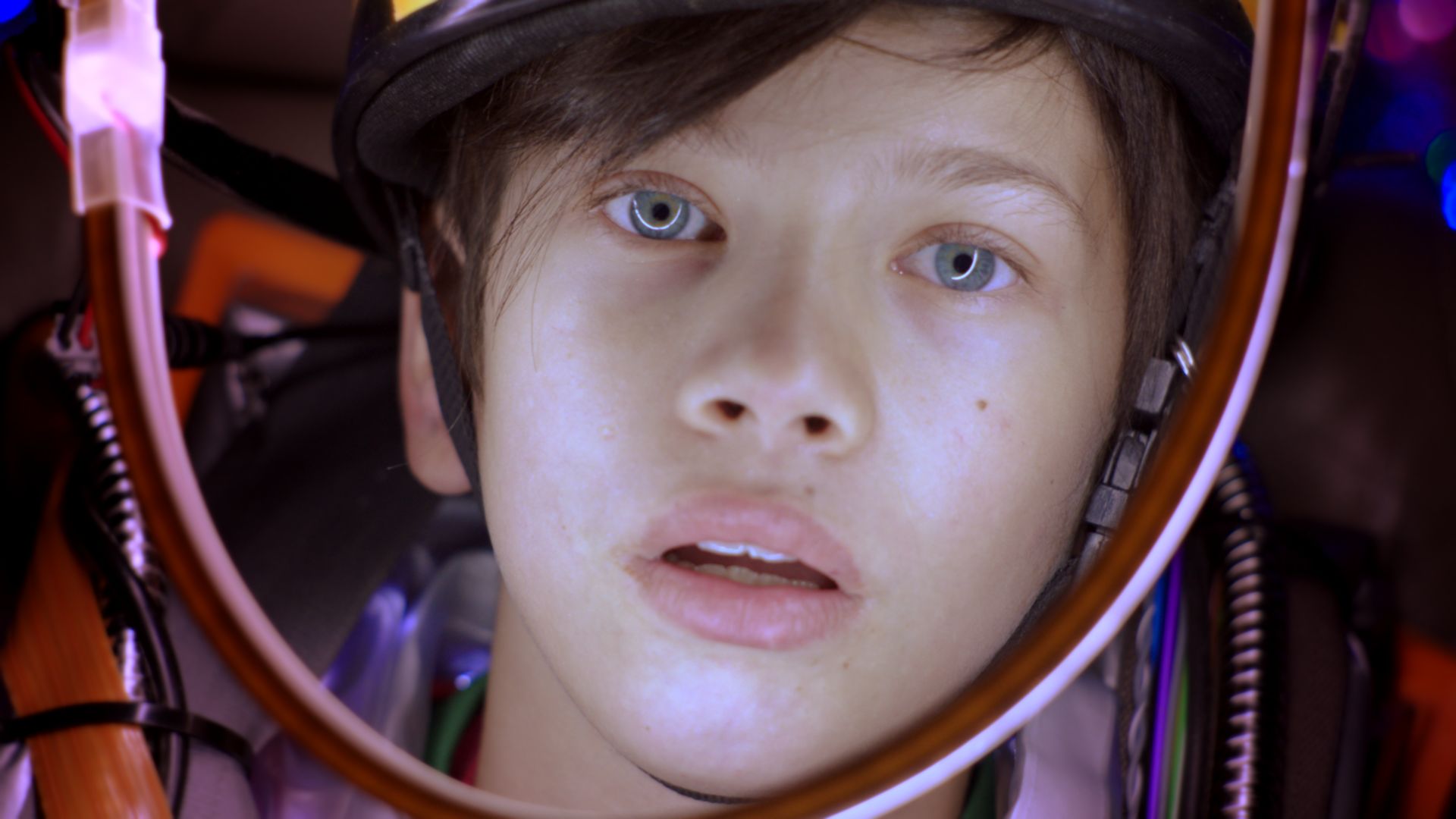 WAKE UP ON MARS

Preceded by the short film: RISE UP

Furkan, an 11-year-old boy who emigrated to Sweden from Kosovo with his family 4 years ago, is faced with a medical mystery that has changed the life of his family.

Furkan's two teenage sisters, Ibadeta and Djeneta, have been in a coma for over three years. They are not the only ones in Sweden who are victims of the "resignation syndrome" that affects asylum-seeking children, often following a threat of deportation. Having experienced a trauma witnessed by one of his sisters just before her illness, Furkan feels responsible and helpless when confronted by their condition. His imagination becomes his way to escape; in his mind, he is an astronaut who will go live on Mars.

Resignation Syndrome might sound familiar to those who have seen the ACADEMY AWARD® nominated short documentary from 2019, LIFE OVERTAKES ME. While there is no cast or crew connection between the films, it is a testament to the devastation that this syndrome can cause families dealing with refugee status and deportation. WAKE UP ON MARS offers an up-close look at the stress endured during such strenuous times, and the lengths young children will go to to avoid it.

North Korean refugee Jina moves to Seoul to start a new life. Stumbling into a job at a boxing gym, she seeks confidence...

An ambitious and hardworking Icelandic girls basketball team fights for the right to compete against any team they choose... including the boy's teams.

A portrait of three refugees who left their home countries as children, without their parents, to seek asylum in Canada.