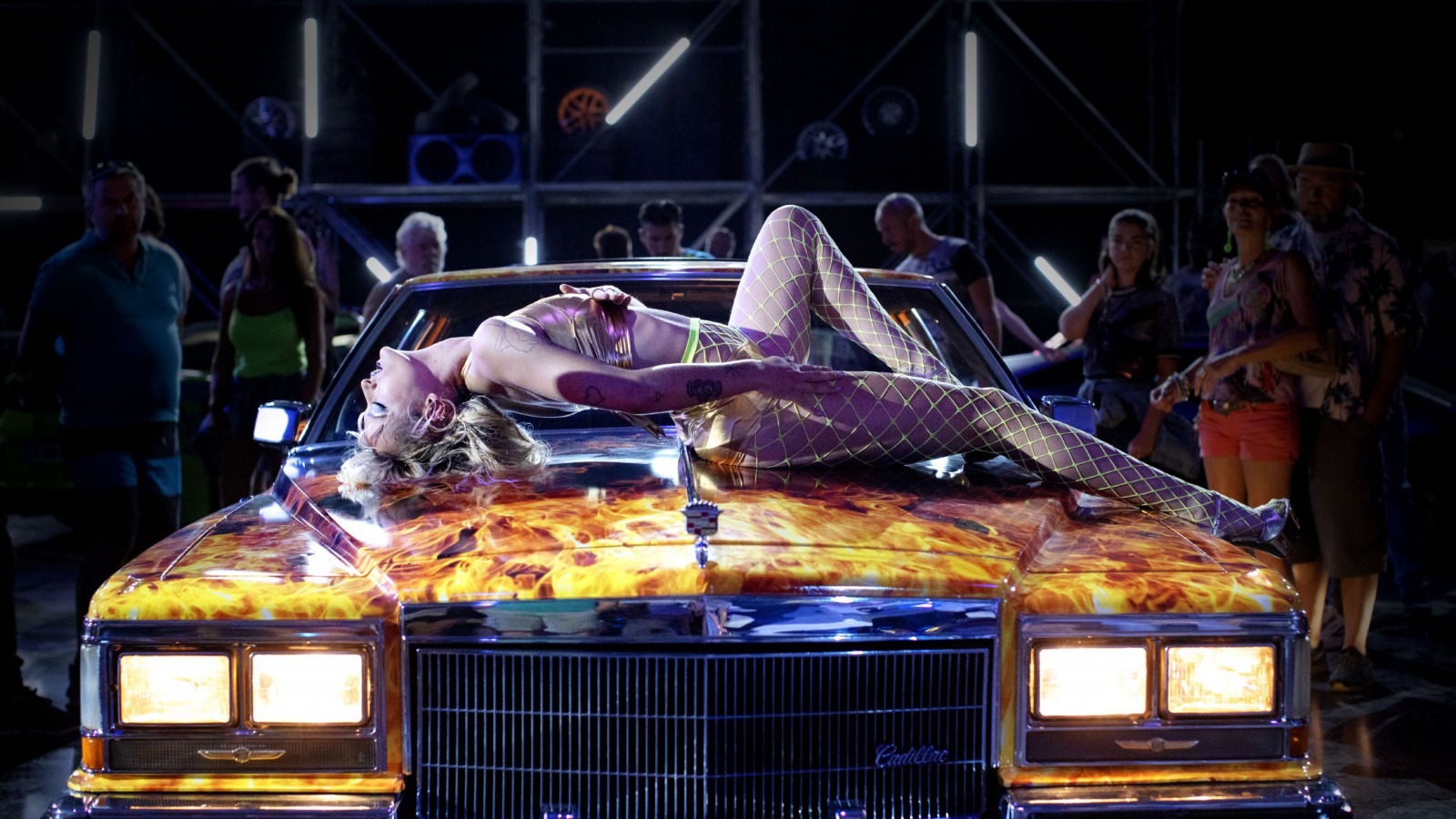 When Alexia and her family get into a car crash, she has a titanium plate fitted in her head and in recovery, she shuns her parents in favour of the car. As an adult, Alexia is still enamoured with cars, performing as a sexed-up showgirl at a motor show, displaying her head scar as well as a profane chest tattoo. Even though Alexia is sought after by women and men alike, her own sexual taste lies in cars and she becomes impregnated with a hybrid child.

TITANE most recently won the Palme d'Or at Cannes, and is the second feature by Julia Ducournau (RAW).

In a future where the government records dreams and taxes them, a dream auditor gets caught up in the dreams of an aging...