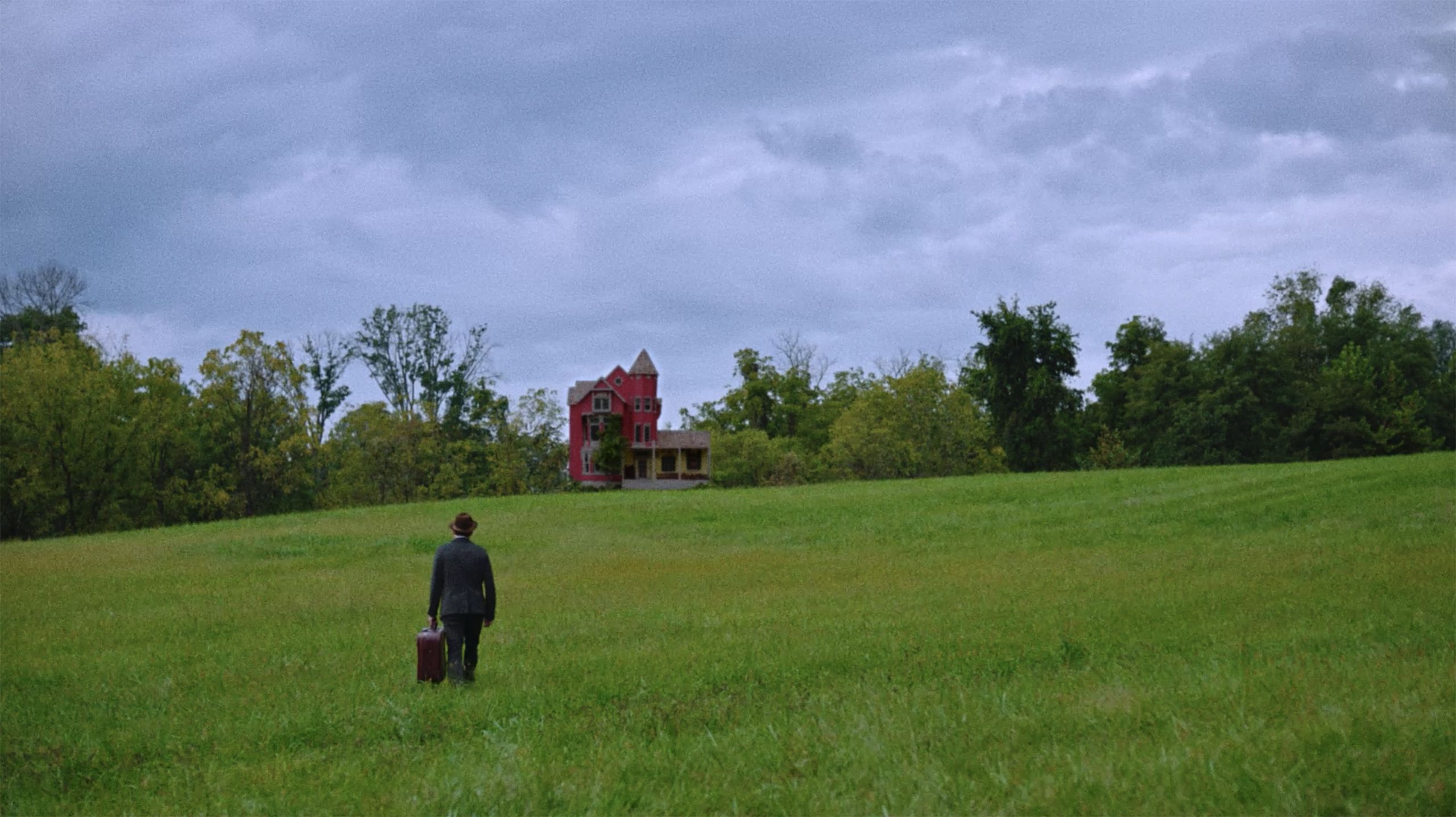 Year 2021
Runtime 91 mins
Language English
Alberta Premiere
Availability
In a dystopian future where dreams can be taxed and invaded by advertisers, government agent James Preble (Kentucker Audley) travels to the eccentric home of aging artist Arabella Isadora (Penny Fuller) to audit her dreams and finds himself falling in love as he explores her subconscious, stored on a vast library of VHS tapes.

STRAWBERRY MANSION is a surrealist science-fiction adventure romantic comedy film directed and written by Albert Birney and Kentucker Audley and starring CIFF alumni, Grace Glowicki (SUCK IT UP), as the young Bella of Preble’s dreams.

The city of Taipei suddenly erupts into bloody chaos as ordinary people are compulsively driven to enact the most cruel and ghastly things...