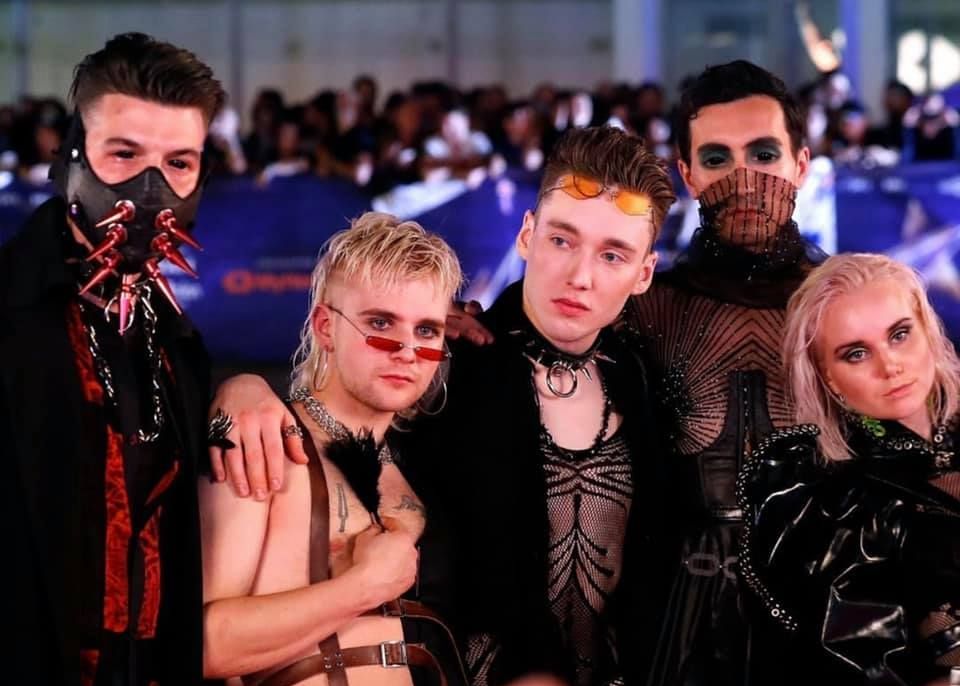 A SONG CALLED HATE tracks the band’s voyage - from their roots in Reykjavik, to the streets of Palestine, and finally, to the massive Eurovision stage in Tel Aviv, examining the role of the artist in today's politically fractured climate.

In the 80's, a-ha conquered the world with their massive hit, "Take On Me". Now, for the first time, Morten, Pål and Magne...

I'M WANITA is the raucous story of Australia's 'Queen Of Honky Tonk’ , the most incredible - and troubled - country music vocalist...

THE SOUND OF US

Featuring interviews and performances from Ben Folds, Sarah McLachlan, Patti Smith, Sekou Andrews and more, THE SOUND OF US helps define the magic...