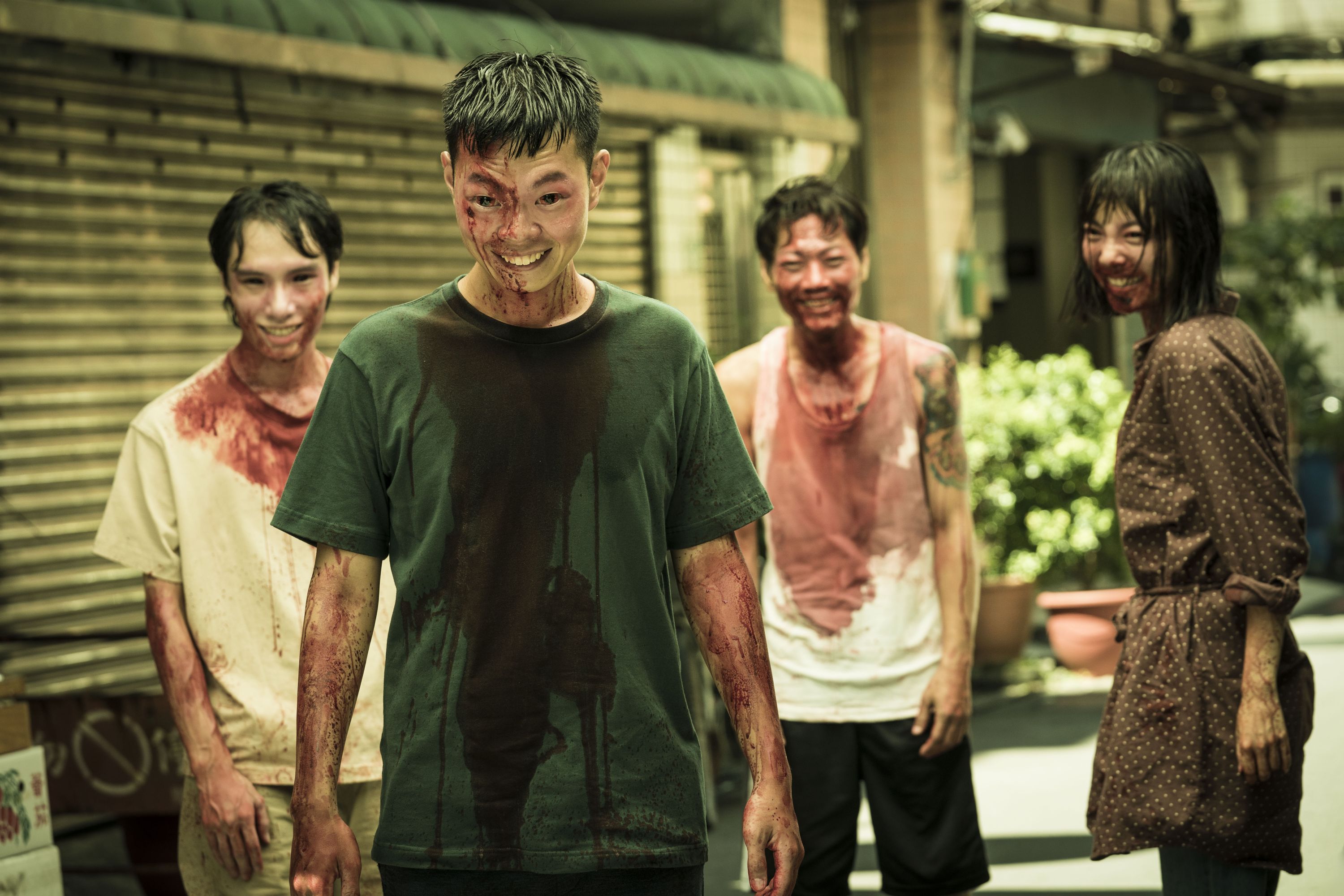 After a year of combating a pandemic with relatively benign symptoms, a frustrated nation finally lets its guard down. The virus spontaneously mutates, giving rise to a mind-altering plague. The streets erupt into violence and depravity, as those infected are driven to enact the most cruel and ghastly things they can think of. Murder, torture, rape and mutilation are only the beginning. A young couple is pushed to the limits of sanity as they try to reunite amid the chaos. The age of civility and order is no more. There is only “The Sadness.”

Reminiscent of the early days of midnight screenings, THE SADNESS is fast paced, action-packed, gory, over-the-top in every way and a ton of fun. Filmed in Taiwan, the film marks the feature film debut of Canadian writer/director Rob Jabbaz. In this Cannes Palme d'Or winner, a woman becomes pregnant after having sex with a car.