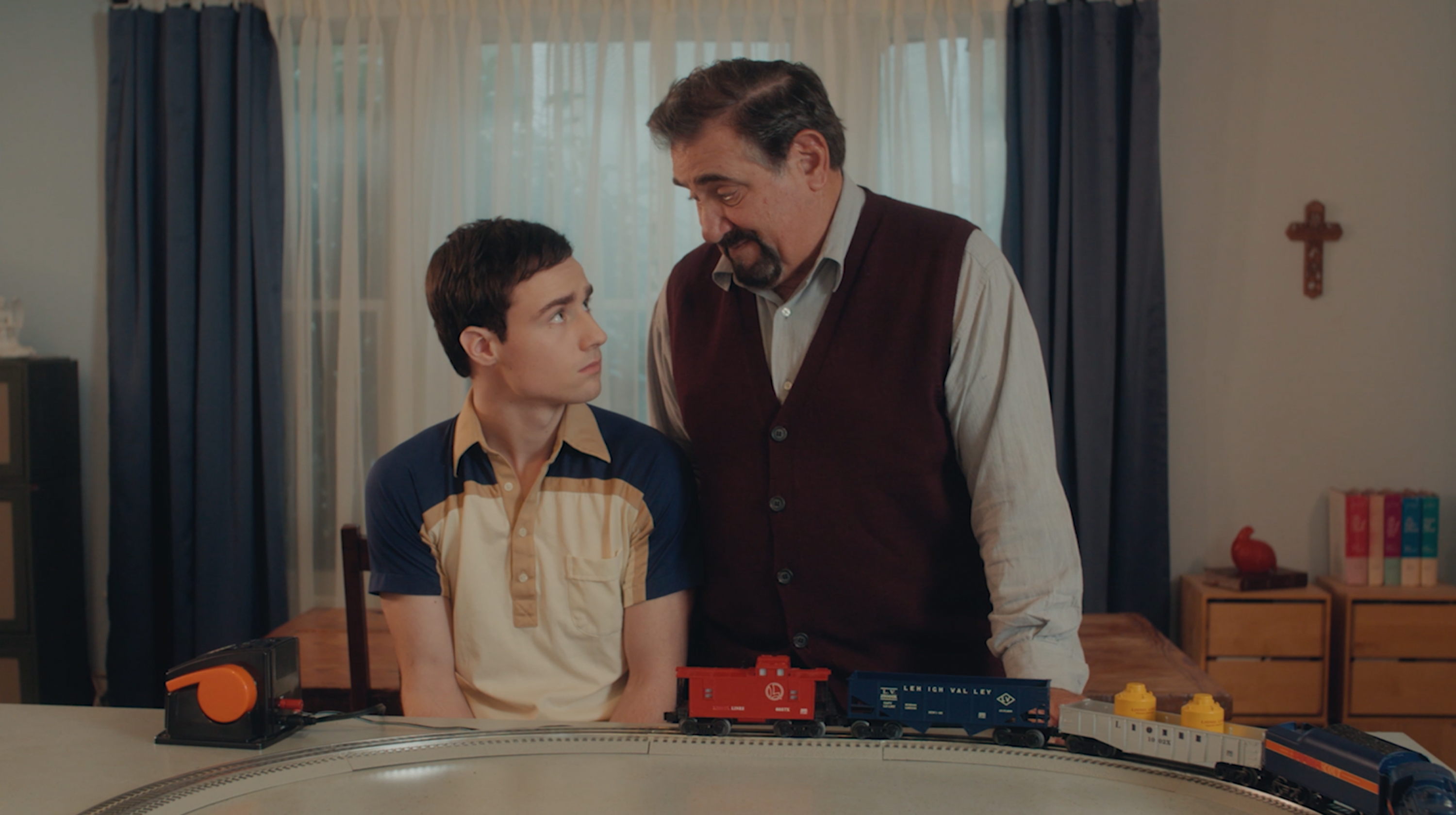 Struggling to survive in the USSR during the turbulent years of Perestroika, Lena and her gay son, Potato, escape into the fantasy world of pirated American movies. Eventually, the movies are not enough, so Elena decides to become a mail-order bride and discover America for herself.

Soon after Lena marries the (much) older and (very) eccentric John, mother and son discover that they're in for a lot of surprises. Closely based on writer-director Wes Hurley's childhood, and with shades of Wes Anderson, POTATO DREAMS OF AMERICA proves that real life is often much stranger than fiction.

ALL MY FRIENDS HATE ME

It’s Pete’s birthday and the old gang from university are throwing a party. His head begins to spin as one by one his...

THE HAND OF GOD

In his most movingly personal film, Oscar winner Paolo Sorrentino tells the tale of an awkward young man finding his way toward adulthood...

A married Hollywood agent receives a mysterious letter for an anonymous sexual encounter and gets tied up in a sinister world of lies,...