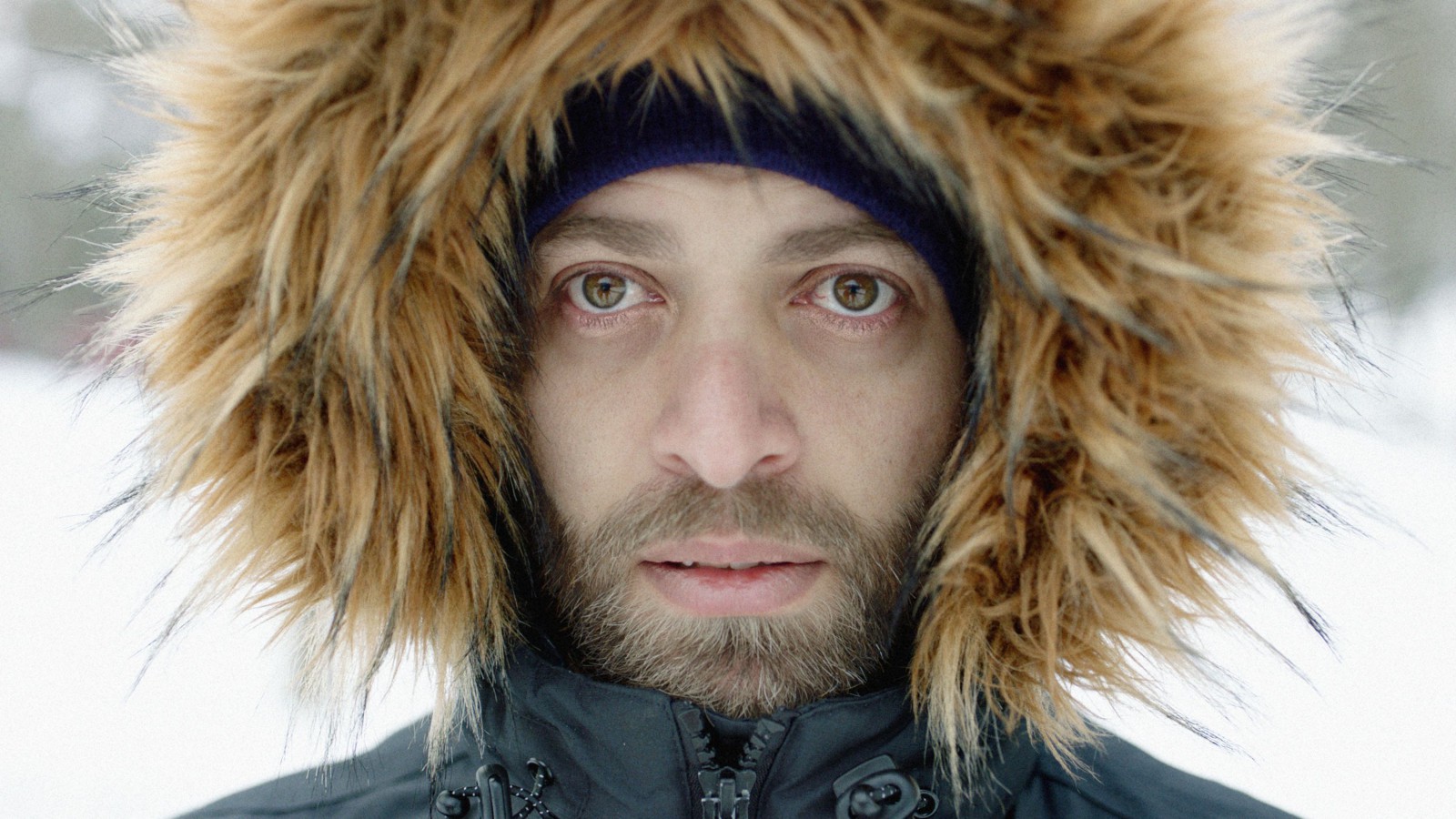 Year 2021
Runtime 106 mins
Language English, Arabic
Subtitles English Subtitles
Alberta Premiere
Availability
Old legacies and fresh starts face off in this inspirational true story. After the bombing of his father’s chocolate factory in Syria, Tareq Hadhad (Ayham Abou Ammar) moves to Antigonish, Nova Scotia, as a refugee. Tareq, determined not to let his struggles undermine his dreams, wants to pursue a career as a doctor. His father, Issam (Syrian actor and filmmaker Hatem Ali in his final role), hopes he will focus on bringing the family’s chocolate-making business to Canada. Director Jonathan Keijser finds just the right blend of humour and heart to bring the Hadhad’s bittersweet story to the big screen.

When a steady diet of donuts, pizza, cake and cigarettes lands single mother Beck in a diabetic coma, she receives a ghostly life...

A rebellious two-spirit teenager runs away from home to find his birth mother and reclaim his Mi'kmaw heritage.