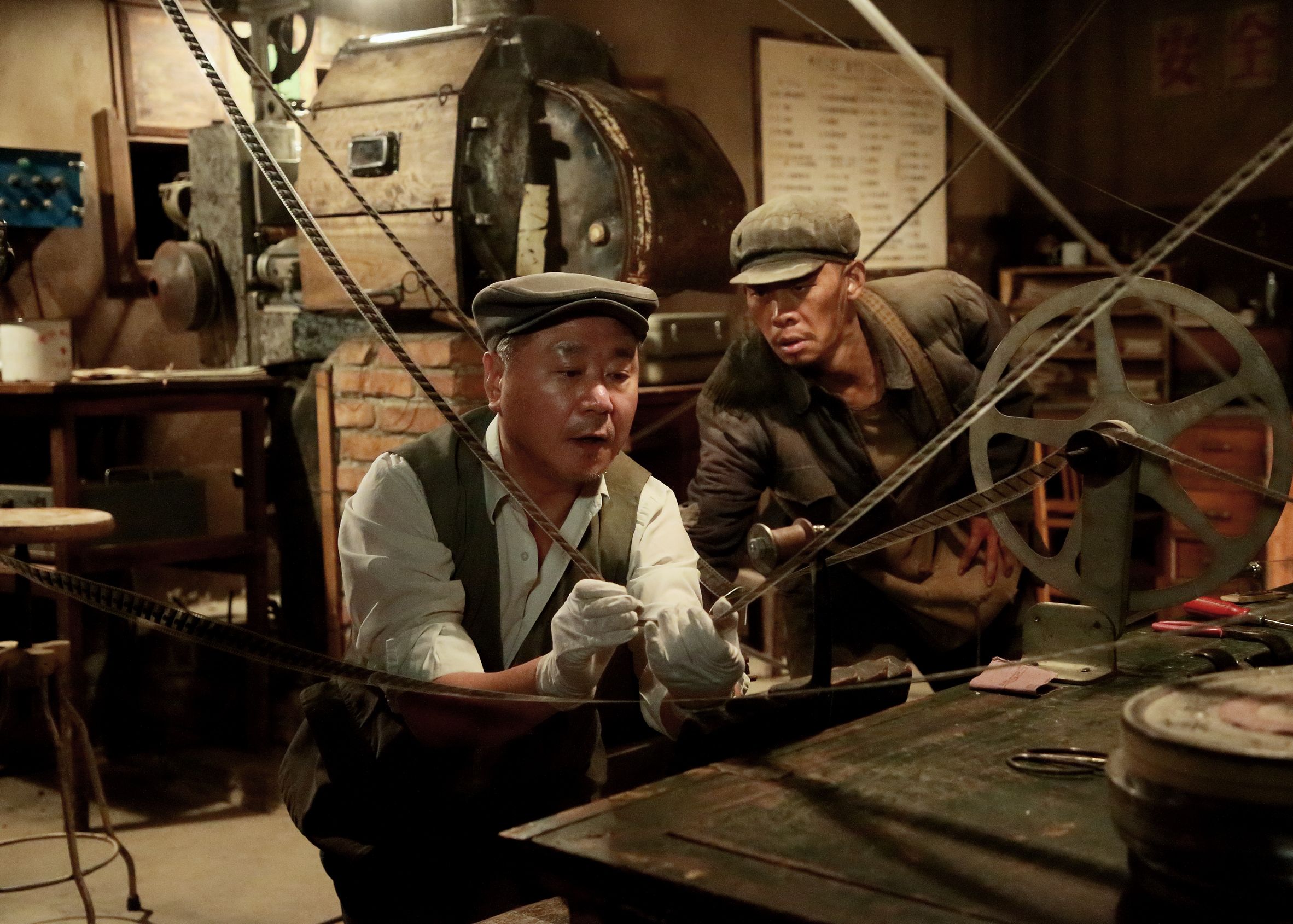 Year 2021
Runtime 104 mins
Language Mandarin
Subtitles English Subtitles
Alberta Premiere
Availability
Near the end of the Cultural Revolution, the nameless hero of ONE SECOND is sent to a forced labour camp. When he escapes, his goal is to see a newsreel that features an image of his beloved daughter, immortalized on screen for being a model student. Along the way, he meets a cadre of unexpected allies and friends (including one who goes by the name Mr. Movie).

Zhang Yimou has gifted the world with numerous classics like RAISE THE RED LANTERN, HERO and HOUSE OF FLYING DAGGERS. ONE SECOND is a return to the smaller human scale of his earlier work, leaving us with a delicate reminder of how cinema can truly change our lives.

Penélope Cruz, Antonio Banderas and Oscar Martínez lead the way in this stone-cold satire about the movie-making process.

A maid living in post-World War I England secretly plans to meet with the man she loves before he leaves to marry another...

Academy Award® nominee and Emmy-winner Liz Garbus shines a spotlight on Jacques Cousteau, the man that many of us grew up watching...