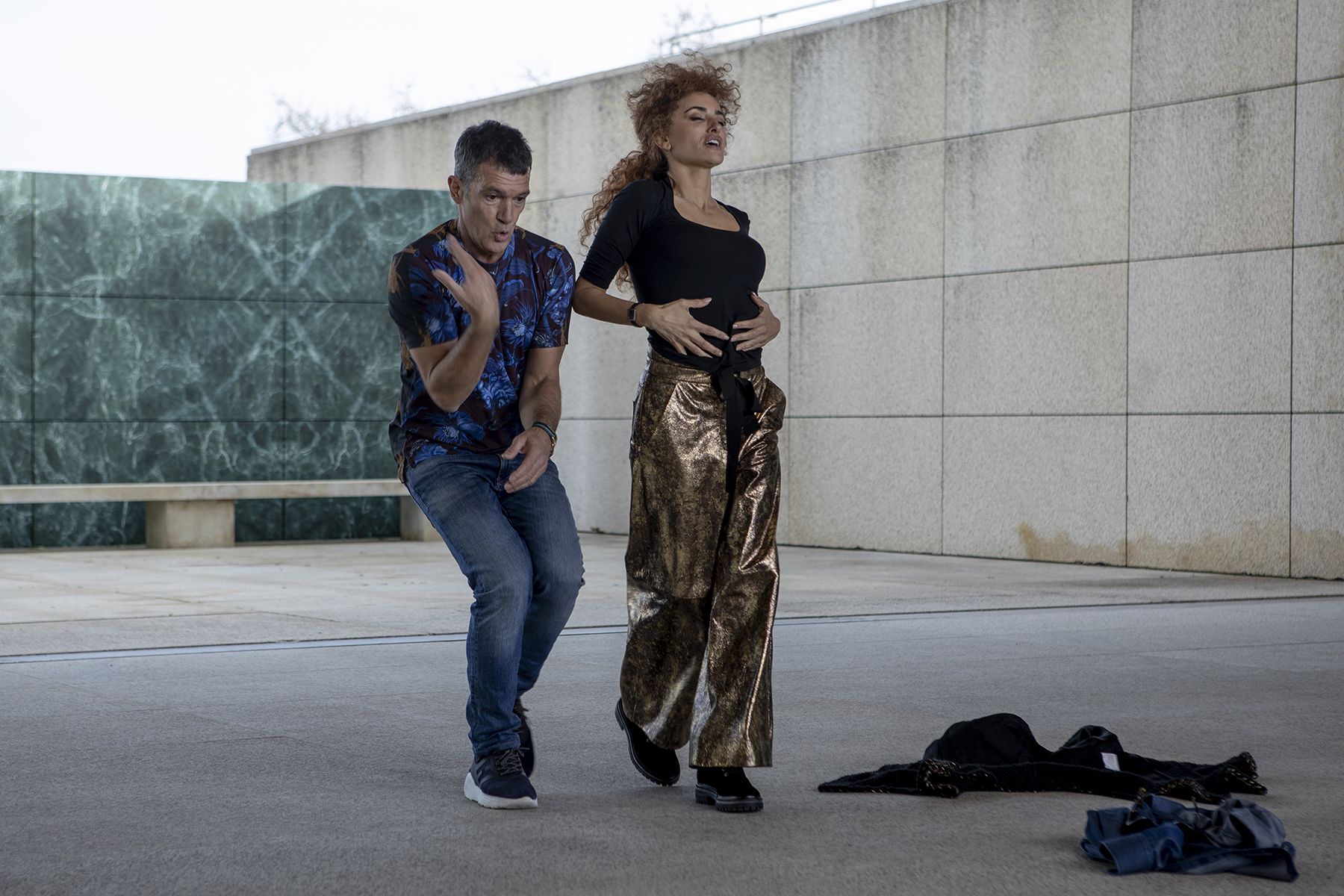 An aging millionaire concerned that his legacy is lacking a great achievement decides to produce a masterwork of cinema. After nabbing the rights to a Nobel Prize-winning novel, he hires Lola Cuevas (Cruz)—known as much for the micromanagement of her actors as she is for her artistic vision—to bring it to the silver screen. Her stroke of genius? Since the novel is about a sibling rivalry, she will hire two actors who come from two very different backgrounds: Iván Torres (Martínez) is a stage legend known for his pursuit of artistry, while Felix Rivero (Banderas) is famous for brain-draining action flicks. It isn't long before this experiment seems headed toward a cliff.

Ego will collide, scenery will be chewed and absurdity will ensue in this latest collaboration from Argentine filmmakers Mariano Cohn and Gastón Duprat.

A maid living in post-World War I England secretly plans to meet with the man she loves before he leaves to marry another...

A couple retreat to the island that inspired Ingmar Bergman to get similarly inspired for their upcoming films. The couple is tested when...

In this poignant animated documentary from filmmaker Jonas Poher Rasmussen, a man shares his journey as a child refugee from Afghanistan.