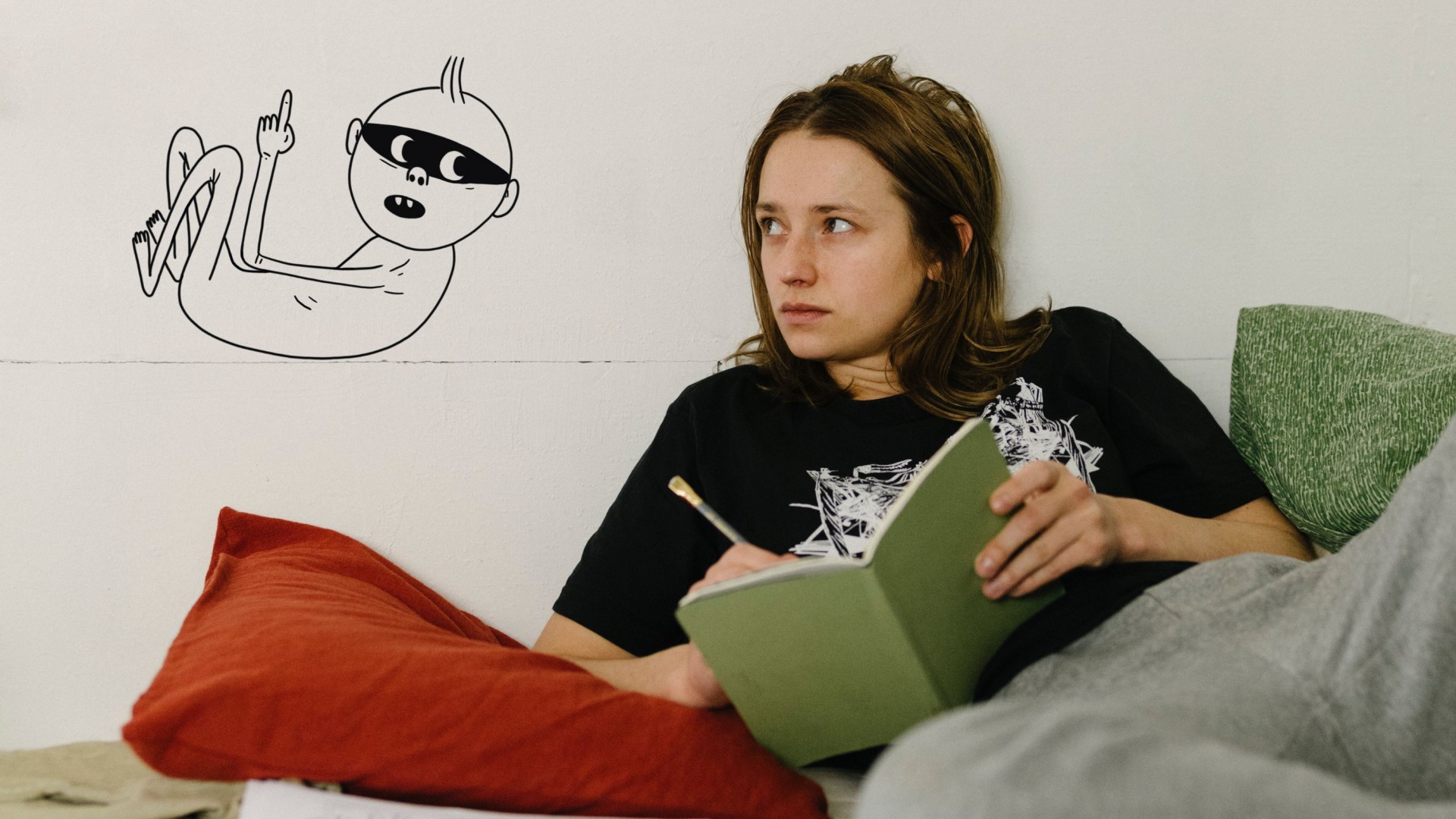 When Rakel (23) finds out she’s six months pregnant after a not-so-romantic one-night stand, her world changes. Her boyfriend, who’s not the father, is kind of ok with her having a baby. But Rakel is absolutely not ready to be a mother. Since abortion is no longer an option, adoption is the only answer. That’s when Ninjababy, an animated character who insists on making Rakel’s everyday life a living hell, turns up. He climbs out from her notebook, jumps into her teacup and keeps reminding her what a terrible person she is.

NINJABABY is a refreshingly creative and amazingly fun coming-of-age comedy, based on the graphic novel FALLTEKNIKK.

ALL MY FRIENDS HATE ME

It’s Pete’s birthday and the old gang from university are throwing a party. His head begins to spin as one by one his friends slowly turn against him. Is he...

16-year old Youri fights to save his hometown from imminent demolition.

The aftermath of a violent tragedy affects the lives of two couples in different ways. 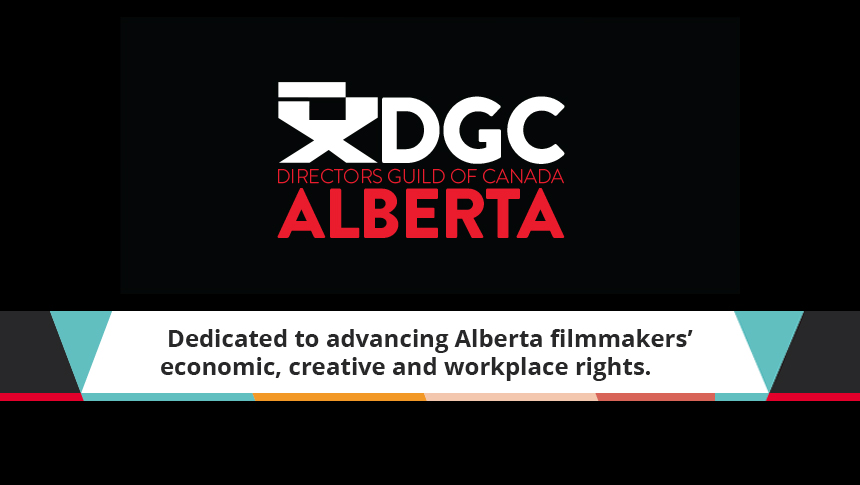