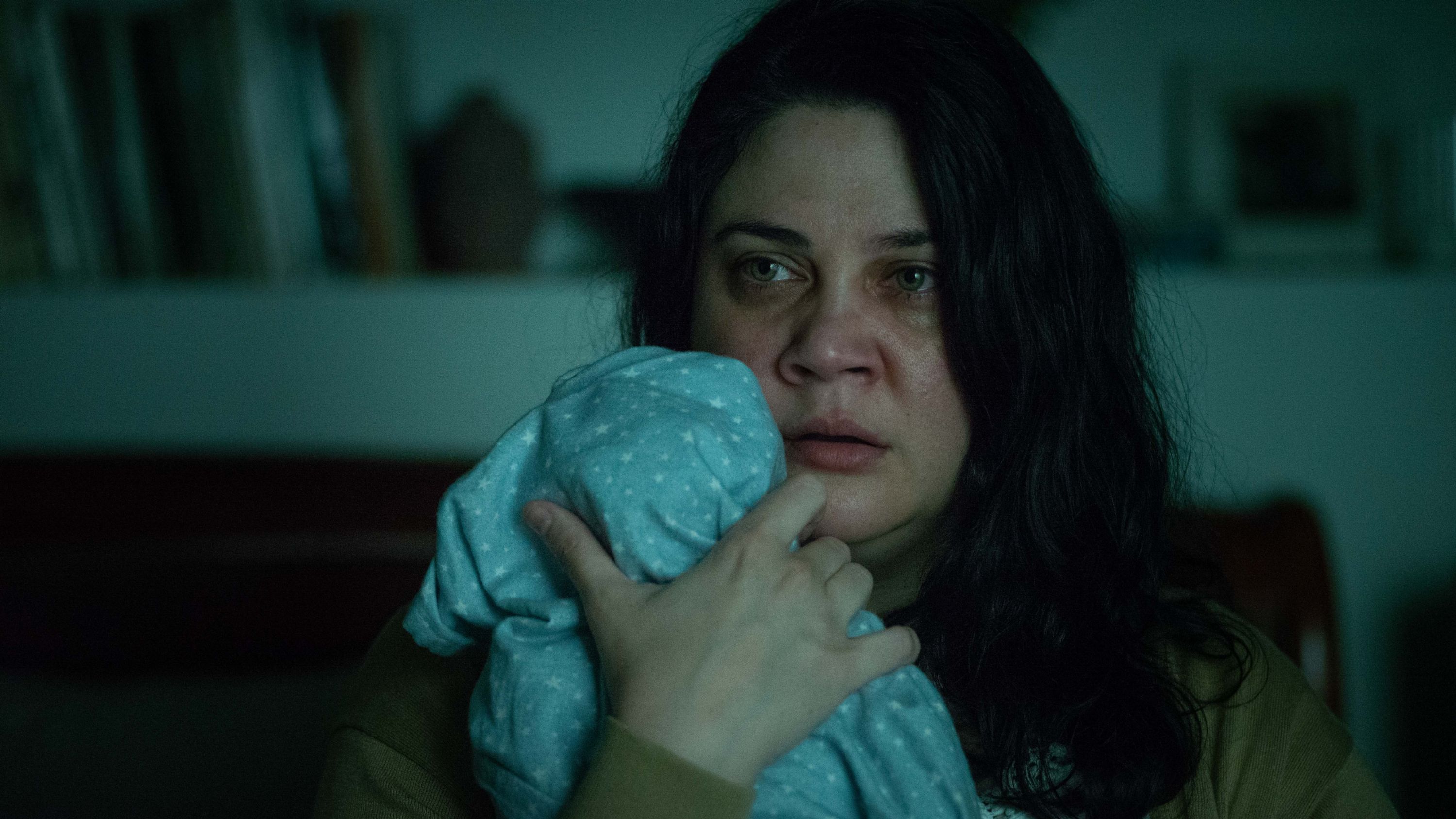 A young Aboriginal couple has just had their first child, but what should be one of the happiest times in their lives turns to terror when Sarah starts seeing a malevolent spirit she believes is trying to take her baby. Her husband Fergus desperately wants to believe her, but as she becomes more unstable he is increasingly concerned for the safety of their child. Is Sarah really being visited by a child-stealing spirit, or is she the biggest threat to their family’s safety?

THE MOOGAI explores post-natal depression, transgenerational trauma, and Australia’s
stolen generation. But it is also a story of the value of children and the power of family.

Tom attends his estranged father's funeral only to find out that his father had been a spy all along, and his funeral is...

A free-range rooster contemplates his death.

An Afro-Surrealist story about a giant woman and a tiny man who, through the power of touch, experience an unexpected transformation.