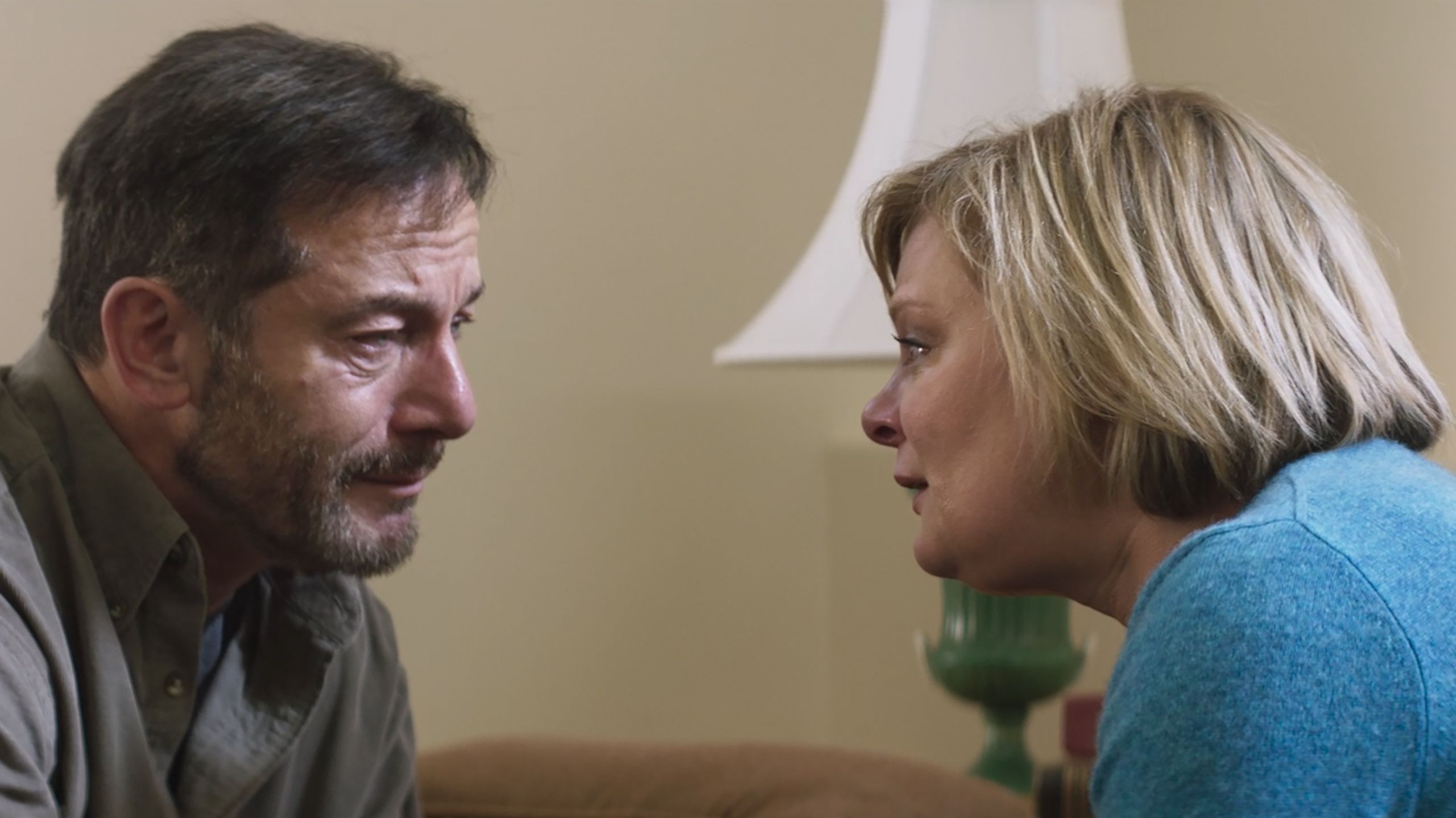 Taking place almost entirely in one room, MASS sees four characters connected through an act of inexplicable violence brought together to talk. It's a mesmerizing tour-de-force from 4 actors at the very top of their game, tackling a subject that has touched too many lives.

While filmmaker Fran Kranz has over 75 acting credits to his name, the remarkably assured MASS is his very first film as a director. He knocks it out of the park with a gut-punch of a film that will stick with you long after the credits roll.

The story of Kakhi, a Georgian ex-wrestler, who travels from Tbilisi to Brighton Beach, Brooklyn, to help his son find a way out...