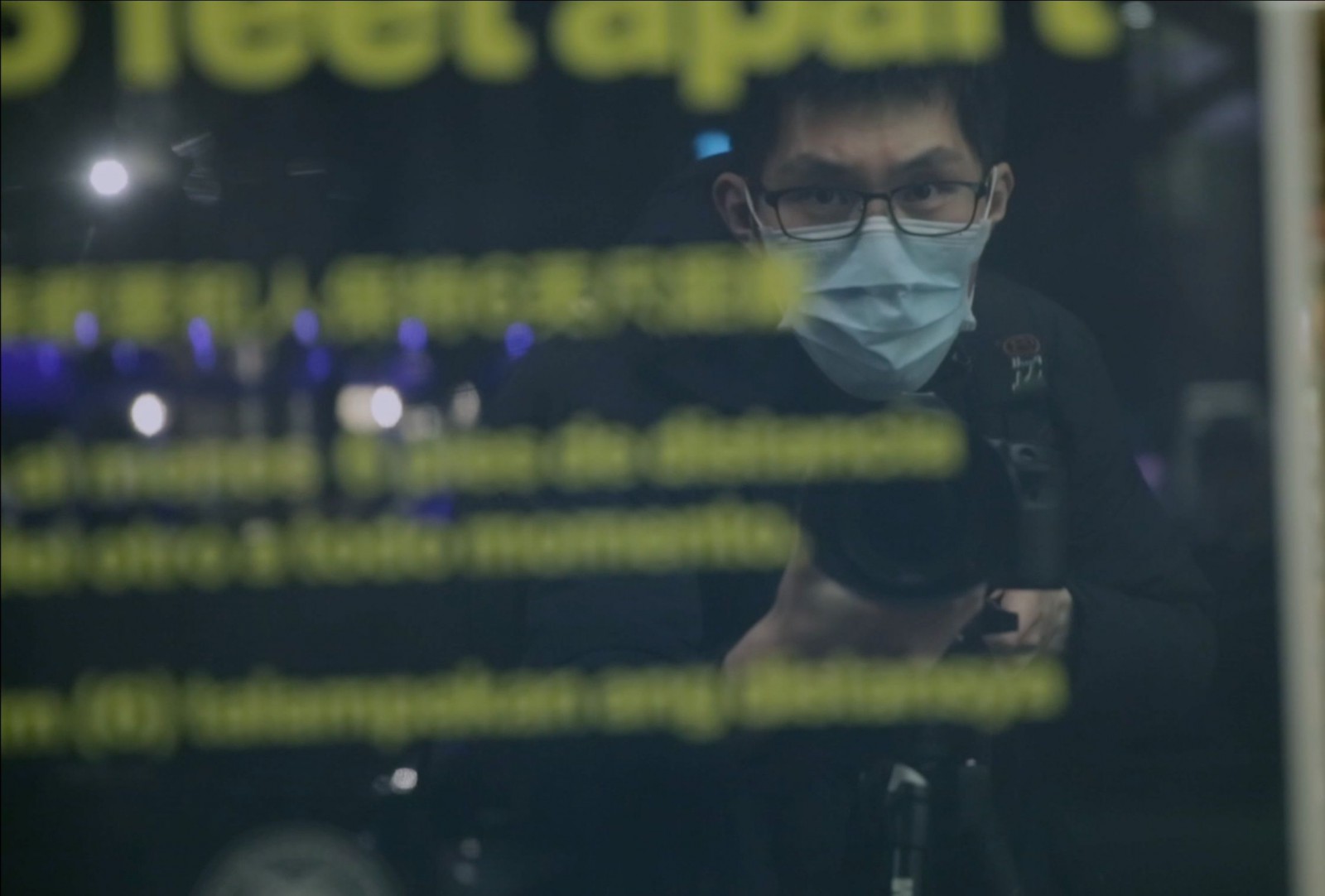 This short film is included in the following package(s): SHORTS: IT HURTS TO BE ALONE

THE LEAF is a personal and poetic documentary film about a filmmaker's experience as both a filmmaker and an LGBTQ2SIA+ immigrant during the pandemic.

The COVID-19 pandemic changed and destroyed everything, jobs in the art and film communities may not be available for months or years. As an immigrant from China, he struggles financially as a filmmaker in the U.S.A., but is uncertain about his ability to be an out, gay man in his native China. To make things worse, he faces the uprising of racism against Asian immigrants in the U.S.A.

A close-knit group of neighbours gather around to give their opinions on the return of a tenant's estranged daughter.

WE STAY IN THE HOUSE

A group of New Orleans mothers struggles to care for their families and themselves throughout the pandemic.

Esther tests the boundaries of her restricted existence as a Hasidic married young woman in 1990s New York when she is drawn to...