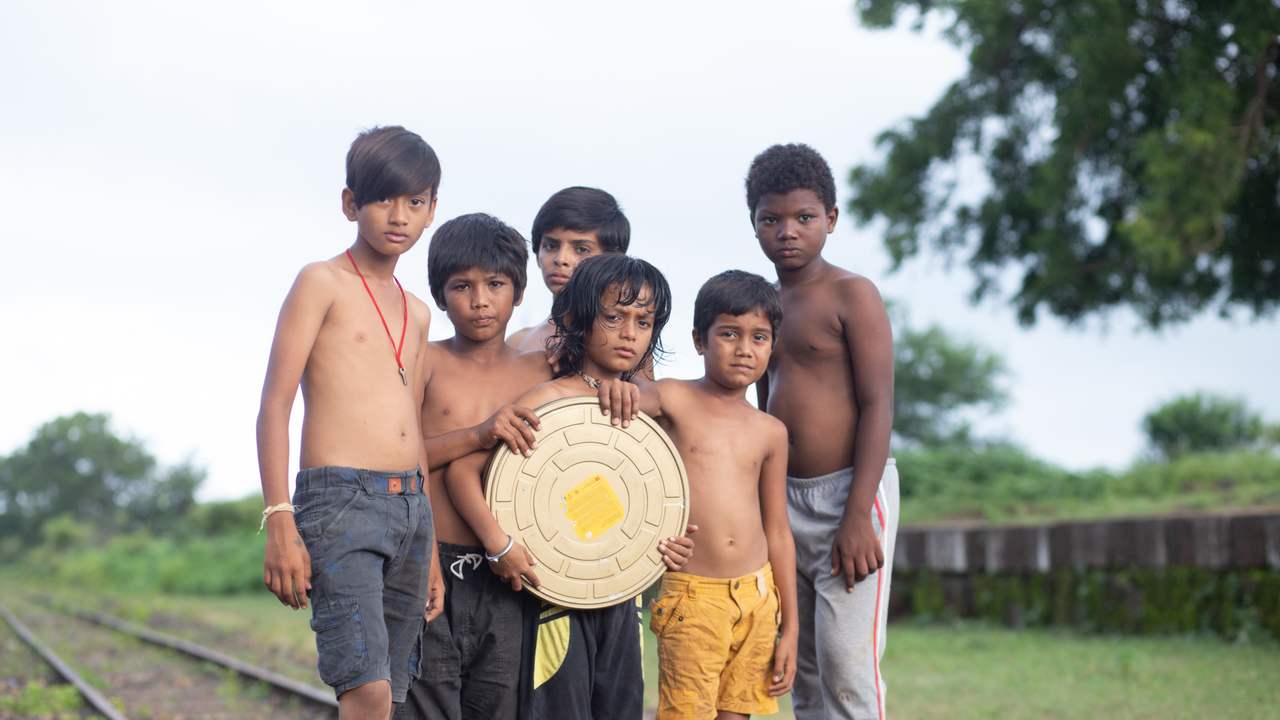 Samay, a 9-year old boy living with his family in a remote village in India, discovers films for the first time and is mesmerized. Against his father’s wishes, he returns to the cinema day after day to watch more films and even befriends the projectionist, who in exchange for his lunch box, lets him watch movies for free. He quickly figures out that stories become light, light becomes films and films become dreams.

LAST FILM SHOW, from award-winning director Pan Nalin (SAMSARA, VALLEY OF FLOWERS, AND AYURVEDA: ART OF BEING) is an homage to the cinema of the past led by an incredible cast of young actors that are sure to capture your attention.

When a chance encounter brings together two teens from opposite sides of life in post-war Sarajevo, a blossoming romance conceals their desperate and...

THE HILL WHERE LIONESSES ROAR

In a small remote village in Kosovo, three young women see their dreams and ambitions stifled. In their quest for independence, nothing can...