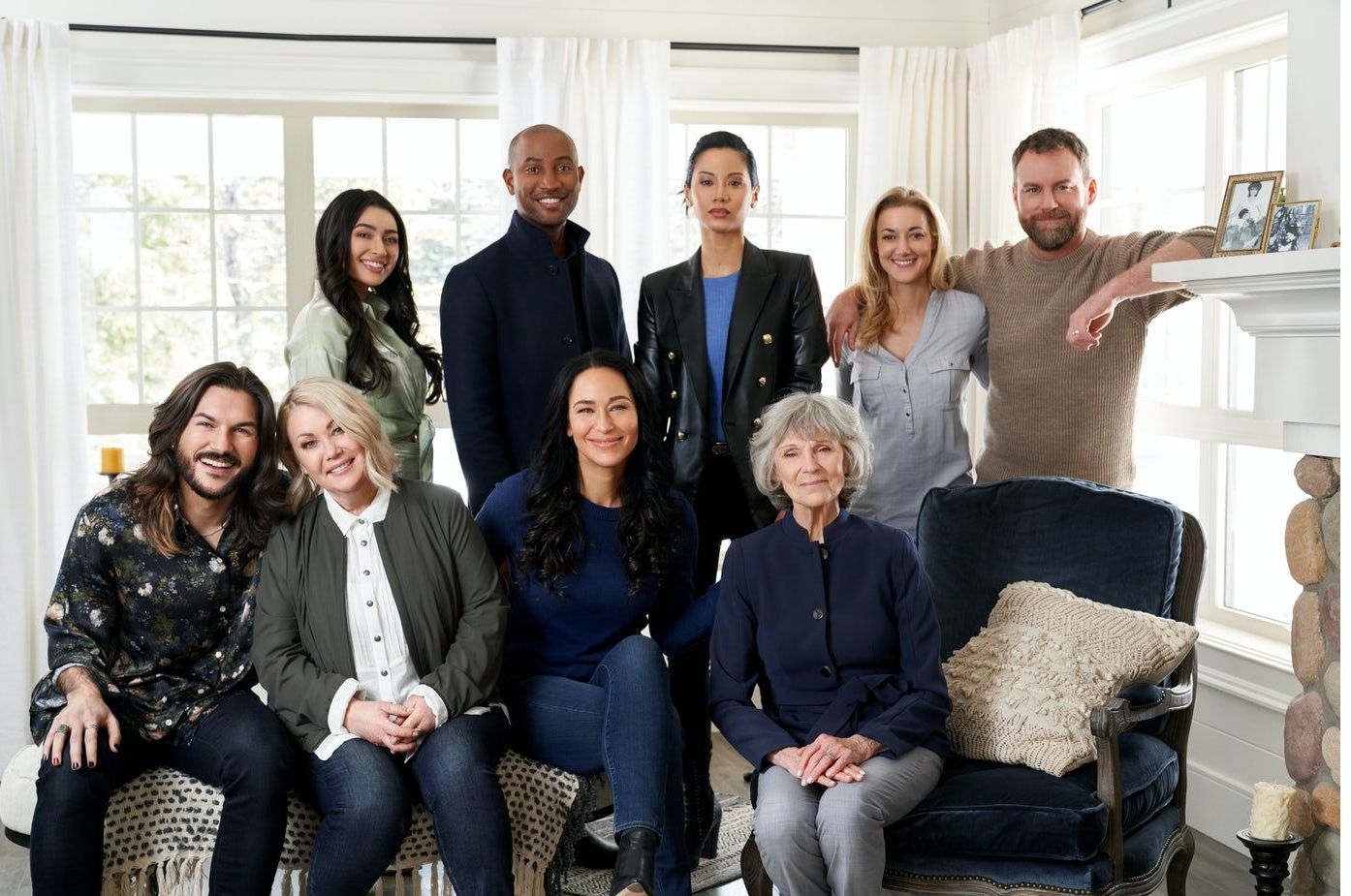 Year 2021
Runtime 44 mins
Language English
World Premiere
Availability
A star that’s fading and a family in need of help, Season 3 of JANN is a period of new beginnings as Jann (Jann Arden) takes her life, career, and relationships into her own hands – but will the ridiculous antics ensue?

After months without a manager and letting everything in her life (including paying the power bill) slide, she hires a personal assistant, commits to making a new album from the heart and after her girlfriend refused her marriage proposal, starts dating someone new…a younger man.

NOTE: Speakers and moderators may change without notice.

Join CIFF for the premiere of a brand new, never-before-seen episode of TRIBAL, Season 2, followed by a conversation with cast and creators.

Celebrate the 100th Anniversary of Charlie Chaplin's THE KID with this special event featuring a live score by Chad VanGaalen (performing as Black...