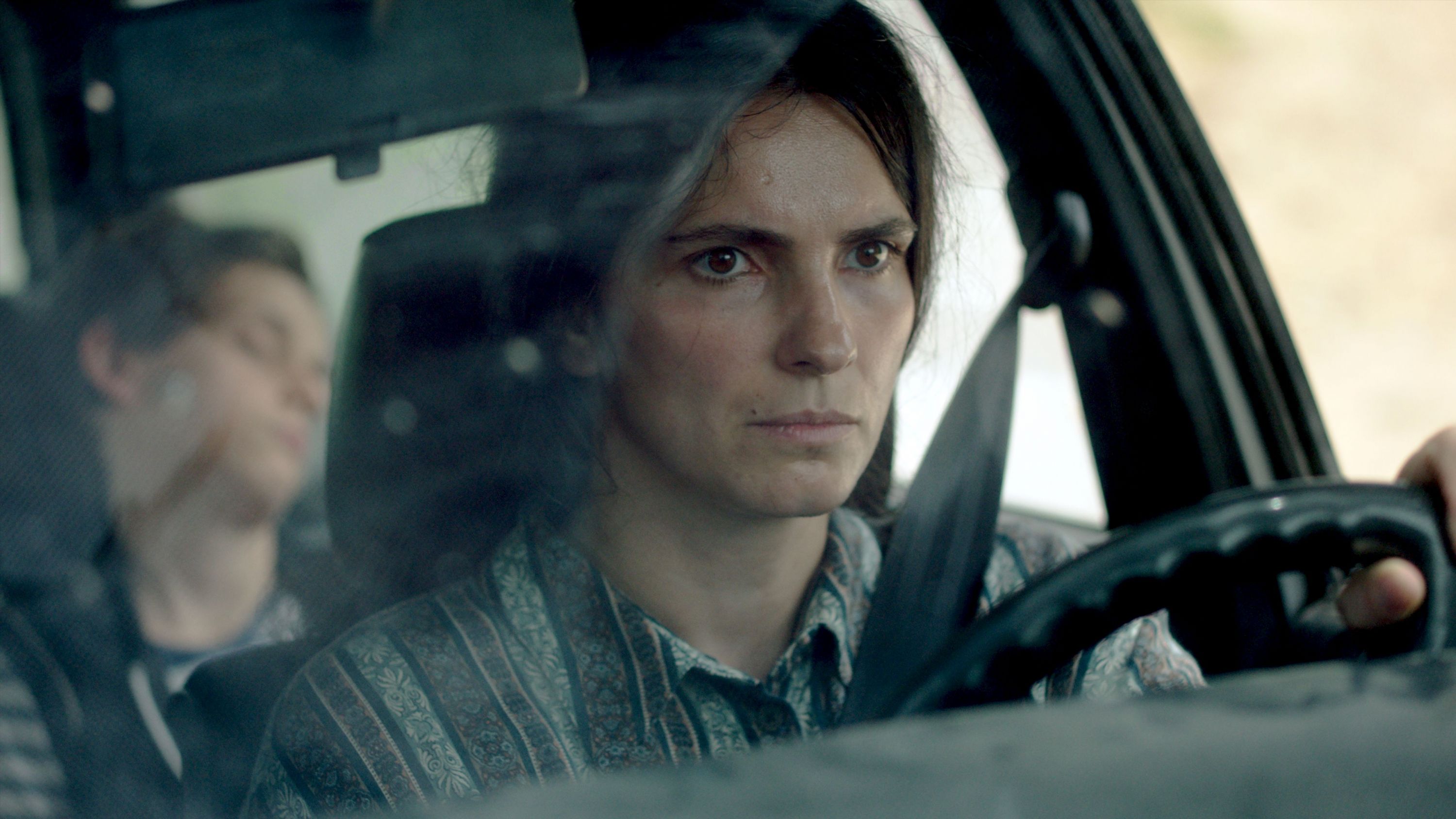 Year 2021
Runtime 83 mins
Language Albanian
Subtitles English Subtitles
Availability
Fahrije’s husband has been missing since the war in Kosovo, leaving her family struggling both emotionally and financially. To provide for them, she launches a small agricultural business, but in the traditional patriarchal village where she lives, her ambition and efforts to empower herself and other women are condemned. She struggles to keep her family afloat while facing a hostile community that is rooting for her to fail.

Based on a true story, and selected as Kosovo's official submission to the Academy Awards for Best International Film, HIVE is an extremely powerful and moving directorial debut with female empowerment at the forefront.

A man risks everything to provide for his wife and newborn son by entering Malta's black-market fishing industry.

A married Hollywood agent receives a mysterious letter for an anonymous sexual encounter and gets tied up in a sinister world of lies,...