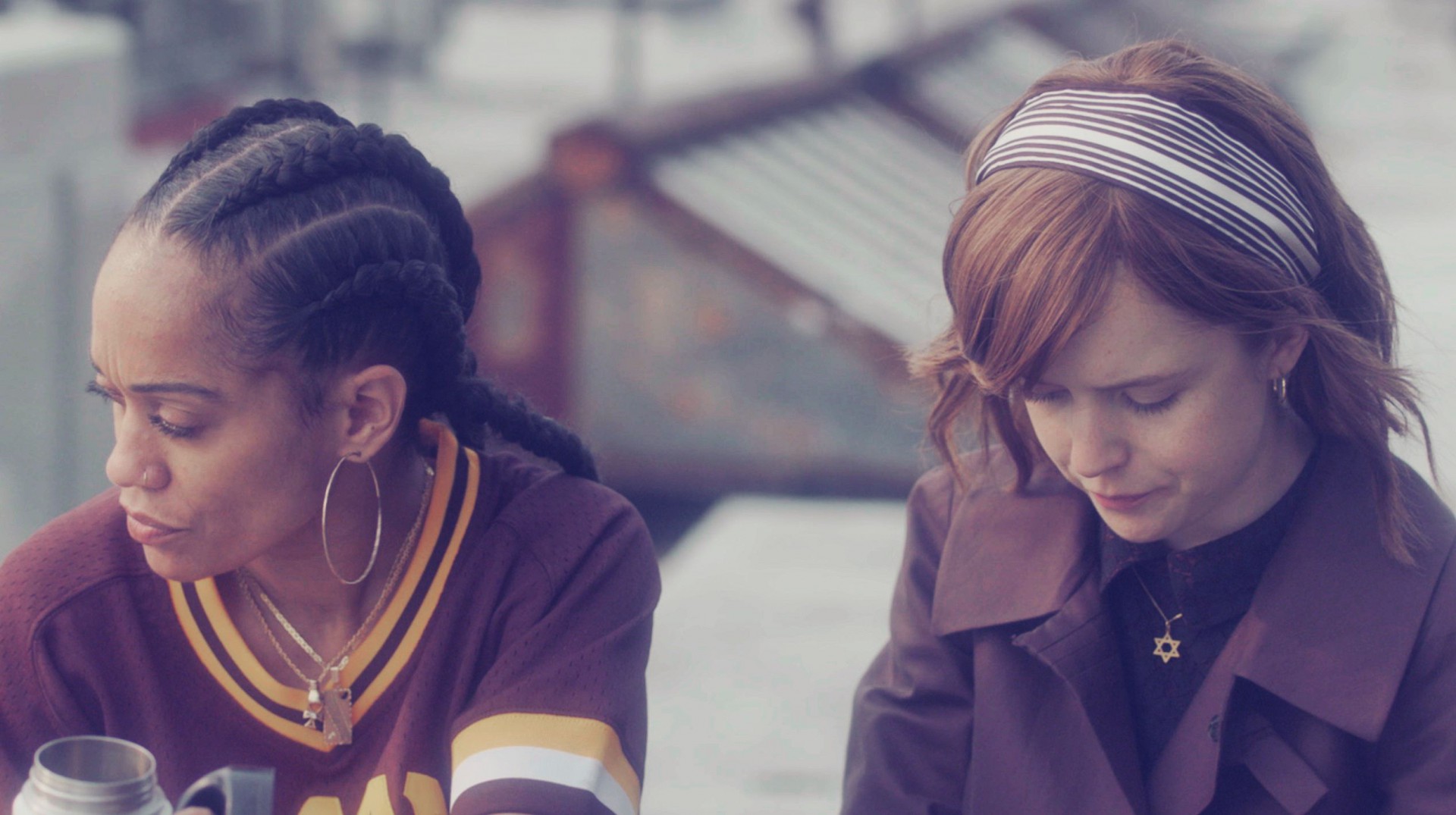 This short film is included in the following package(s): SHORTS: IT HURTS TO BE ALONE

Once her devout Hasidic husband has left for the day, Esther sneaks off to join a female breakdance crew rehearsing on a secret rooftop in New York’s Crown Heights. Led by the charismatic Dream, Esther is mesmerized by the troupe, but she is more viscerally drawn to the moves of an uninvited dancer.

MARVIN'S NEVER HAD COFFEE BEFORE

Marvin Wexler has his first cup of coffee ever and desperately wants to talk to someone about it.

Inspired by a powerful, involuntary mania that took hold of citizens in the city of Strasbourg just over 500 years ago, STRASBOURG 1518 is an experimental...

A close-knit group of neighbours gather around to give their opinions on the return of a tenant's estranged daughter.