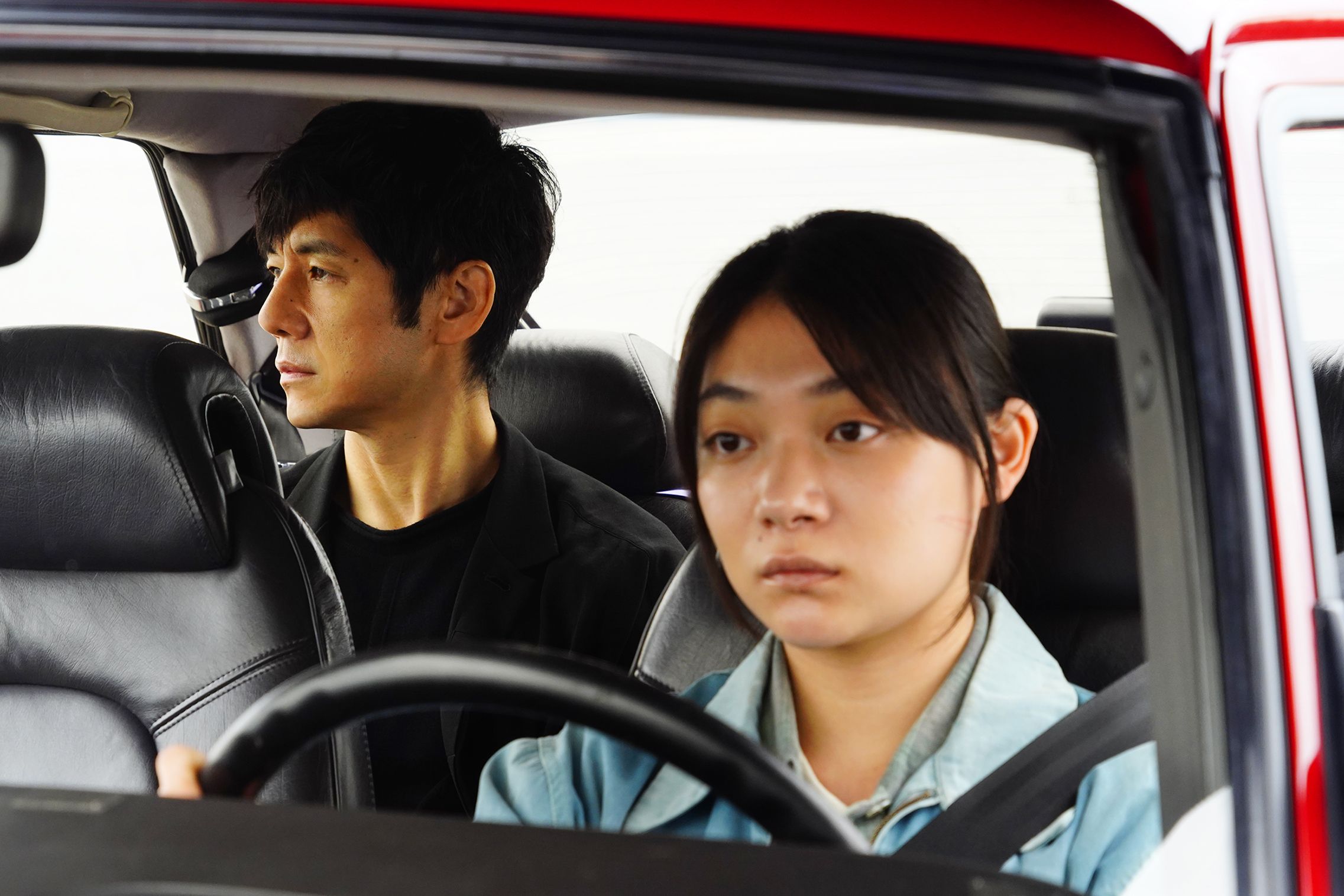 Master Director Ryusuke Hamaguchi (ASAKO I & II) has two films screening CIFF 2021; WHEEL OF FORTUNE AND FANTASY, which recently won the Silver Bear Grand Jury Prize at Berlin in 2021 and DRIVE MY CAR which won the FIPRESCI Prize at Cannes 2021. 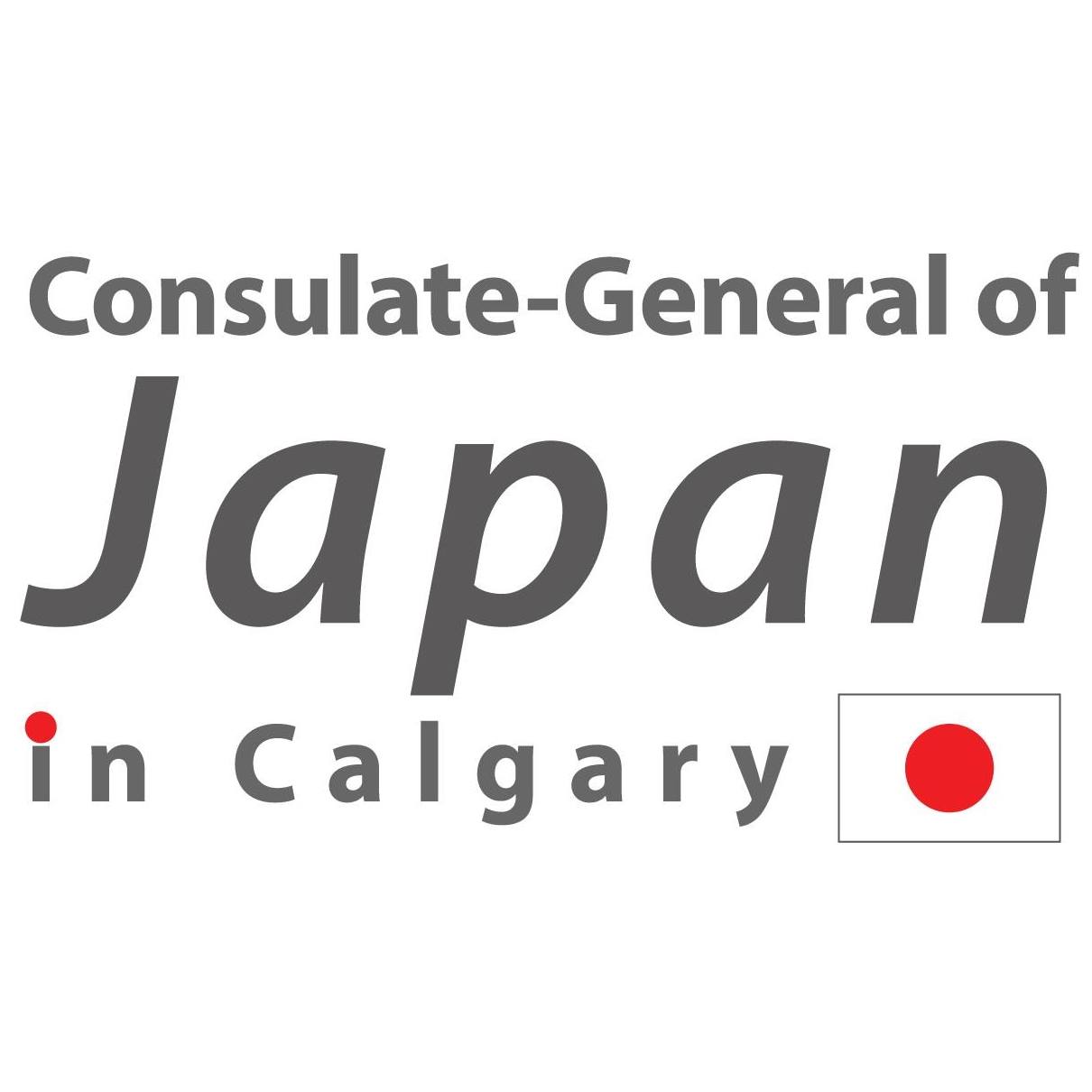 After his car breaks down, Glen spends one hell of an odd night with a married couple, setting into motion a chain of...

After failing her final college class, Jane returns home to her family's lake house, coming to terms with the trauma that derailed her...

A love story of an elderly couple whose fragmented memories are brought back to mind by a song.