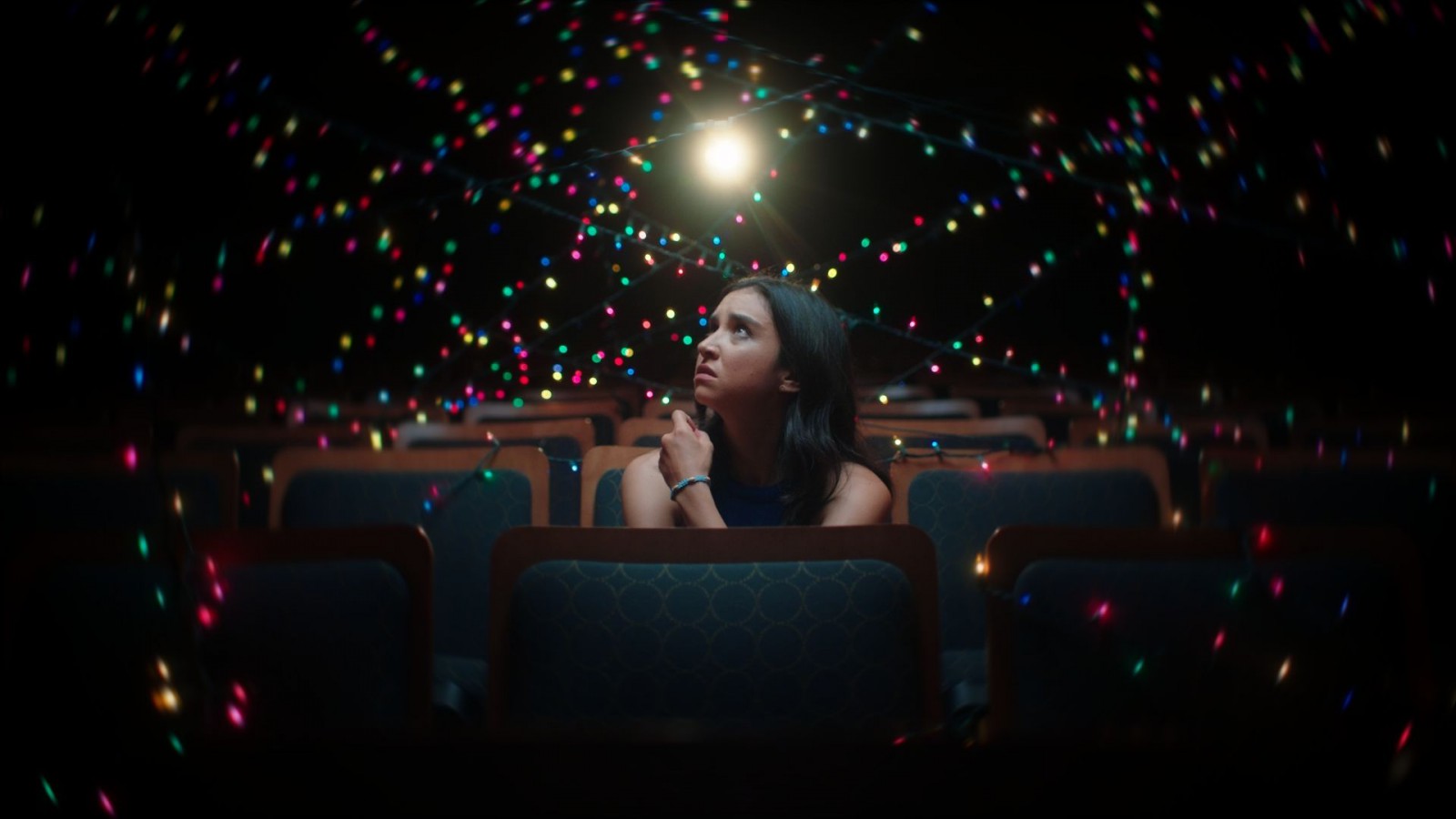 Year 2021
Runtime 100 mins
Language English
Availability
After failing her final college class, Jane returns home to her family's lake house, coming to terms with the trauma that derailed her senior year. Libe Barer (SNEAKY PETE) shines as Jane in Anna Baumgarten's smart and timely feature film debut based on the 2018 short film of the same name.

By honing in on Jane's constant, almost subconscious propensity for issuing apologies, DISFLUENCY forces us to introspect and ask some difficult questions about the roles we expect young women to portray in today's society.

THE HAND OF GOD

In his most movingly personal film, Oscar winner Paolo Sorrentino tells the tale of an awkward young man finding his way toward adulthood...