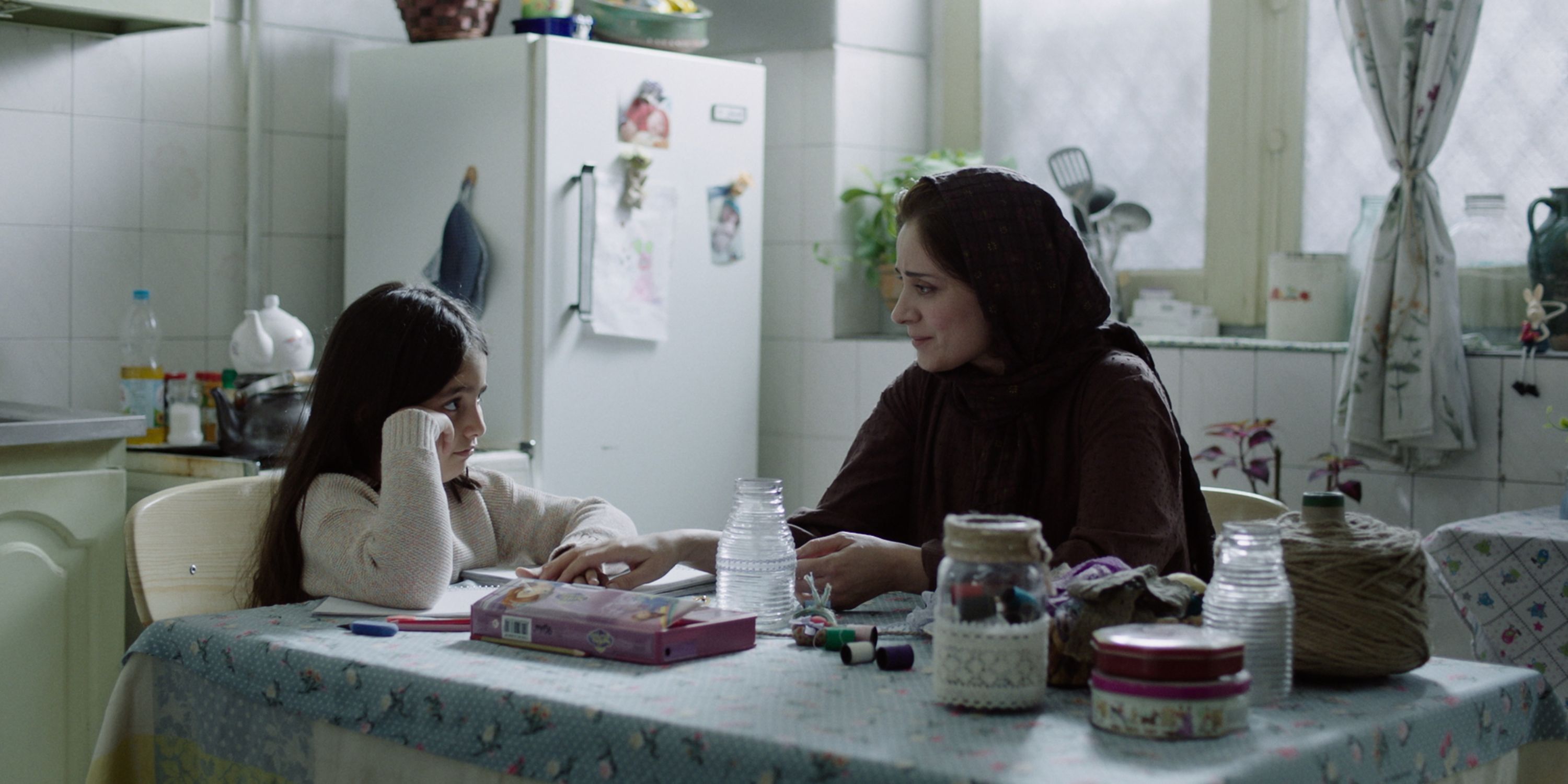 BALLAD OF A WHITE COW

Mina’s life is turned upside down when she learns that her husband Babak was innocent of the crime for which he was executed. The authorities apologize for the mistake and offer the prospect of financial compensation, but Mina starts a silent battle against a cynical system for the sake of her daughter and herself. Just as her money is running out, a stranger named Reza knocks at her door, saying he has come to repay a debt he owed to Babak. Mina is guarded at first but increasingly lets Reza into her life, unaware of the secret that ties them to one another.

BALLAD OF A WHITE COW is the extremely powerful feature directorial debut from co-writer and directors, Behtash Sanaeeha and Maryam Moghaddam. Moghaddam also stars in the film, giving an incredible and unforgettable performance.

In a former mining town in North Ossetia, a young woman struggles to escape the stifling hold of the family she loves as...

16-year old Youri fights to save his hometown from imminent demolition.