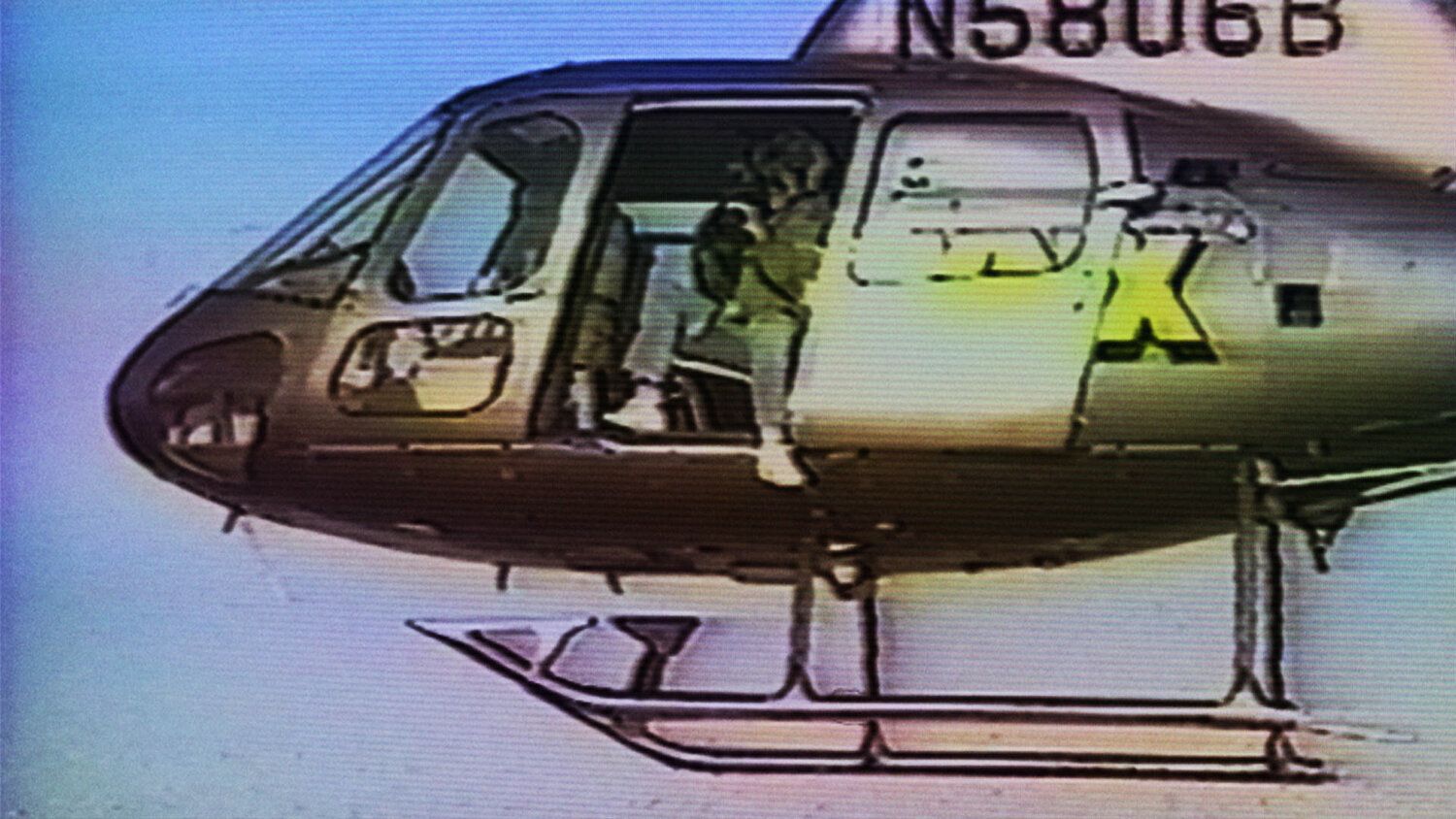 Year 2020
Runtime 103 mins
Language English
Streaming Information
Soaring above the chaotic spectacle of Los Angeles during the ‘80s and ‘90s, Bob and Marika Tur filmed some of the biggest breaking news stories that would shape the globe. They covered everything from the LA riots of 1992 to the pursuit of O.J. Simpson's white Bronco.

Director Matt Yoka's debut feature conveys more than just the adrenaline rush of capturing the biggest news stories of the time. In WHIRLYBIRD, Bob and Marika tell memorable stories about what was captured by their airborne cameras and the remarkable steps they would take to capture the stories below.

Using home videos, it is revealed the strain the work took on their relationship, their family, and a major life transition. WHIRLYBIRD recalls a time when the term “breaking news” meant you had to turn your eyes to the screen and it exposes the agony, as well as the ecstasy that comes with capturing it.

Follow a determined scientist as she seeks to understand the potential harms of biased algorithms in AI & facial recognition, and uses her...

A moving and intimate portrait of the life and work of trailblazing artist Audrey Flack, one of the first women ever included in...

500 years after Hernán Cortez conquered the Aztec empire, centuries-old wounds are unpacked through a mixture of fiction and non-fiction.