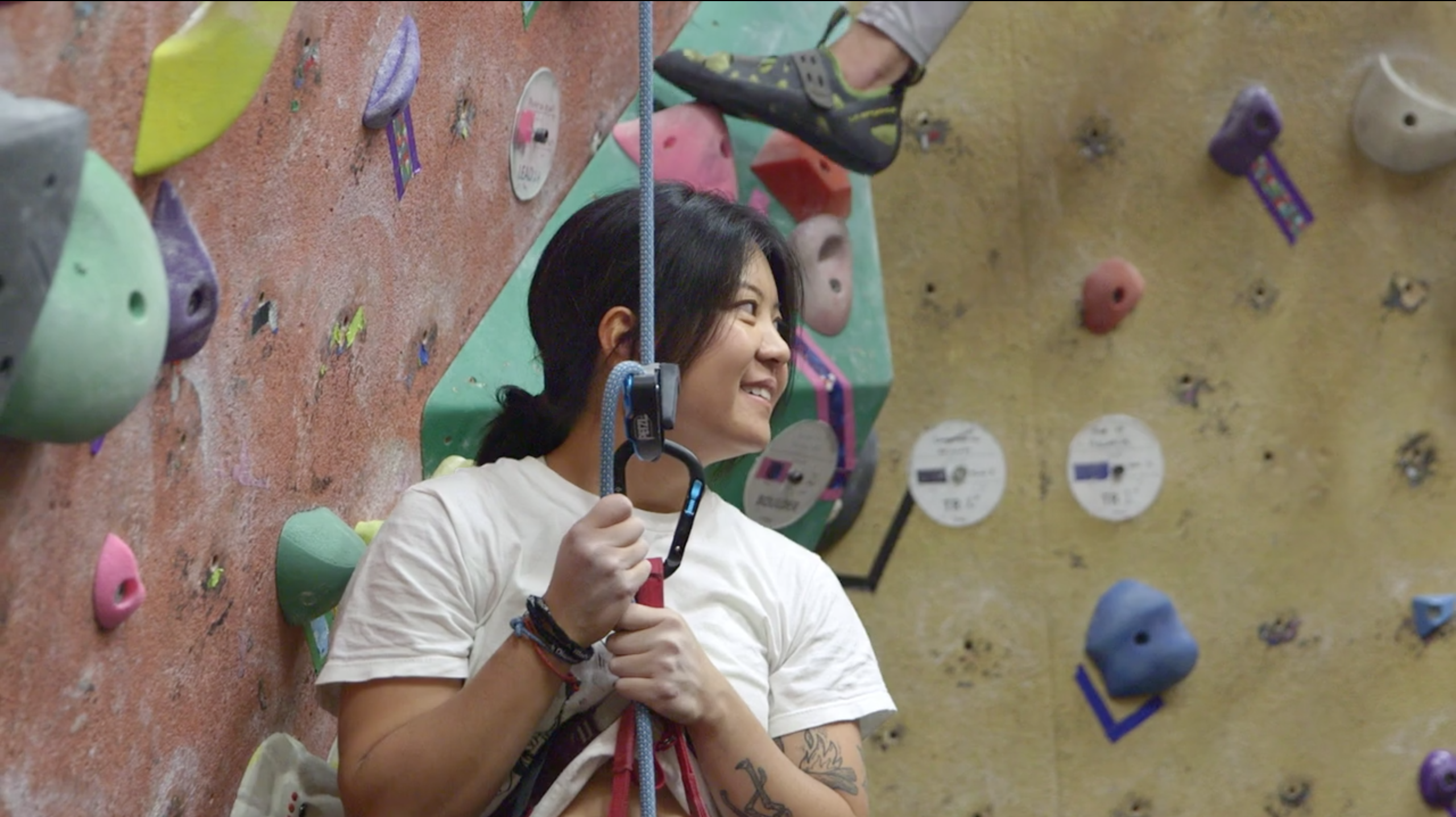 A group of four women band together to make rock climbing more accessible in Banff. Every run is a puzzle waiting to be solved, and if the Crush Collective has anything to do with it, gender norms will not be part of the equation.

WE ARE CRUSH captures the supportive environment created by the Crush Collective in Banff, AB, where womxn are invited to be vulnerable together in the climbing gym and find strength in their differences.