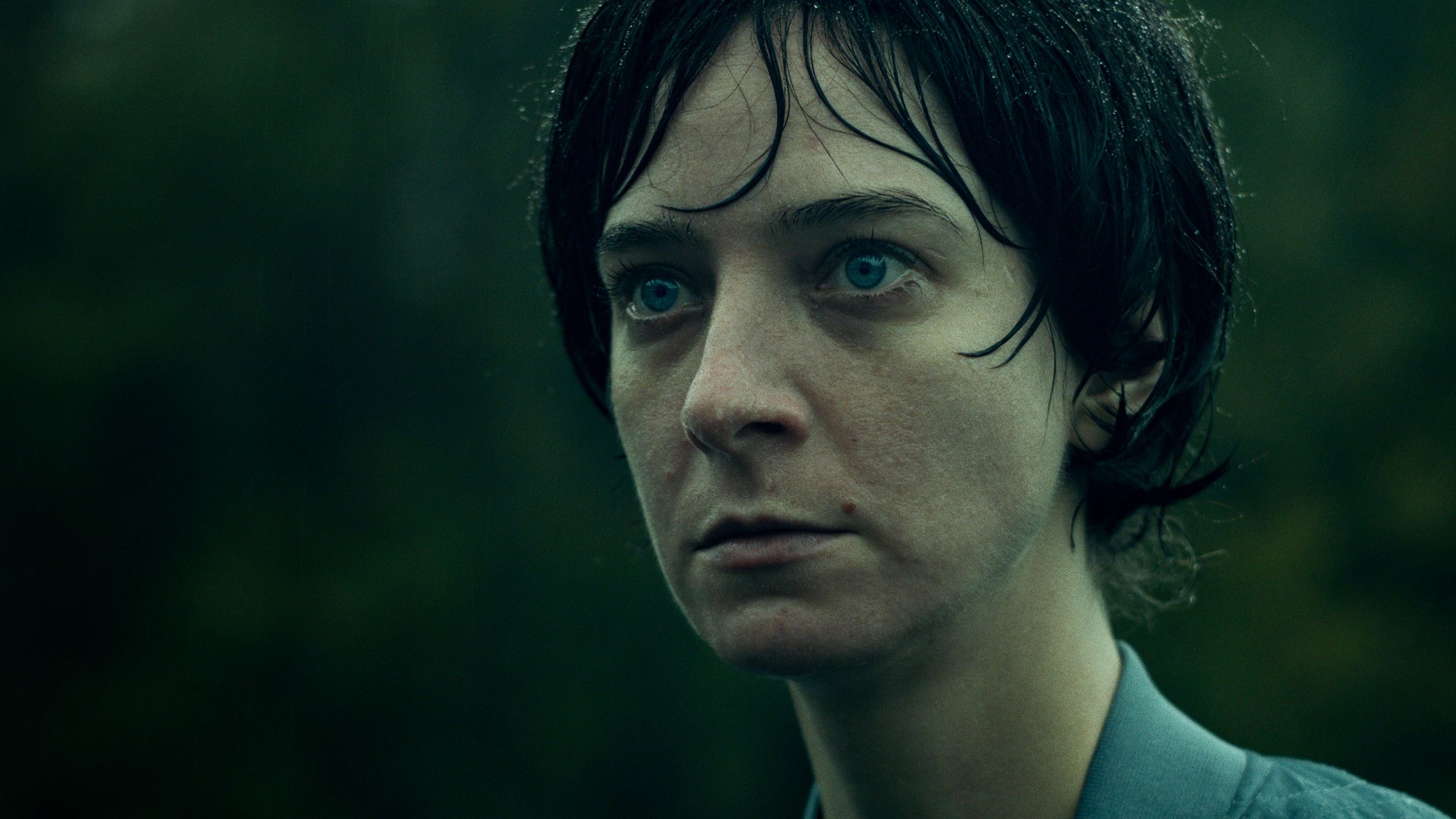 VIOLATION is the winner of the 2020 CIFF RBC Emerging Canadian Artist Award.

With her marriage about to implode, Miriam (Madeleine Sims-Fewer, OPERATION AVALANCHE) returns to her hometown to seek solace in the comfort of her younger sister and brother-in-law. But one evening a tiny slip in judgement leads to a catastrophic betrayal, leaving Miriam shocked, reeling, and furious. Believing her sister to be in danger, Miriam decides she must protect her at all costs, but the price of revenge is high and she is not prepared for the toll it takes as she begins to emotionally and psychologically unravel.

Madeleine Sims-Fewer and Dusty Mancinelli’s deeply disturbing debut feature is a chilling, gruesome portrait of trust, loyalty, and sibling rivalry. The film pulls the audience through a dark portal into a PTSD memory smash and untangles a sticky web of trauma and resentment. Combining lush aesthetics and heartbreaking violence, VIOLATION is a turbulent, dreamy, feminist revenge fable that creates an intimate cataclysm of bloody and inevitable retribution.