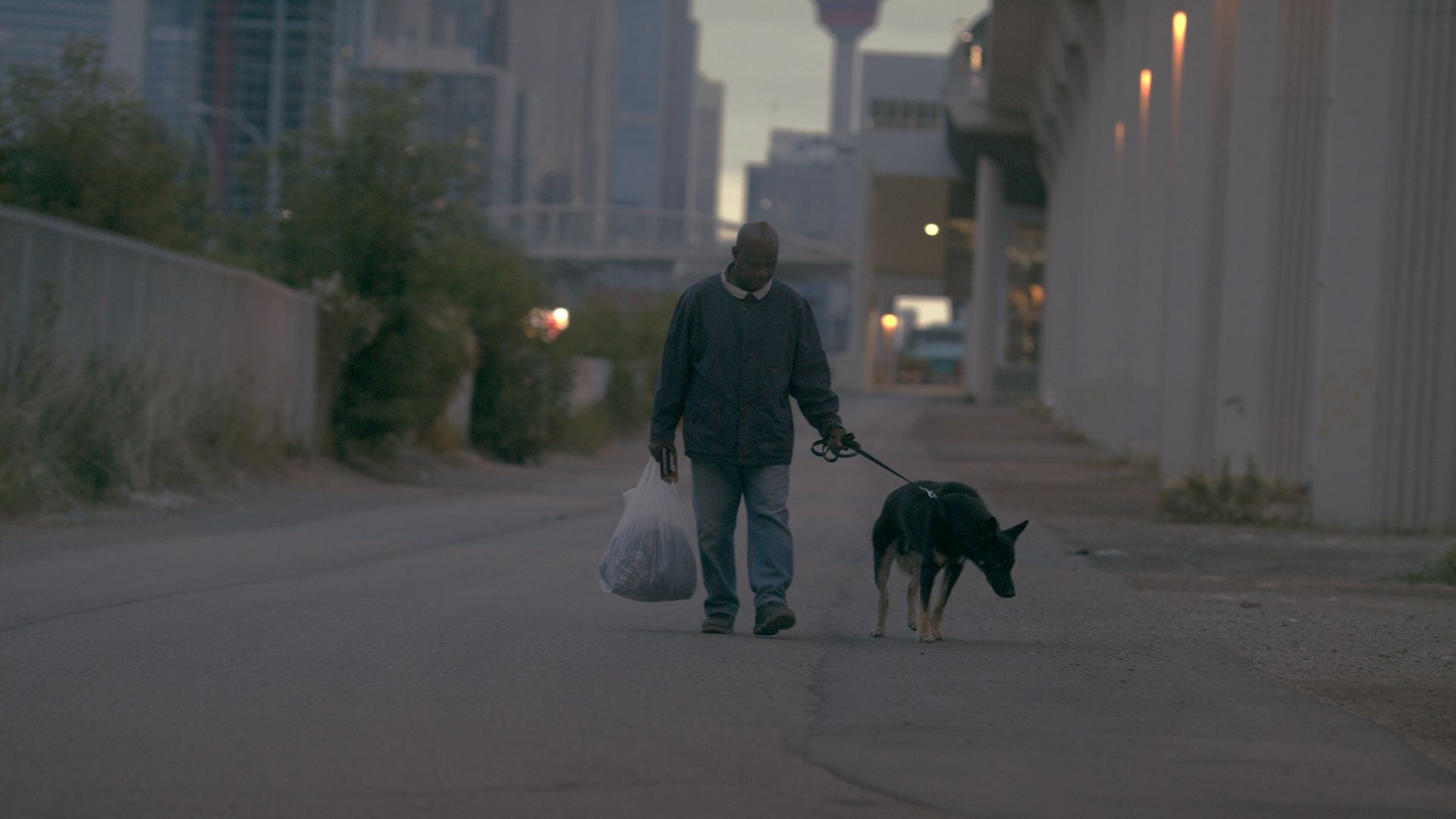 VAGRANT tells the story of Frank (Luke Oparah), a homeless Black man subsisting on nightly alcohol binges to numb himself from the pain of guilt and regret he suffered from an earlier life.

After one such bender Frank wakes up to find a puppy that was left to die in a garbage bin. The puppy, alone and helpless, touches Frank in a way he never could have expected. As Frank takes the necessary steps in caring for the dog, he begins to unravel his past while facing an uncertain future. 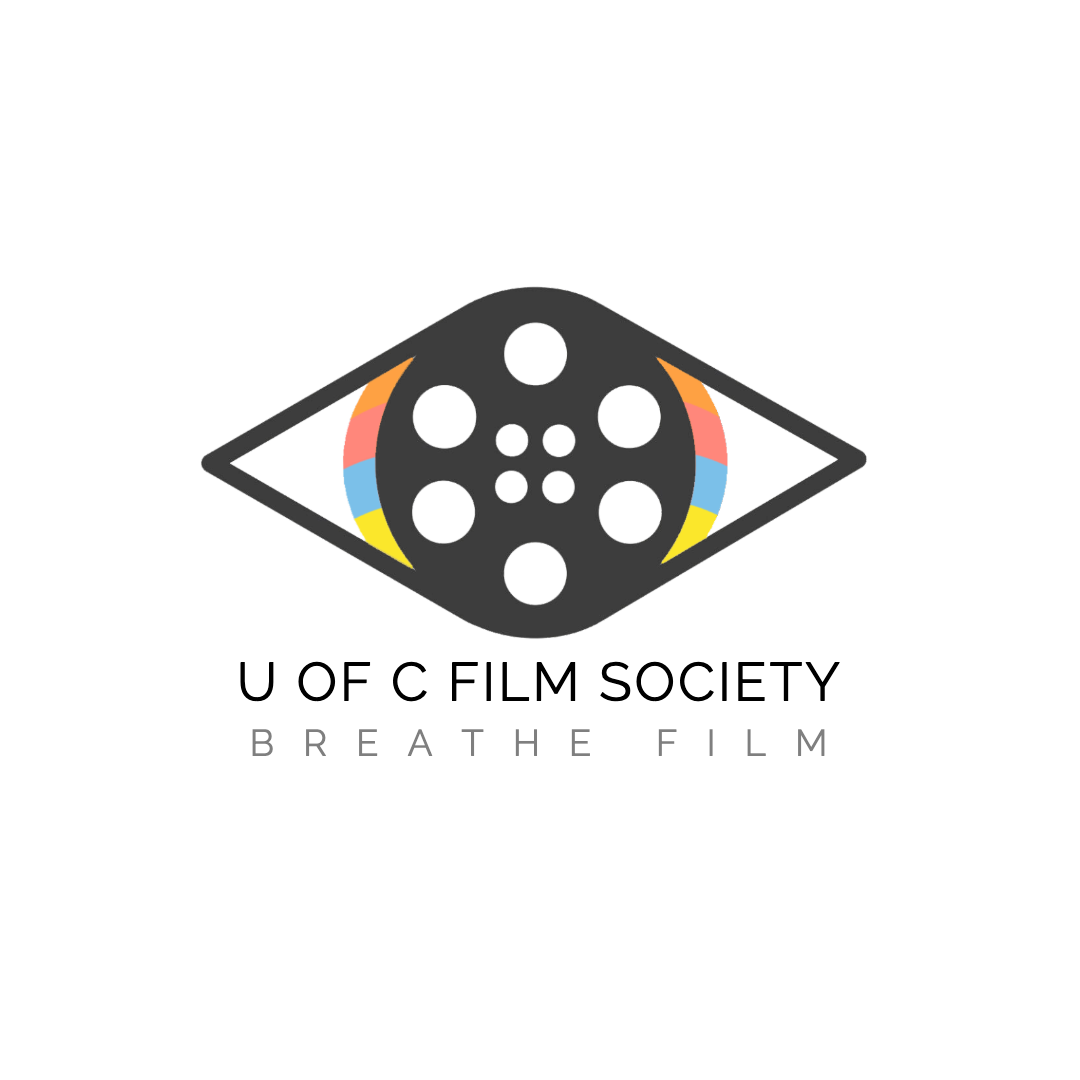 As intimacy grows between young lovers Ben and Sam, the coverage of the Jerry Sandusky sex abuse trial opens up wounds that are...

A carousing professor's life takes a series of unimaginable turns when he begins to have surreal hallucinations in this dramedy set to the...