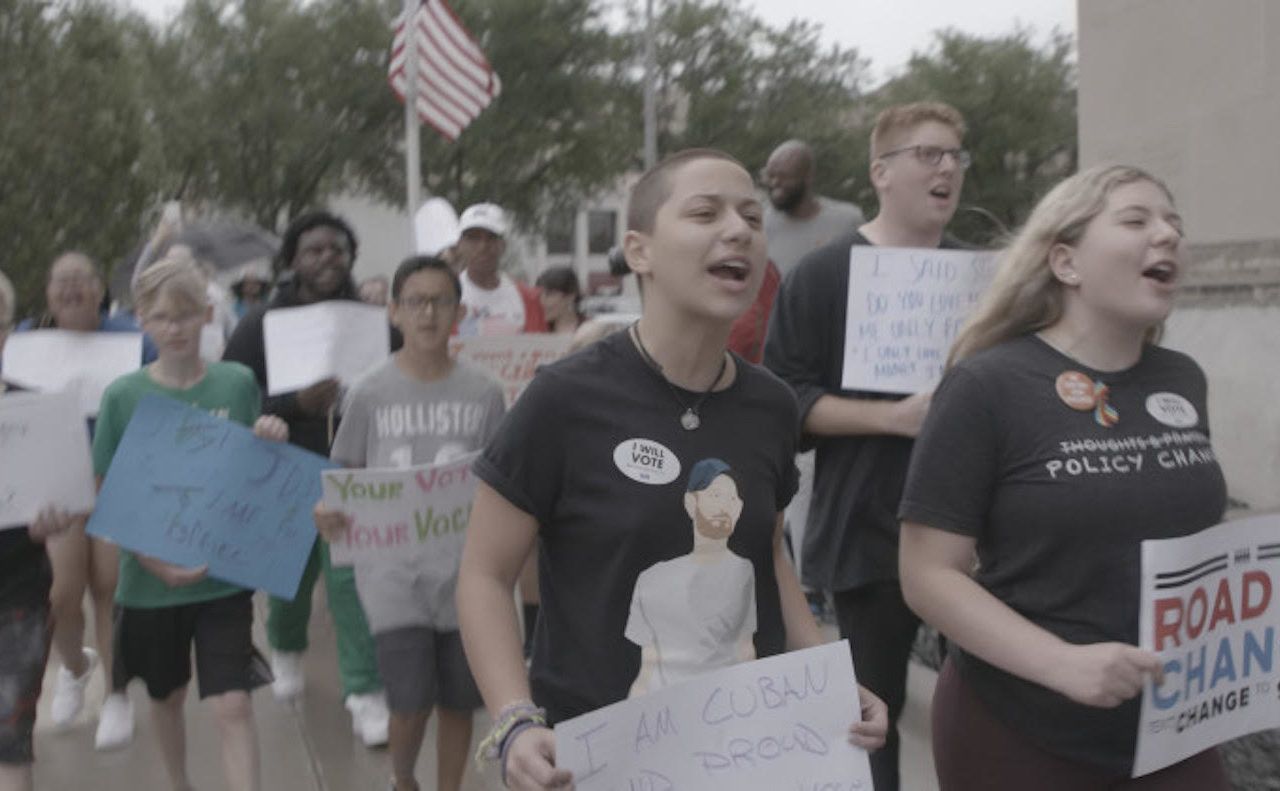 Kim A. Snyder's riveting documentary chronicles the young survivors and their efforts to build the March for Our Lives demonstration. From the youth's most intimate moments to speeches given in front of millions of people worldwide, US KIDS captures their bravery, their weakness -and ultimately -their transition into adults determined to change the world.

A moving and intimate portrait of the life and work of trailblazing artist Audrey Flack, one of the first women ever included in the famed Janson’s History of...

A documentary that follows father-and-son Syrian refugees as they start a new life in Norway.

Economic migration from China clashes with the traditions of the Basothoith people of Southern Africa.