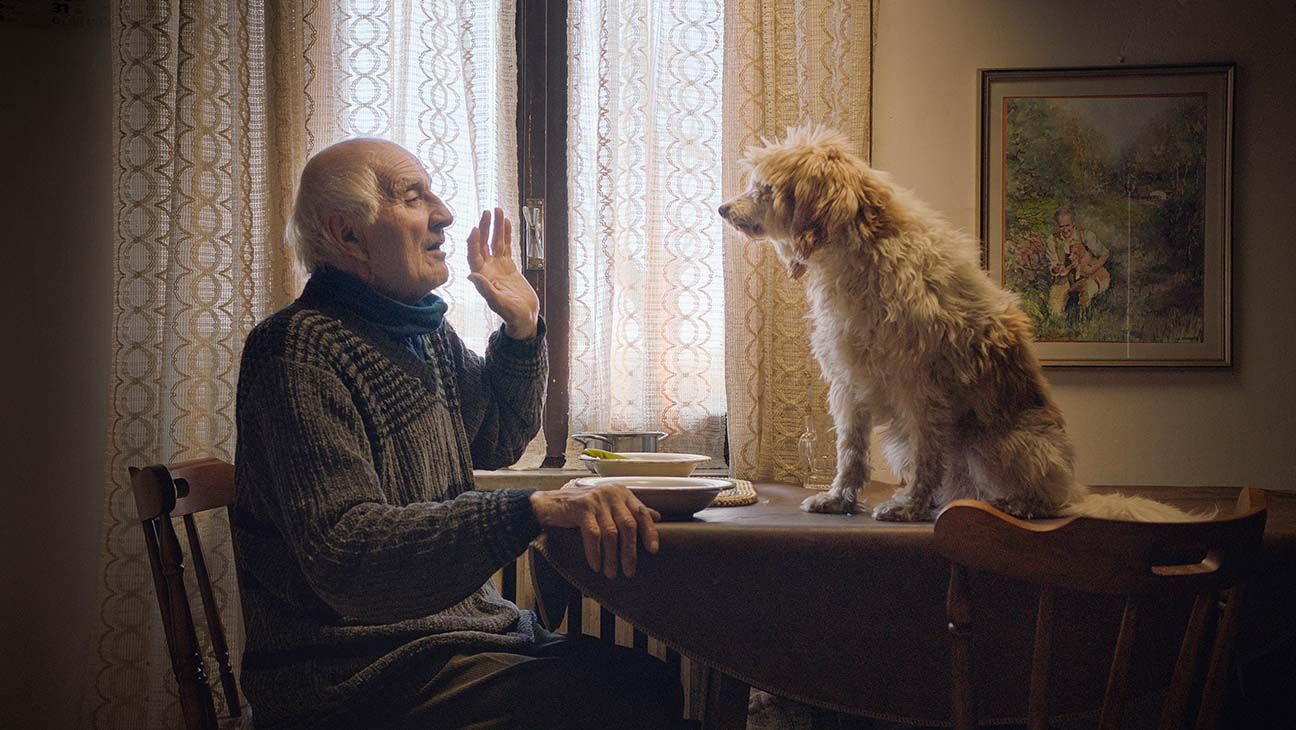 Year 2020
Runtime 84 mins
Language Italian
Subtitles English Subtitles
Alberta Premiere
Streaming Information
Deep in the forests of Northern Italy resides the prized white Alba truffle. Desired by the wealthiest patrons in the world, it cannot be cultivated or found, even by the most resourceful of modern excavators. The only souls on Earth who know how to dig it up are a tiny circle of canines and their silver-haired human companions who only scour for the truffle at night so as not to leave any clues for others.

With a wily and absurdist flare, THE TRUFFLE HUNTERS captures a precarious ritual constantly threatened by greed and outside influences but still somehow protected by those clever, tight-lipped few who know how to unearth the magic within nature.

Economic migration from China clashes with the traditions of the Basothoith people of Southern Africa.

A moving and intimate portrait of the life and work of trailblazing artist Audrey Flack, one of the first women ever included in...