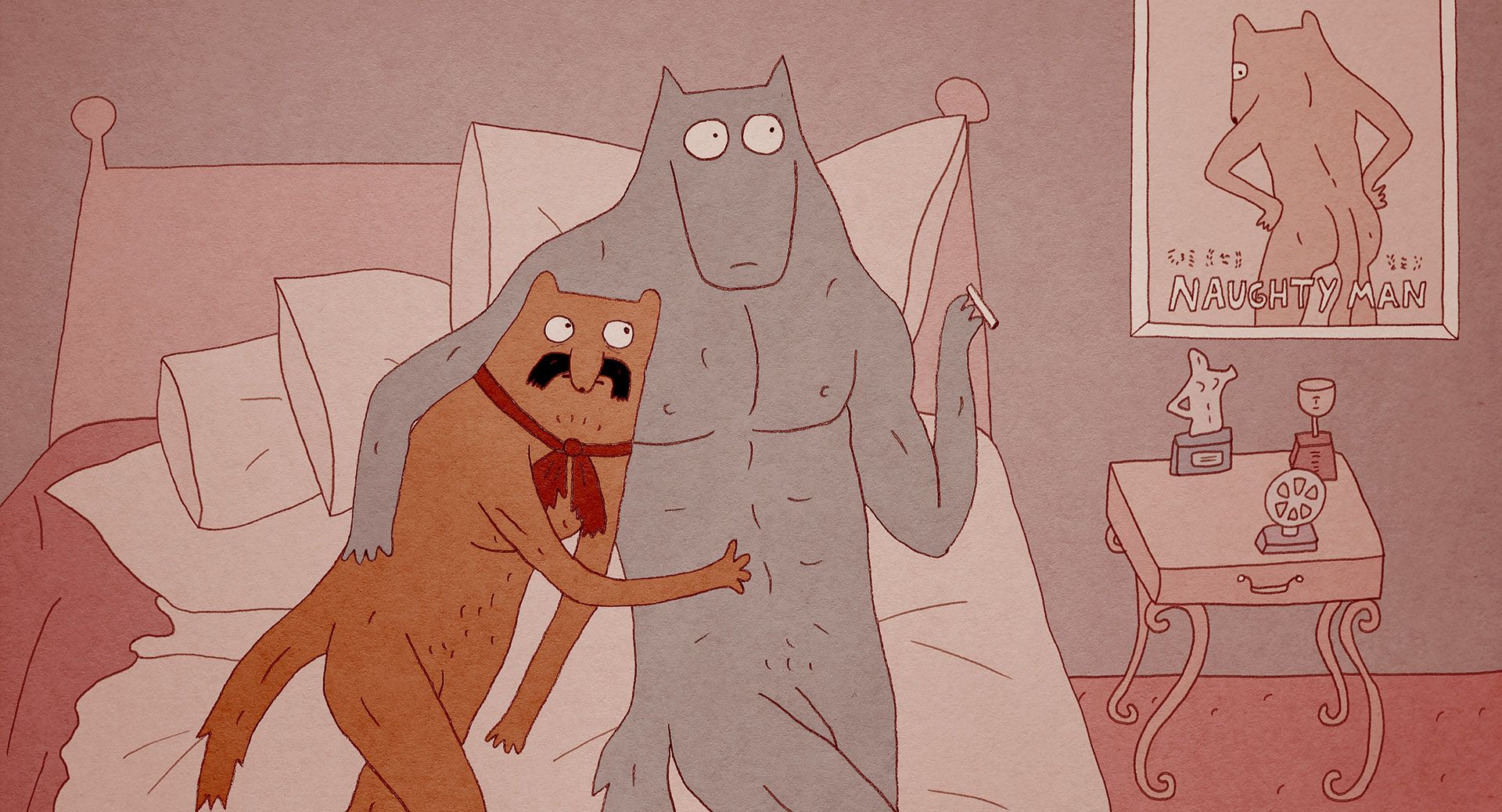 TOOMAS BENEATH THE VALLEY OF THE WILD WOLVES

After losing a well-paid engineering job, a young hot wolf named Toomas gets cornered into working as a gigolo to support his family. He is keeping it as a secret from his pregnant wife Viivi, but she also has a secret: she is attending a female empowerment seminar involving male slaves. When Toomas gets a role in a sexploitation movie, it becomes harder to keep his new profession a secret.

After discovering she's pregnant via her smart toilet, Jade begins to question FREYA (her Federally Regulated Enquiry and Yield Assistant) and the government...

After being stopped by a car wreck on an isolated road, a young couple searches for survivors but finds themselves in danger from...