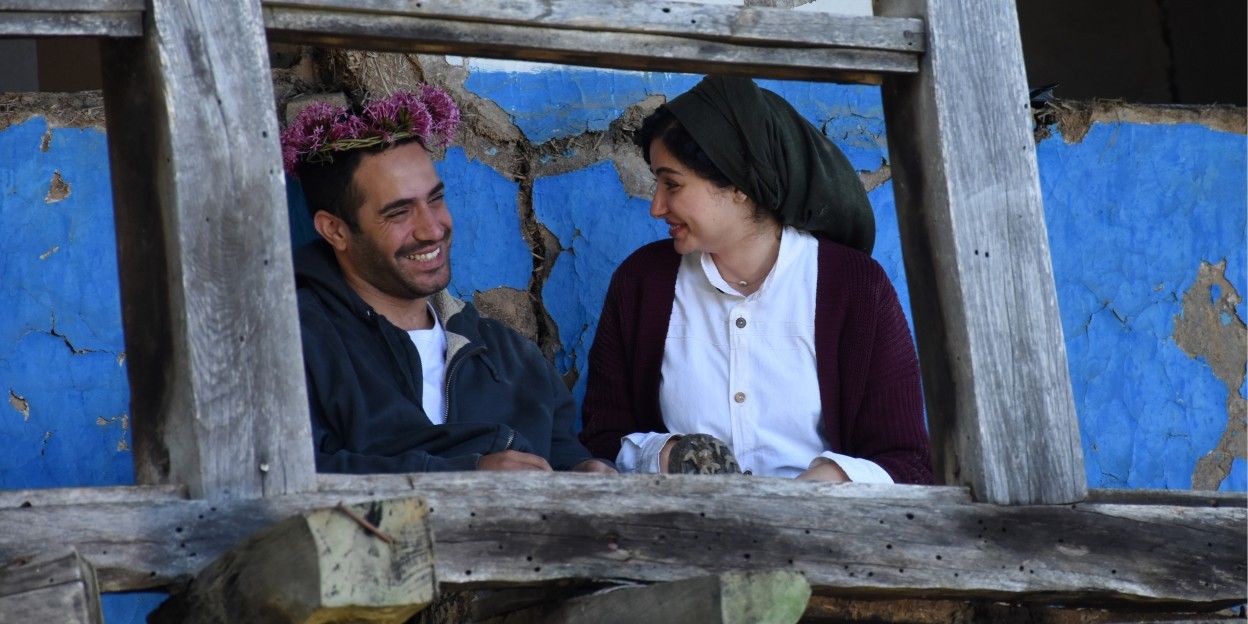 THERE IS NO EVIL

In Mohammad Rasoulof’s 2020 Golden Bear winner, four stories dealing with the death penalty in Iran test the way people take responsibility for their actions when subjected to the debasing mechanisms of state control.

Whatever the protagonists of these stories decide, their choices will directly or indirectly mark the rest of their lives, often in a corroding manner. Seemingly unrelated but governed by a common theme, these stories ultimately serve as a powerful indictment from different angles of a repressive and morally corrupt regime.

In the process, the stories in THERE IS NO EVIL reveals the ingenuity and fortitude displayed by a banned filmmaker who managed to continue filming in his country of origin without being caught, much to the delight and relief of his followers all over the world.

A trio of canine outcasts roam the streets of Istanbul. Through their eyes and ears, we are shown an intimate portrait of the...