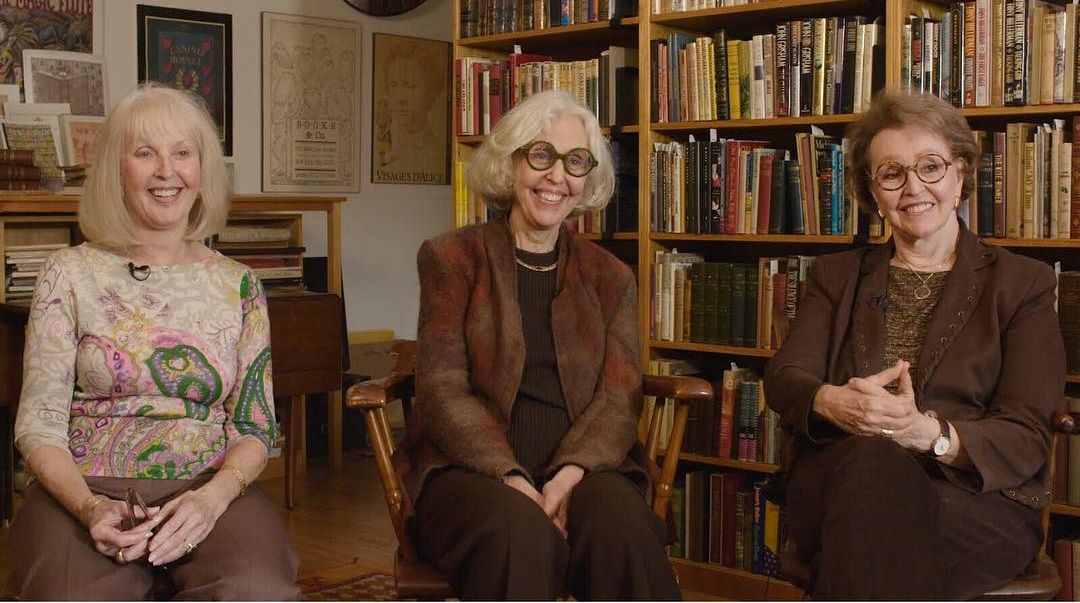 Antiquarian booksellers are part scholar, part detective and part businessperson, and their personalities and knowledge are as broad as the material they handle. They also play an under appreciated yet essential role in preserving history. THE BOOKSELLERS takes viewers inside their small but fascinating world, populated by an assortment of obsessives, intellects, eccentrics and dreamers.

Executive produced by Parker Posey, the film features interviews with some of the most important dealers in the business, as well as prominent collectors, auctioneers, and writers such as Fran Lebowitz, Susan Orlean, Kevin Young and Gay Talese. Both a loving celebration of book culture and a serious exploration of the future of the book, the film also examines technology’s impact on the trade, the importance of books as physical objects, the decline of used and rare bookstores, collecting obsessions, and the relentless hunt for the next great find.

And perhaps best of all, THE BOOKSELLERS offers a rare glimpse of many unique and remarkable objects, including the most expensive book ever sold, Da Vinci’s The Codex Leicester; handwritten Borges manuscripts; jeweled bindings; books bound in human flesh; essential early hip-hop documents; accounts of polar expeditions published with samples of real wooly mammoth fur; and many more. 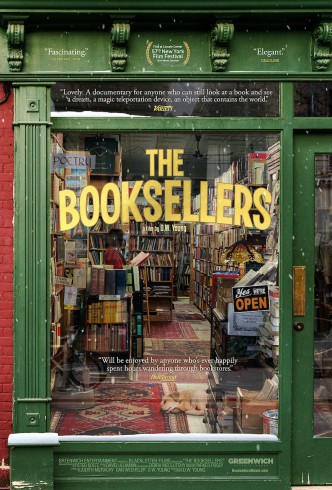