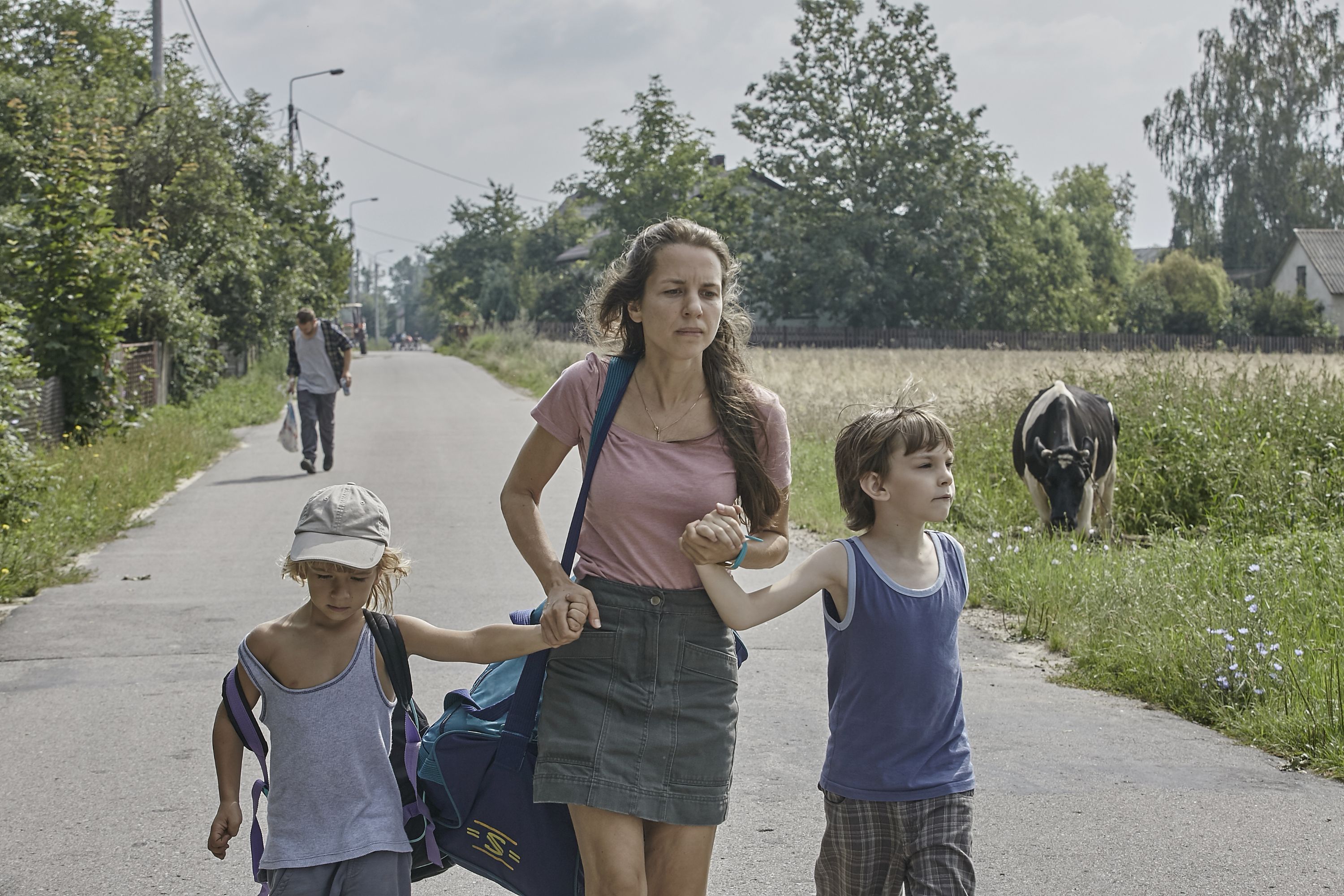 In a small Polish town, a tragic accident devolves into a Rorschach test that everyone is destined to fail: police officers battling back their own emotions in order to keep the peace, a drunkard careening between anger and self-loathing, a shady politician so accustomed to getting off easy that he's forsaken his own humanity, vengeful townspeople swirling into murderous anarchy.

The worse things get on the ground, the more the action whirlpools into an explosive confrontation. As the remote village starts to resemble everywhere else in today's world, how people function in groups, how their opinions and actions can be changed, swayed, and influenced is explored.

Taking place entirely within the limited confines of a Polish village road, and unfolding in near real-time, SUPERNOVA is shot with a realistic eye by debut filmmaker Bartosz Kruhlik, revealing just how high-stakes life can really be. It's breathlessly in the moment, a nonstop feat of Steadicam camerawork, a veritable cinematic panic attack.