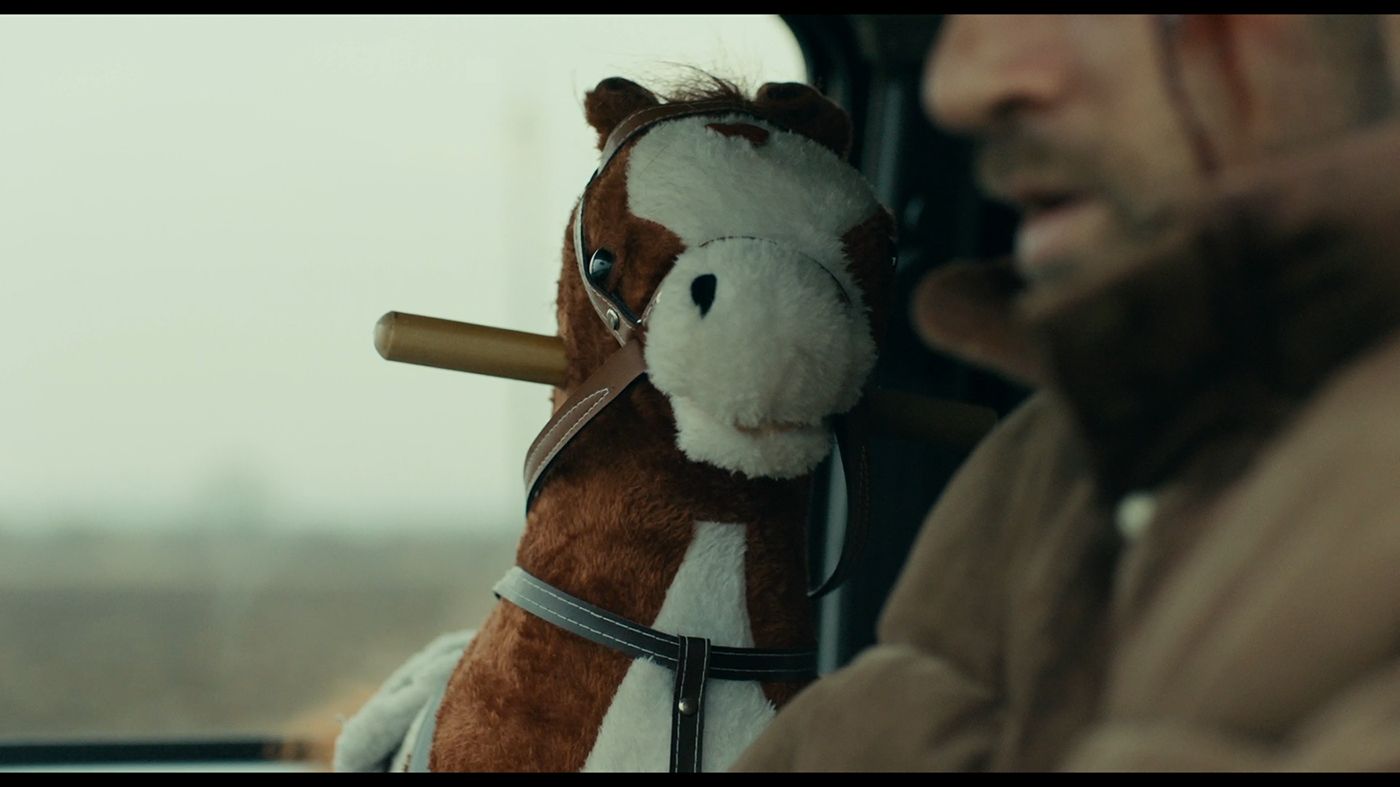 After an unsuccessful attempt to renew his car registration, Dejan falls in a bureaucratic trap that tests his determination to be there for his daughter on this special night.

STICKER is a dark, comedic thriller from Macedonia that doesn't let up and drags you along as the situation spirals out of control.

A young man loses his tooth in a back alley but finds a 24-hour dental clinic that promises to help, despite him having...

After being stopped by a car wreck on an isolated road, a young couple searches for survivors but finds themselves in danger from...