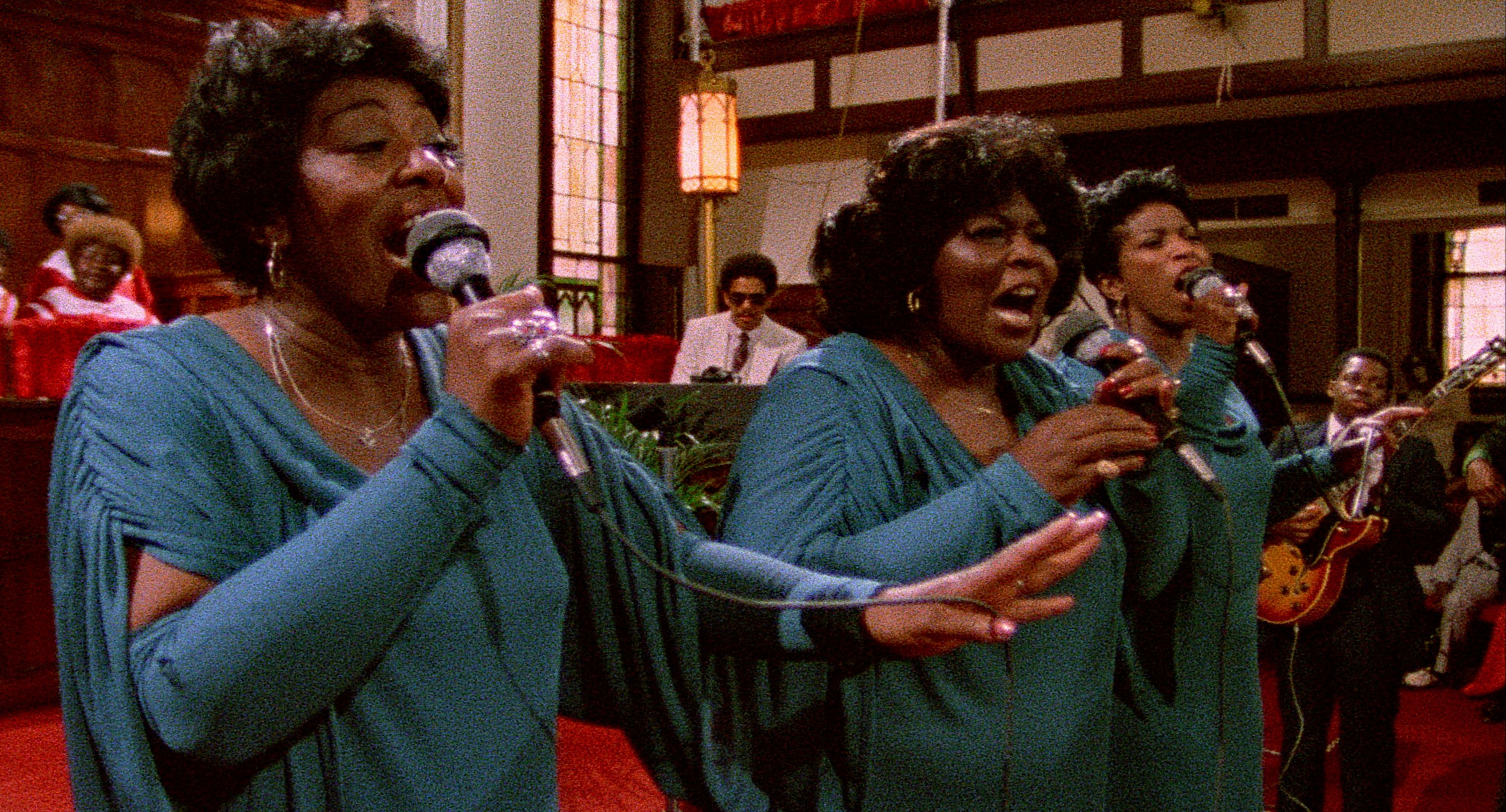 Just in time for Black History Month, we're bringing back one of the most acclaimed music documentaries of all time. SAY AMEN, SOMEBODY is George Nierenberg’s masterpiece — a joyous, funny, deeply emotional celebration of African American culture, featuring the father of Gospel, Thomas A. Dorsey ("Precious Lord, Take My Hand"); its matron, Mother Willie Mae Ford Smith; and earth-shaking performances by the Barrett Sisters and the O'Neal Twins. When it was first released in the early 1980s, the film received an overwhelming critical response, garnering rave reviews around the world.

Unseen in cinemas for nearly thirty years, SAY AMEN, SOMEBODY has been gorgeously restored to 4K by Milestone with support from the National Museum of African American History and Culture and the Academy Film Archive. The new restoration features brilliantly restored 5.1 soundtrack!

An expansion to CIFF’s Music on Screen (MoS) series and presented in partnership with the National Music Centre - MoS Docs is a new documentary series dedicated to showcasing the year’s most talked about and compelling music documentaries from around the world - from the grassroots of rock ‘n’ roll to hip-hop and folk and everything in between.