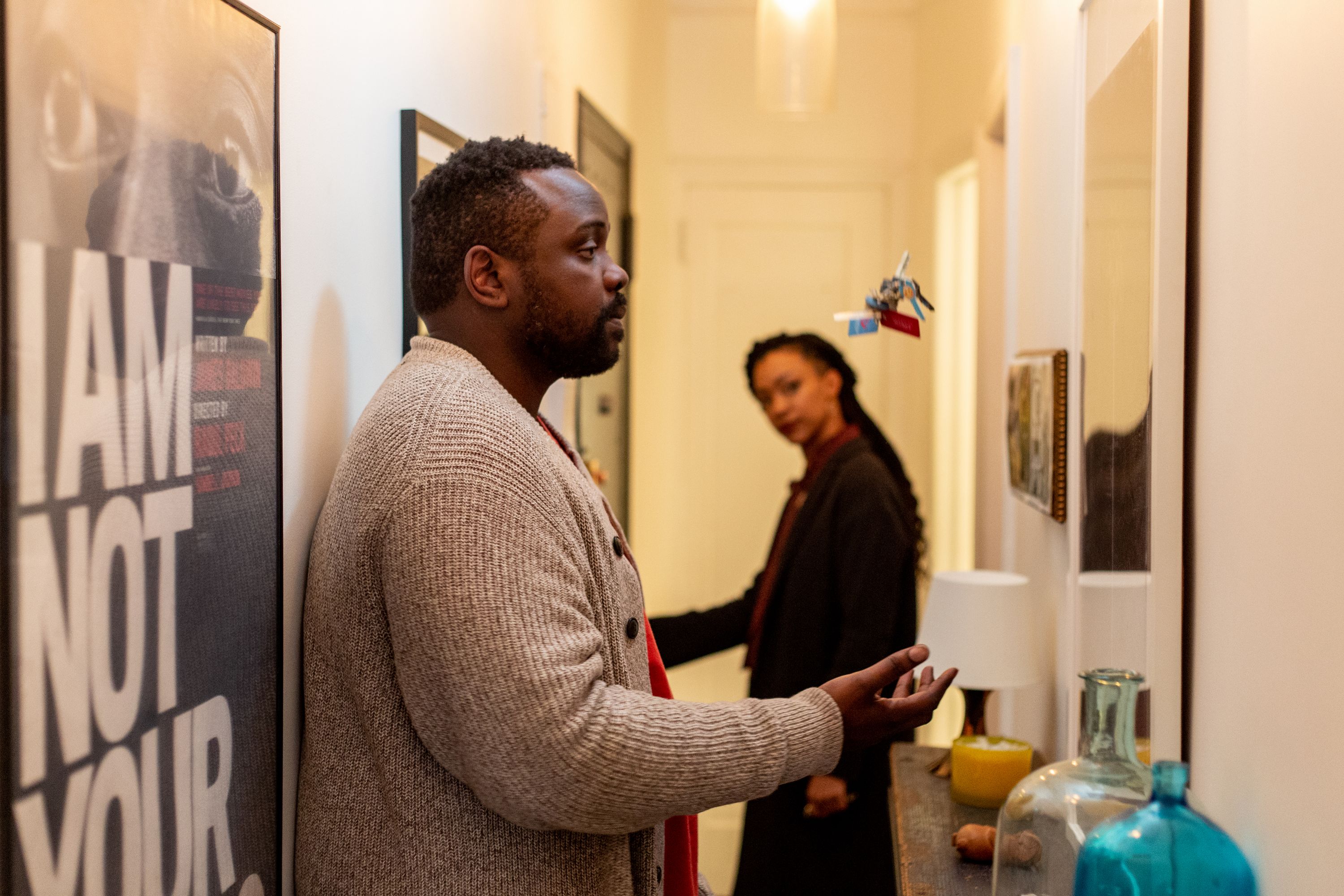 Year 2020
Runtime 85 mins
Language English
Canadian Premiere
Streaming Information
Unlock or Reserve Stream
Perceiving a betrayal of trust as a sign his girlfriend is leaving him, introverted video editor Charles preemptively blows up his relationship and sequesters himself in his home. But the fates do not comply with his wishes when he accidentally locks himself out of his apartment. Forced outside, he meets a world of previously avoided neighbours and begins to re-evaluate his choices. With no shoes, no money, a phone running low on battery, Charles will soon discover we’ve all got issues, and it never helps to keep them all locked up inside.

With a magnetic lead performance from Brian Tyree Henry (IF BEALE STREET COULD TALK, ATLANTA), and a plot unfolded in near real-time, THE OUTSIDE STORY is a joyous ode to making unexpected friends, shifting your worldview and finding a new lease on life - even if it's just in the service of getting back home.

In the heat of a shimmering Berlin summer, Nora falls for Romy and discovers a whole new world.

Lucia, a mother of two, decides to immigrate to the US to give her sons a better life. While away at work, her...