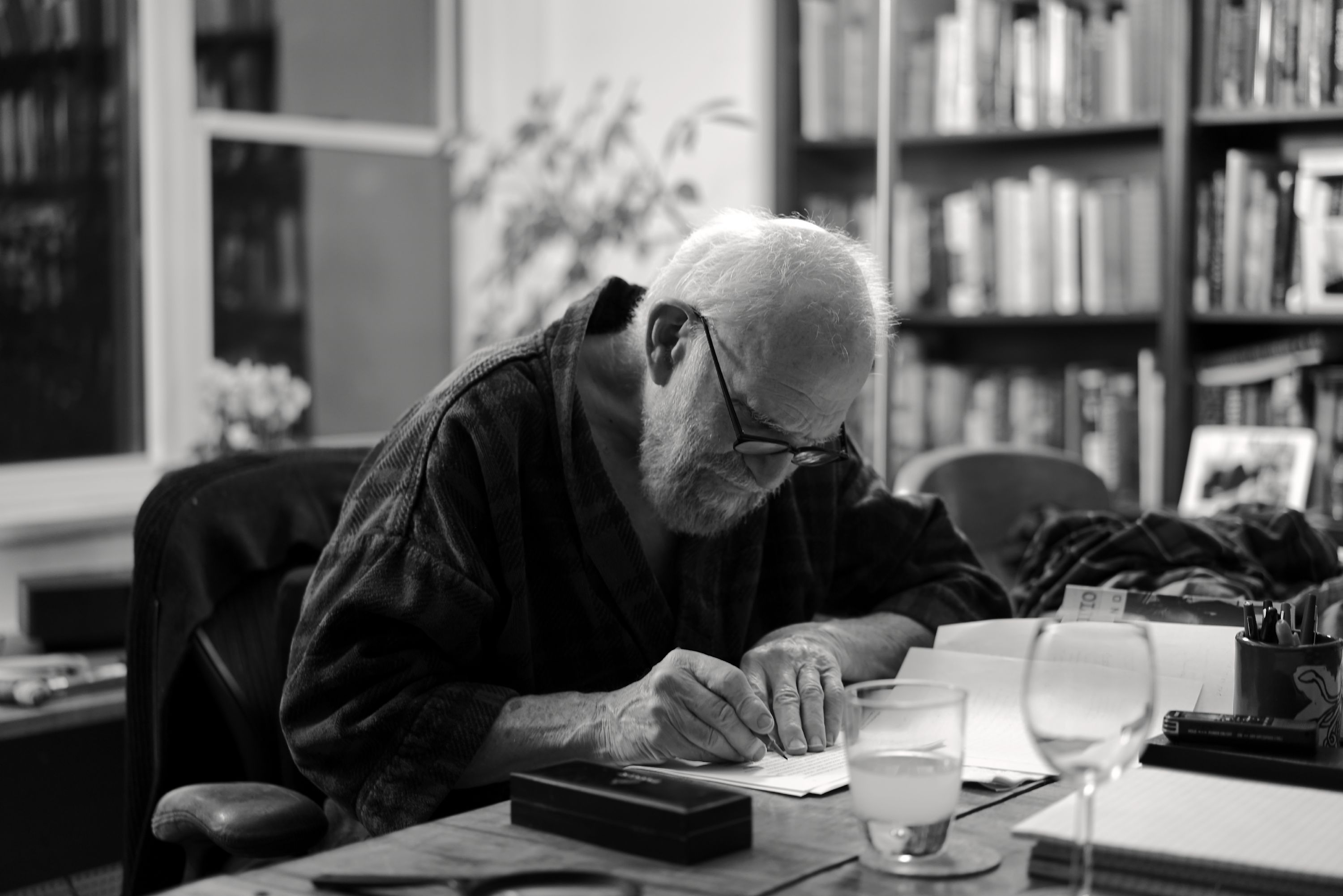 OLIVER SACKS: HIS OWN LIFE explores the life and work of the legendary neurologist and storyteller, as he shares intimate details of his battles with drug addiction, homophobia, and a medical establishment that accepted his work only decades after the fact. Sacks was a fearless explorer of unknown mental worlds who helped redefine our understanding of the brain and mind, the diversity of human experience, and our shared humanity.

A month after receiving a fatal diagnosis in January 2015, Oliver Sacks sat down for a series of filmed interviews in his apartment in New York City. For eighty hours, surrounded by family, friends, and notebooks from six decades of thinking and writing about the brain, he talked about his life and work, his abiding sense of wonder at the natural world, and the place of human beings within it. Drawing on these deeply personal reflections, as well as nearly two dozen interviews with close friends, family members, colleagues and patients, and archival material from every point in his life, this film is the story of a beloved doctor and writer who redefined our understanding of the brain and mind. 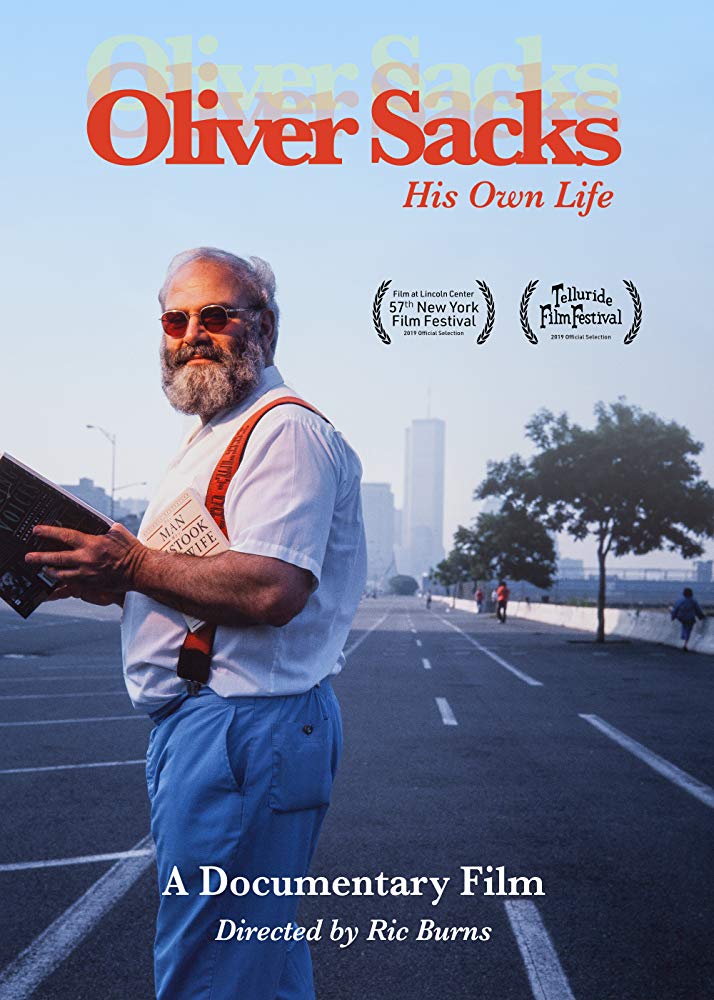