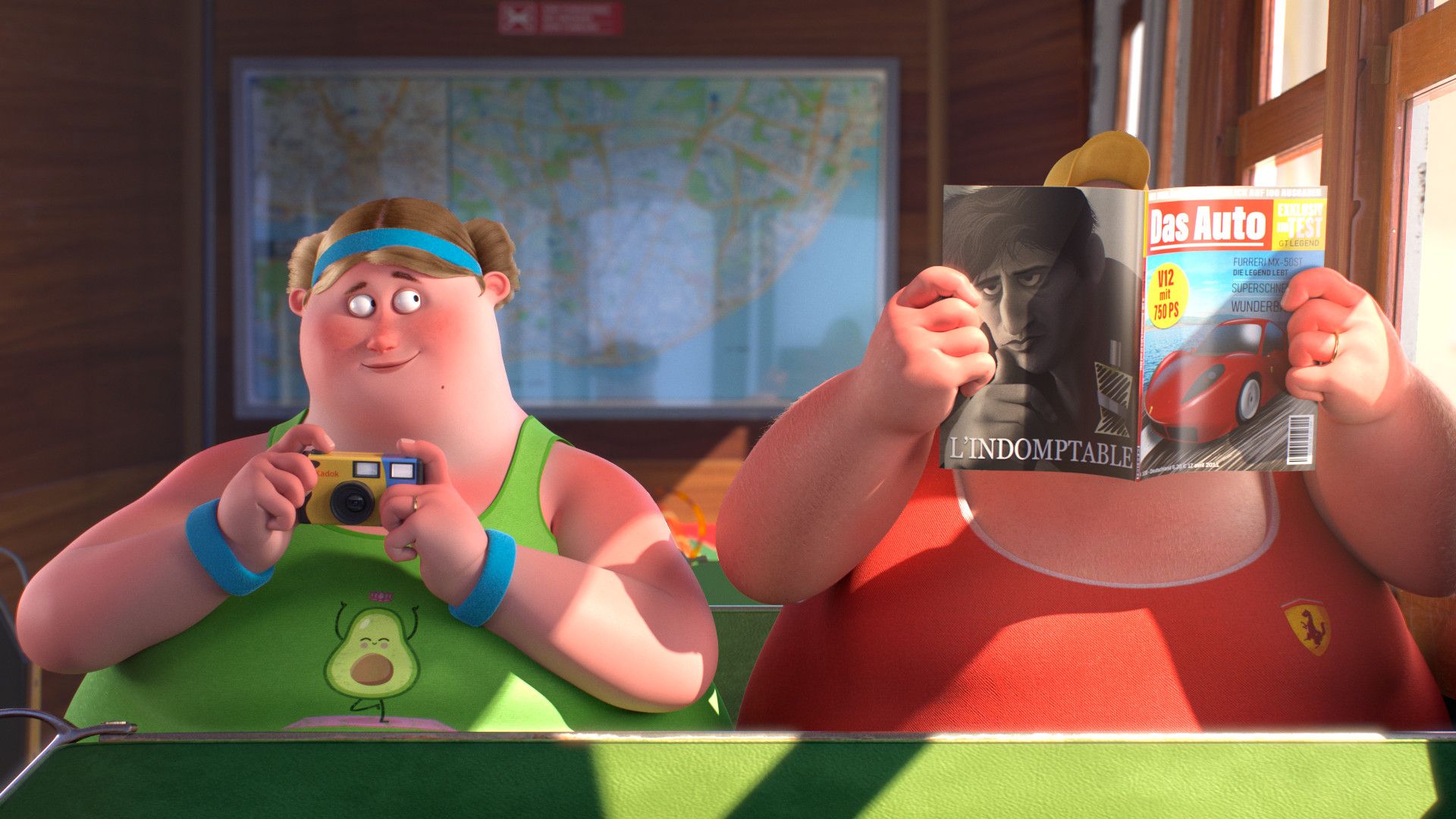 This short film is included in the following package(s): SHORTS PACKAGE: FAMILY AFFAIR

In Lisbon, a German married couple are about to get aboard the legendary n°28 tramway, but how should you react when the brakes let go and embark you on a vertiginous race... with a baby on board.

This young filmmaking team from Supinfocom Rubika School in Valenciennes, France has crafted a fun and quirky animated film for the whole family that would feel at home in the Pixar/Dreamworks filmography.

Maryam sees pigeons differently than most and makes it her mission to save them from disease. This immersive short follows Maryam as she...

Two delivery drivers are given the task of delivering a large number of pizzas in one night. The catch? Each pizza needs to...

A beautiful tale of four mysterious stones, where they came from, the people who looked up to them, and the magic they hold.