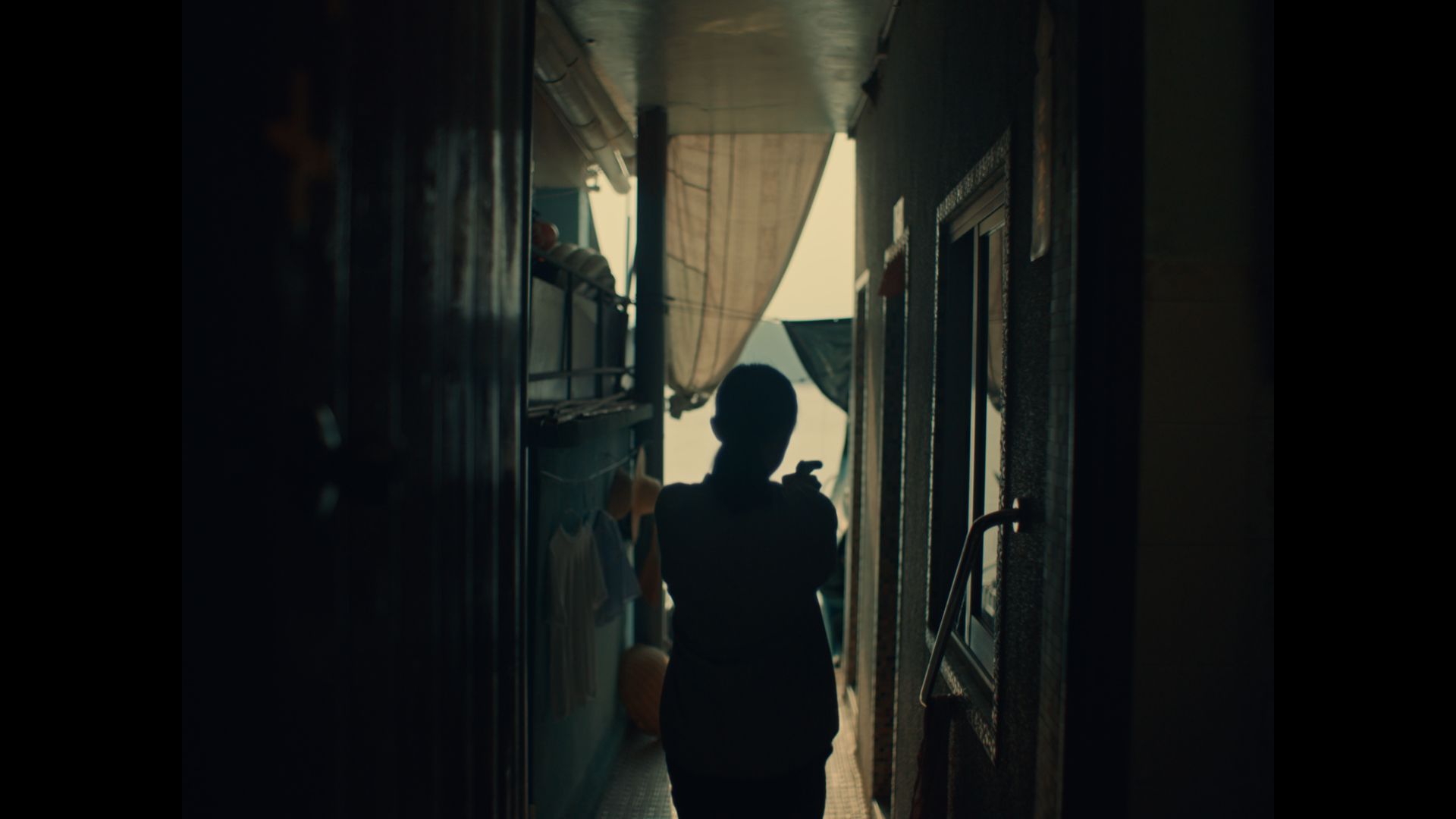 THE LAST FERRY FROM GRASS ISLAND

This short film is included in the following package(s): SHORTS PACKAGE: DRAMATIC FANATIC

A Hong Kong hitman retires as a fisherman on the peaceful Grass Island with his mother. One day, his Chinese apprentice shows up, tasked to kill him before the last ferry departs. The ex hitman is not surprised by her return and asks for one last favour.

A boy living a fast-paced life with his friends on the streets of Dublin finds himself in trouble after a fistfight.

Chen attempts to help his house-ridden brother with cerebral palsy explore the outside world, leading to an adventure full of unforeseen consequences.

THE SILENCE OF THE RIVER

On the Amazon river, Juan follows his father fishing one night but soon discovers the truth about his dad in this dream-like Peruvian...