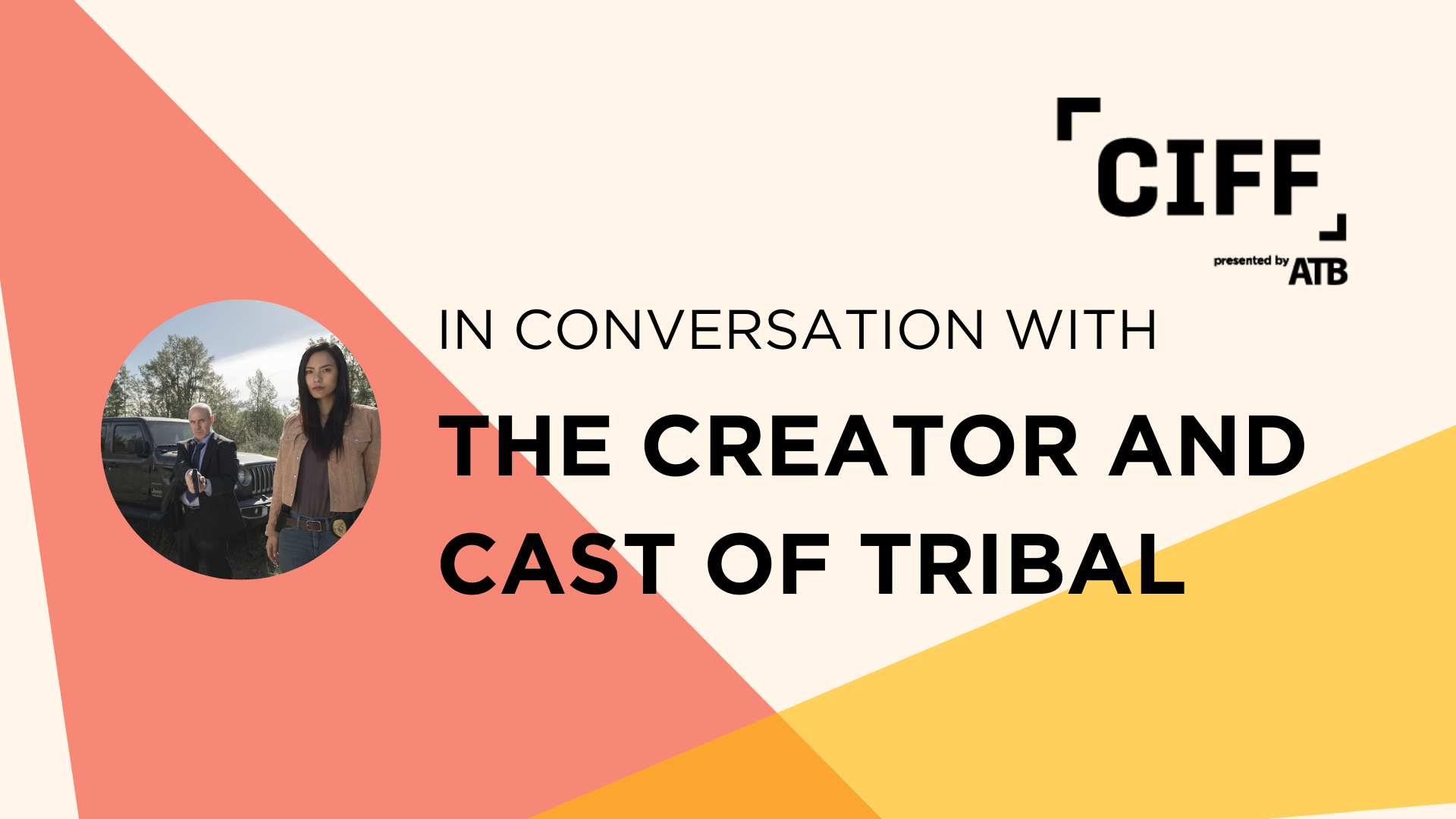 Join us with the creator, and members of the cast and crew of TRIBAL, APTN's Calgary-shot crime drama series.

ABOUT TRIBAL: The department of Federal Justice attempts to save political face under the mask of inclusion and collaboration as they take control of the Tribal Police Force that governs the four Indian Reserves that surround the city. Interim Tribal Chief Samantha Woodburn attempts to overcome political red tape and must also prove herself amongst the old-white-boys club of the Metro Police. 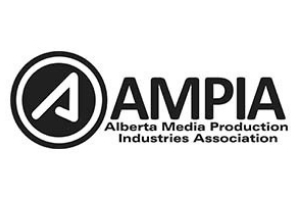