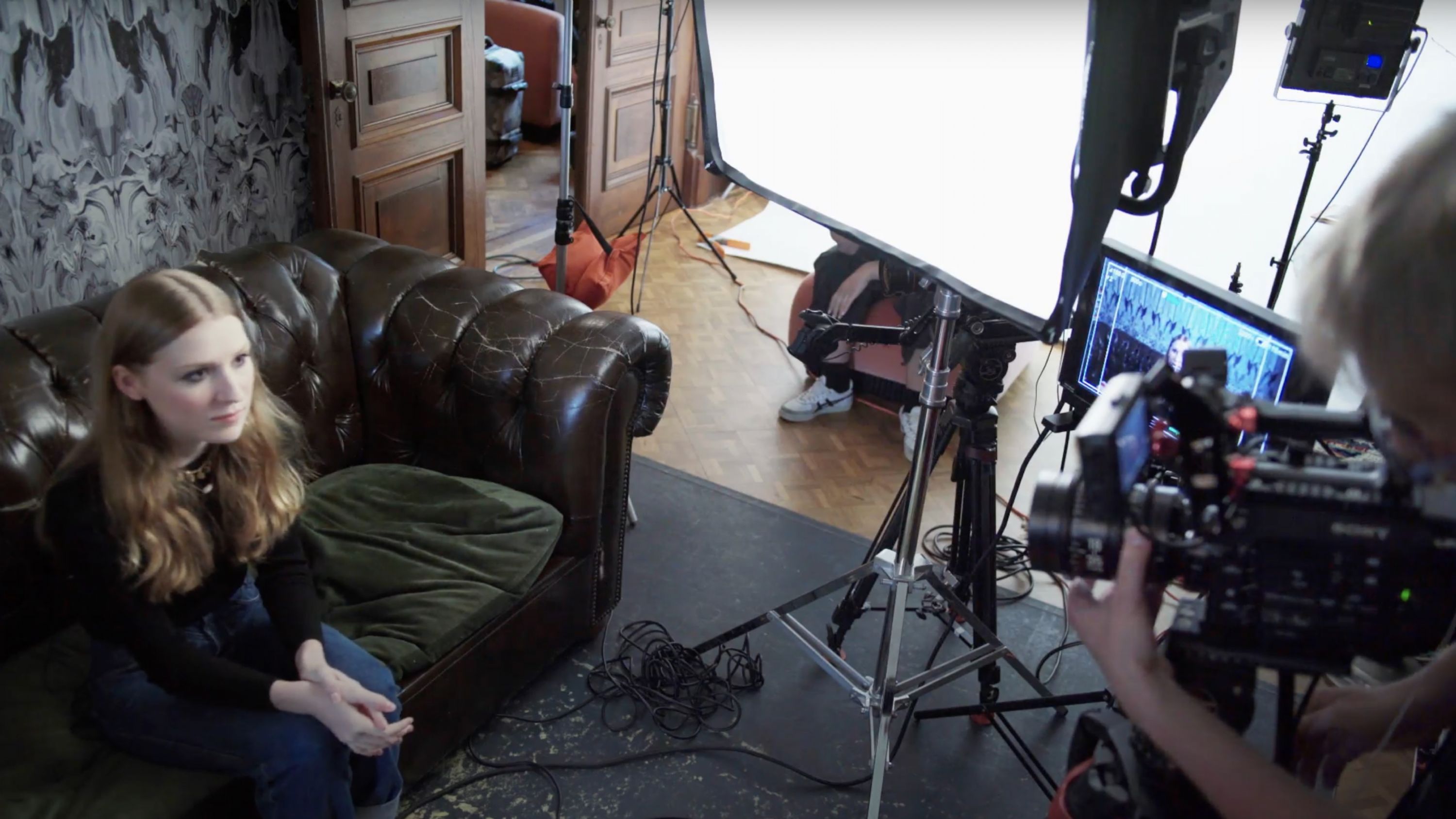 In 1900, Sigmund Freud began treating a 17-year old girl whose parents brought her to therapy after she accused a family friend of sexual assault. Freud's account of his sessions with "Dora," as he called her, was the only major case history he published of a female patient.

Intercutting Freud’s published text with a scripted version told from Dora's point of view, HYSTERICAL GIRL revisits this landmark case. Woven throughout the film are several decades of cinema, congressional hearings, and media coverage, and what emerges is a portrait of the grip that Freud’s theory of hysteria has had on popular culture over the past century and into the present day.

Elders in the LGBTQ2+ community come together to navigate concerns around inclusion late in life, while learning how to support each other in...

A young woman explores her sexuality through a series of discomforting encounters.