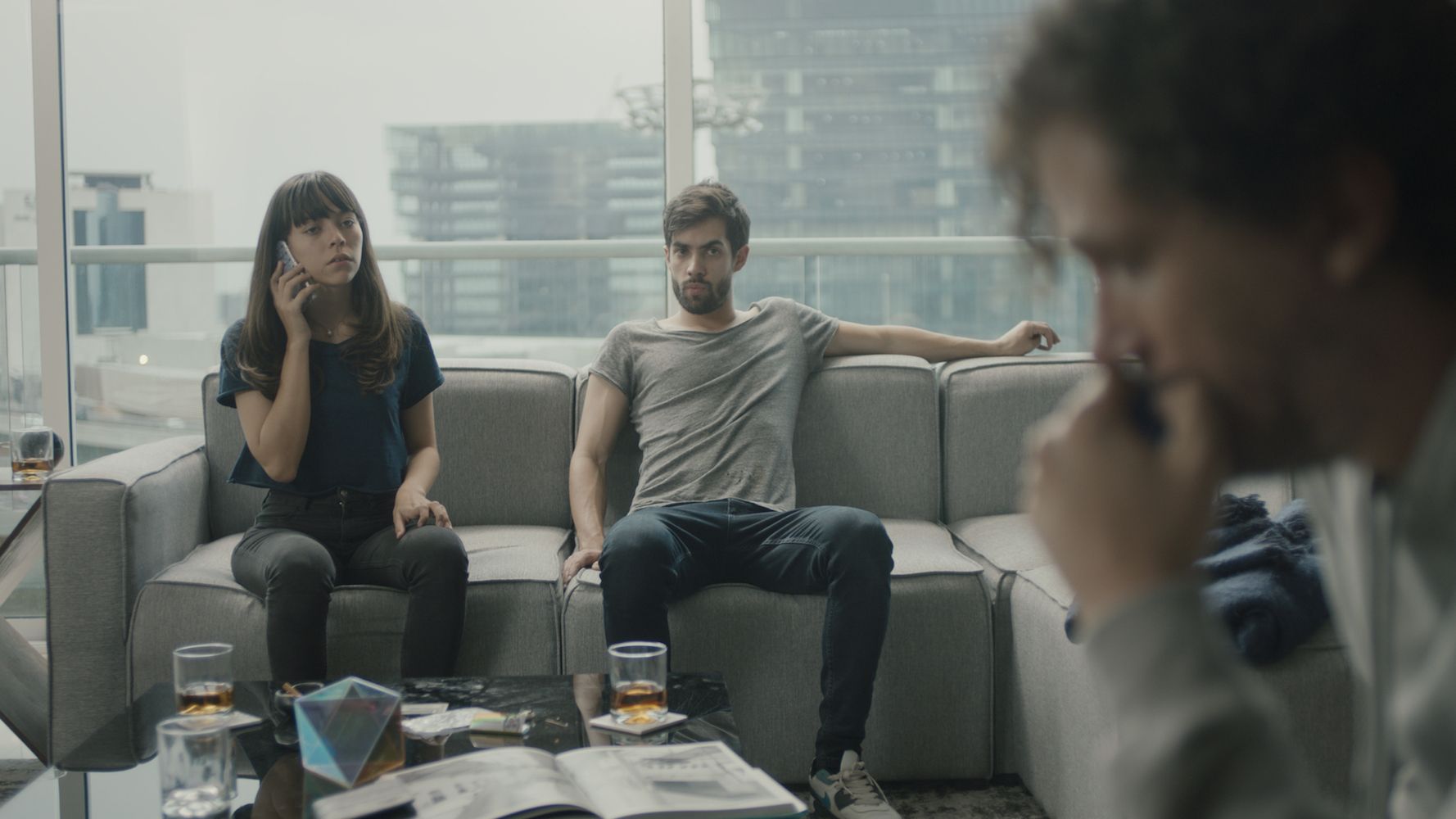 Preceded by the short film: AVALANCHE

On a cold Sunday morning in Mexico City, three friends in their twenties search for a female friend that vanished at a divey after-party.

The search takes them on a journey through the city, where they face the realities and issues of contemporary Mexico. As the day progresses and sobriety catches up on them, the friends start to consider the worst possible scenario. Tensions rising, confrontation amongst the trio is ignited, and issues that had previously been swept under the rug begin to surface, jeopardizing their friendship.